Battle of Kensington High Street! Nigel Havers and Mail on Sunday lead charge against deserted and polluting cycle lanes – as Sadiq Khan, Extinction Rebellion and Boris Johnson’s bike tsar try to save them

It’s the narrow battleground that sparked a passionate debate in this newspaper between actor Nigel Havers and broadcaster Jeremy Vine over the cycle lanes springing up all over Britain.

After Havers blasted a West London council for turning Kensington High Street into a ‘fume-choked Bedlam’, cycling celebrity Vine hit back by saying that if the new lanes were ripped up, he would swap his bike for an ‘exhaust-burping, child-crushing SUV’.

And last night the row took a bizarre turn when it was revealed that Prime Minister Boris Johnson’s £95,000-a-year cycling tsar told the Royal Borough of Kensington and Chelsea not to rip out the bike lane – and even pledged to send his boss along to be pictured riding down it. Andrew Gilligan made the outlandish offer as he desperately pleaded with transport chiefs over the Kensington route amid nationwide fury at the new £250 million bike lanes that have caused major congestion and blocked emergency vehicles in traffic.

His move came as Labour’s London Mayor, Sadiq Khan, last week threatened to seize control of the road from the Tory-controlled local authority, reinstate the lane and force council chiefs to repay the £300,000 of public money used to put it there in the first place.

During an extraordinary phone call, former BBC journalist Mr Gilligan claimed that the Prime Minister had gone ‘ballistic’ after Kensington and Chelsea Council axed the trial scheme after seven weeks, following a petition signed by 3,000 residents. A source said: ‘He said the PM is personally interested in the scheme and is going ballistic about it. He said if we keep the lane, he would get Boris to come and do a cycle ride down it.

‘We thought this couldn’t be true, we thought the PM would be more busy than that, but that’s what Gilligan said.’

The cycle lane in Kensington High Street has become the unlikely battleground in the row between cycling zealots and furious drivers.

Extinction Rebellion activists last week blocked council workers as they tried to remove bollards between traffic and the bike lane.

Meanwhile, Mr Khan warned that Transport for London, which is under his control, was considering ‘all other options’ as well as clawing back the cost of the bollards. 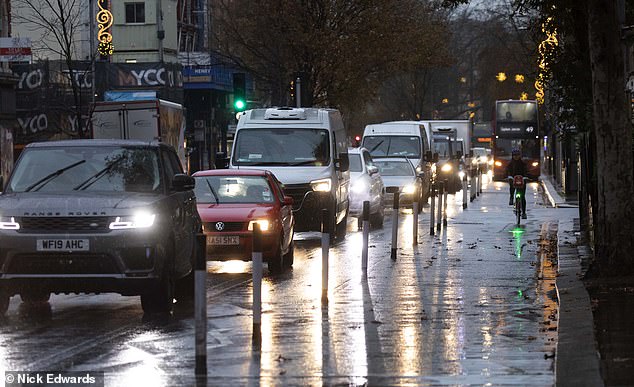 The council said it axed the £300,000 bike lane after scores of complaints from residents, businesses and disability groups

The council said it axed the £300,000 bike lane after scores of complaints from residents, businesses and disability groups. Havers, one of the borough’s famous residents, wrote in The Mail on Sunday last month that the gridlocked road was choking with traffic fumes after the two-lane highway was reduced to one.

Council insiders said they did not want to install the cycle lane in the first place but were coerced into it by Mr Gilligan. A source said: ‘We were being forced to do things for which we were being obliterated by our own residents, because No 10 said we will get something worse if we didn’t. We did it because we felt a bit intimidated, and a bit bullied.’ 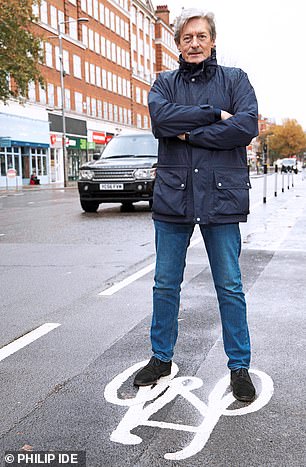 Steve McNamara, of the Licensed Taxi Drivers’ Association, said: ‘It’s become clear to us that some Government Ministers don’t even know the extent of Gilligan’s involvement in these new cycle lanes and there is no one holding him to account.

‘But as a special adviser to the Prime Minister on transport matters, there are only two possibilities: either the PM is aware, and approves of Gilligan’s machinations, or he is unaware of what has gone on. Which is it?’

A former colleague of Mr Johnson at The Spectator magazine, Mr Gilligan served as Cycling Commissioner for London between 2013 and 2016, despite accusations of ‘cronyism’. He was instrumental in rolling out the so-called ‘Boris bikes’ for hire across London.

In 2004, he resigned as a reporter for the BBC – along with its director-general and chairman – after he reported that the Prime Minister at the time, Tony Blair, had ‘sexed up’ a dossier claiming that Iraq dictator Saddam Hussein could fire missiles at Britain in 45 minutes.

Mr Gilligan quit after the Hutton Inquiry said his claims were ‘unfounded.’

Last night, Labour MP Rupa Huq said: ‘It’s fine for Boris to go cycling, but he has got other more pressing items in his in-tray at the moment, like Brexit and the pandemic. As a regular cyclist, I am up for cycle lanes, but these pop-up ones can be a bit haphazard and disjointed. A permanent, dedicated and fully segregated network of lanes covering all the major arterial routes is what London needs.’

Robert Goodwill, a Conservative MP and former Cycling Minister, said: ‘These are decisions that need to be made by local people, not Mr Gilligan in No 10. When some of these schemes were introduced, they were always seen as temporary measures because of lockdown and the fact that people were not using public transport.’

A spokesman for No 10 said he would not comment on whether there had been an offer to have the Prime Minister cycle down Kensington High Street and that Mr Gilligan had ‘no recollection’ of it.

He said: ‘Mr Gilligan had a brief and civil conversation last week with a councillor from the Royal Borough of Kensington and Chelsea, in order to ask him to send over the evidence on which the council had acted, which he did.’

He added there was ‘no threat made over funding, nor was the tone of the conversation “bullying” or “intimidating”’. 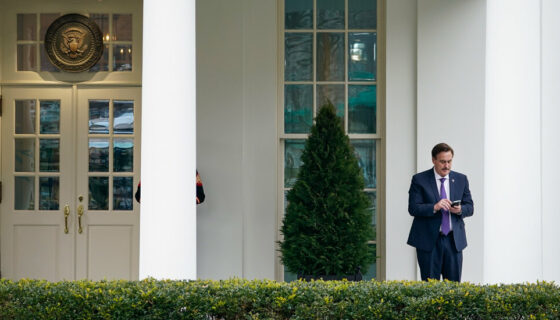 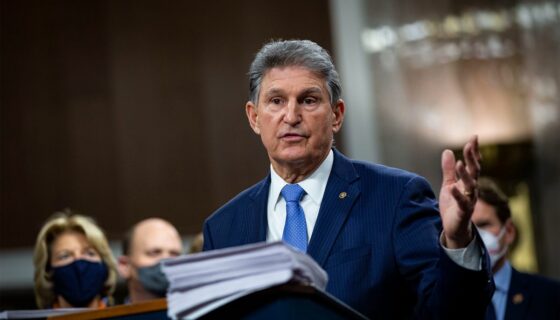 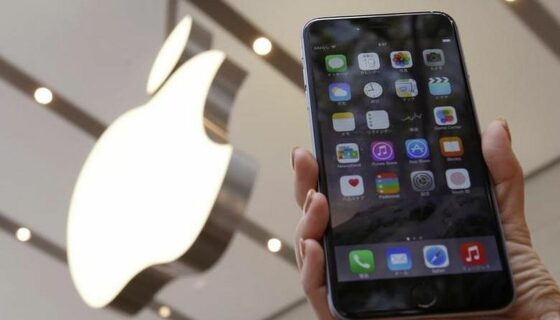 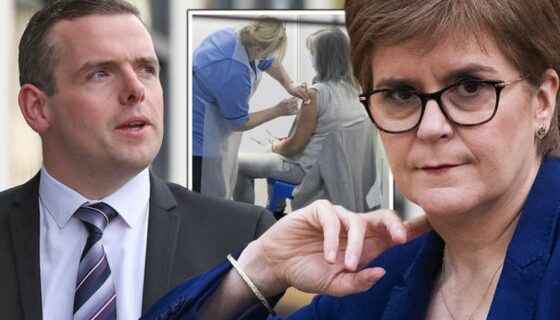