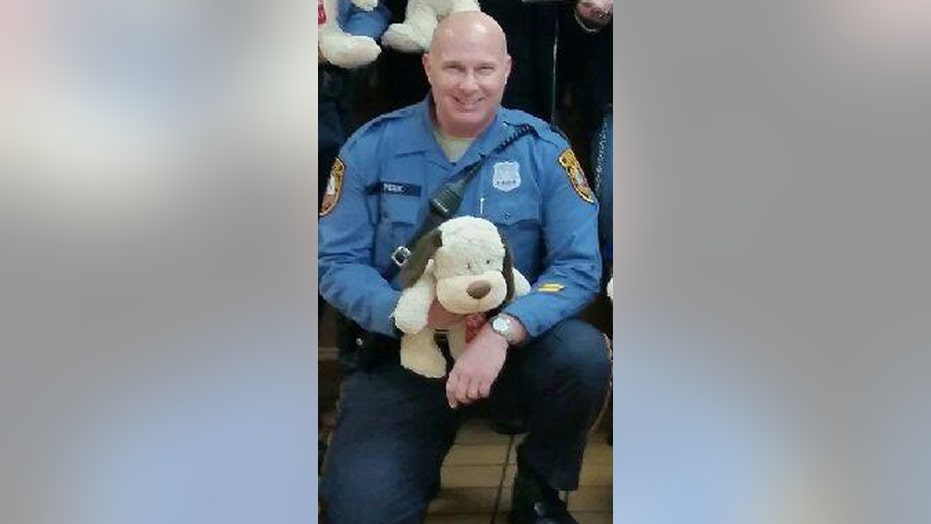 A veteran New Jersey police officer jumped into a river to save a burglary suspect — and then died hours later.

Bridgeton Police Department officer Sean Peek, 49, responded to a burglary call at an ambulance station around 1:30 a.m. Sunday when he saw a person running through the woods and then either fall or jump into the Cohansey River, authorities said.

“Sean made a decision as would any officer and entered to water in [an] attempt to pull the person from the running waters no matter what the circumstances,” Police Chief Michael Gaimari Sr. said Monday. “The woman eventually made it across the river but Officer Peek had difficulty making it back to shore as he was still donning all of his equipment and gear.” 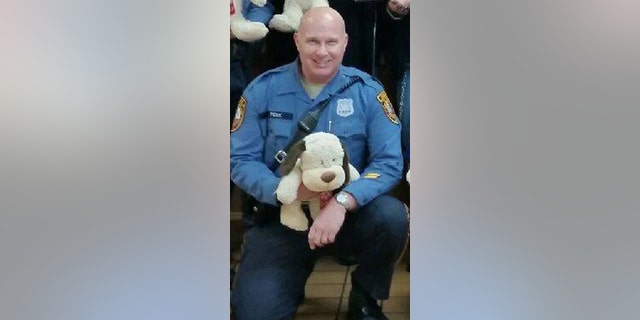 Peek was pulled from the river by other officers and then went to the hospital where he was treated and released. He then signed out and went home.

Family members found him unresponsive late Sunday morning, Gaimari said. The cause of death was pending an autopsy.

“We are naturally devastated here at the department," Gaimari said. "Sean was a fine officer and a friend to all and always acted in an exemplary fashion when representing the department and the City of Bridgeton.”

Peek leaves behind a wife and an 8-year-old daughter. He became a cop 15 years ago.

Police identified the person Peek tried to save as Sarah Jeanne Davis, 29, of Canton, Conn.

She was arrested on a burglary charge after being accused of breaking into the ambulance station and damaging windows and equipment.