THE OWNER of the Malaysian holiday resort where Nóra Quoirin vanished from in 2019 has told an inquest that it was "not impossible" that an intruder may have gained entry.

Helen Todd, the owner of Dusun Rainforest Resort, was quizzed by the Quoirin family lawyer about the security of the vacation spot during an inquest into the girl's death. 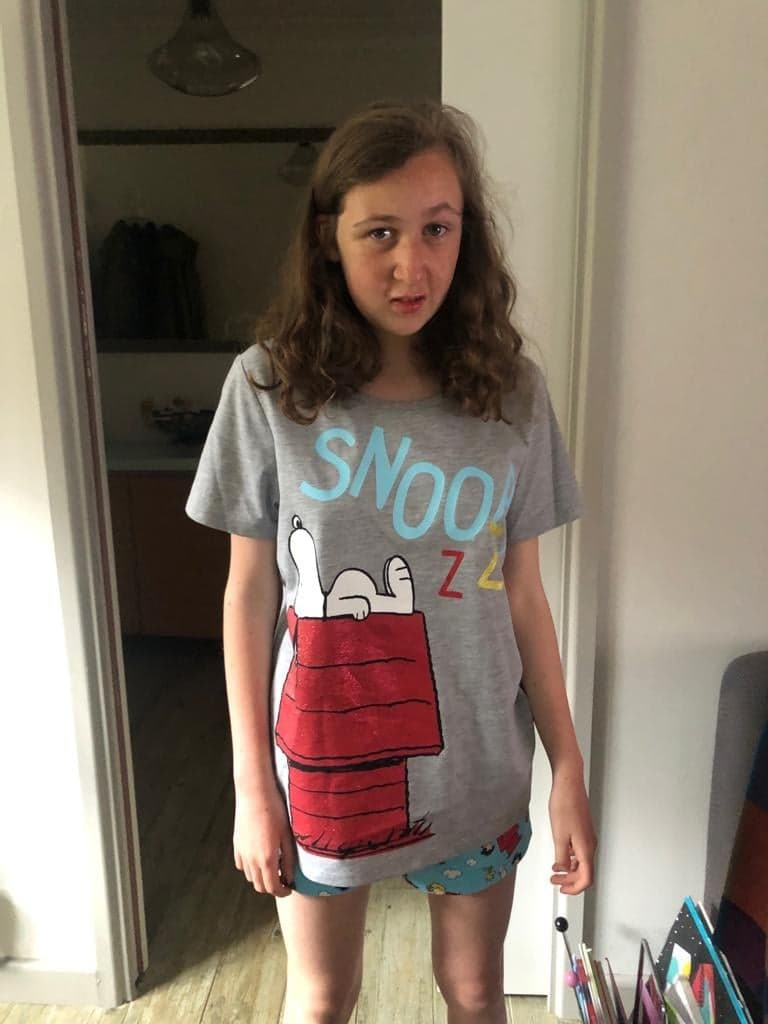 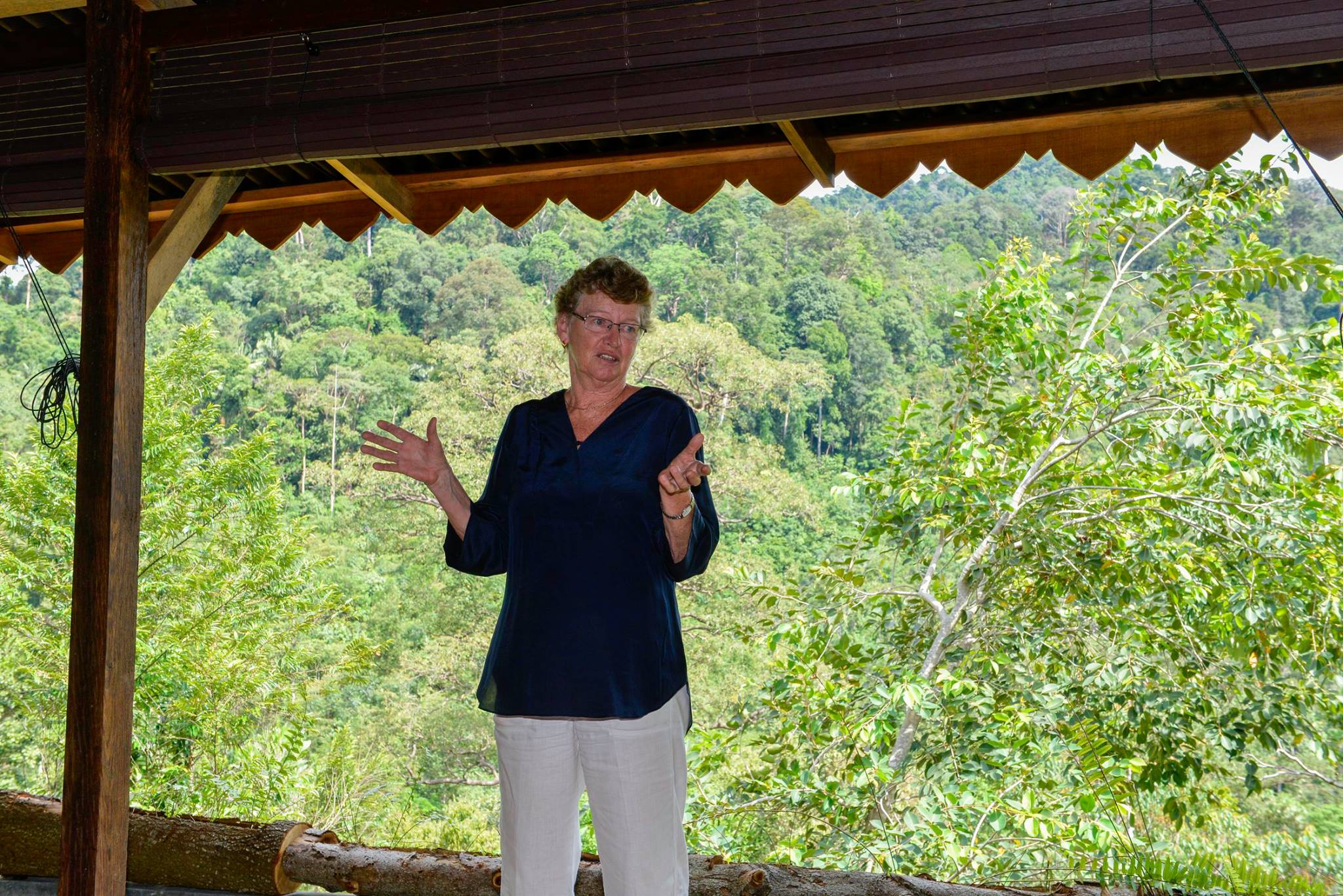 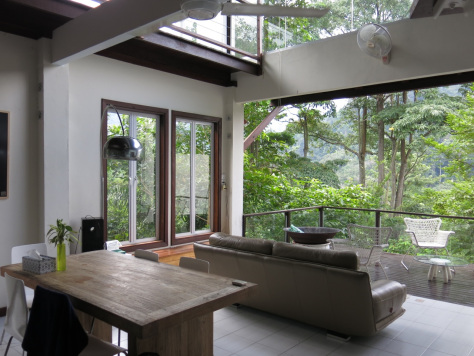 When asked by Louise Azmi, the lawyer representing the Quoirin family, whether it would be possible for somebody that was able-bodied and wearing shoes to gain access to the premises, Mrs Todd replied: "It would not be impossible, but it would be highly unusual".

Lawyers for the resort then asked Mrs Todd to elaborate on someone breaking in that would be "highly unusual".

She explained how her family had lived at the resort for more than 30 years and that it "always had been a safe place".

Mrs Todd added: "We never had a burglary and we have never had an intruder in any of our houses."

Nóra went missing from her family’s cottage a day after they arrived for a family vacation at the eco-resort in southern Negeri-Sembilan on August 4 last year.

Following a huge search operation, her unclothed body was found on August 13 close to a stream about 1.6 miles away from the resort.

Her family have has strongly disputed police claims that Nóra – who had a brain development disorder – left the cottage alone and went to hide in the forest.

During the inquest, Ms Azmi asked Mrs Todd about the back and front gates surrounding the holiday resort.

Mrs Todd told the hearing that "you could walk around the fence posts" at the back of the gate but not drive through it.

On the question about the boundary fencing towards the area where Nóra's body was found, the witness described it as "almost flat to the ground."

Mrs Todd said that Nóra would have to climb over the gate and then would have had to deal with the thick undergrowth surrounding the bottom of the fencing.

She said it would have been difficult for Nóra to navigate in the dark and without shoes.

Ms Amzi then asked Mrs Todd: "It would not have been possible for her to come out of that gate and make her own way to palm-oil plantation? Would you agree with that?"

Mrs Todd said that she could not comment on that but added that she herself walked the route often, according to the BBC.

Last week Nóra's teacher told the inquest that she was physically frail and would have found walking even over short distances difficult.

The school’s head teacher Michael Reeves told the inquest in Seremban, Malaysia, that she had had difficulties with "holding balance and posture" and had "weak core muscles", the BBC reports.

"She would have found it [walking over rough terrain] exceptionally difficult even over a short distance," he said.

"The idea of Nóra climbing over fencing is unimaginable.

"She might have climbed over something a foot or so high, but no more than that."

On November 12 her dad Sebastian Quoirin told the inquest that after visiting the area where his daughter was found, he is convinced she would not have been able to “cope at all”.

“I don’t believe she would have coped at all… she didn’t have a survival instinct.

“I don’t believe Nóra would have had the stamina or the strength to be on the move for… days.

Nóra’s mum Meabh said her daughter had "a lot of physical challenges" and had issues with her motor skills and her balance and coordination.

The teenager had problems with her "core strength", weighed 4st 7lb and had a mental age of "five or six", her mum told the inquest.

The inquest into Nóra's death continues. 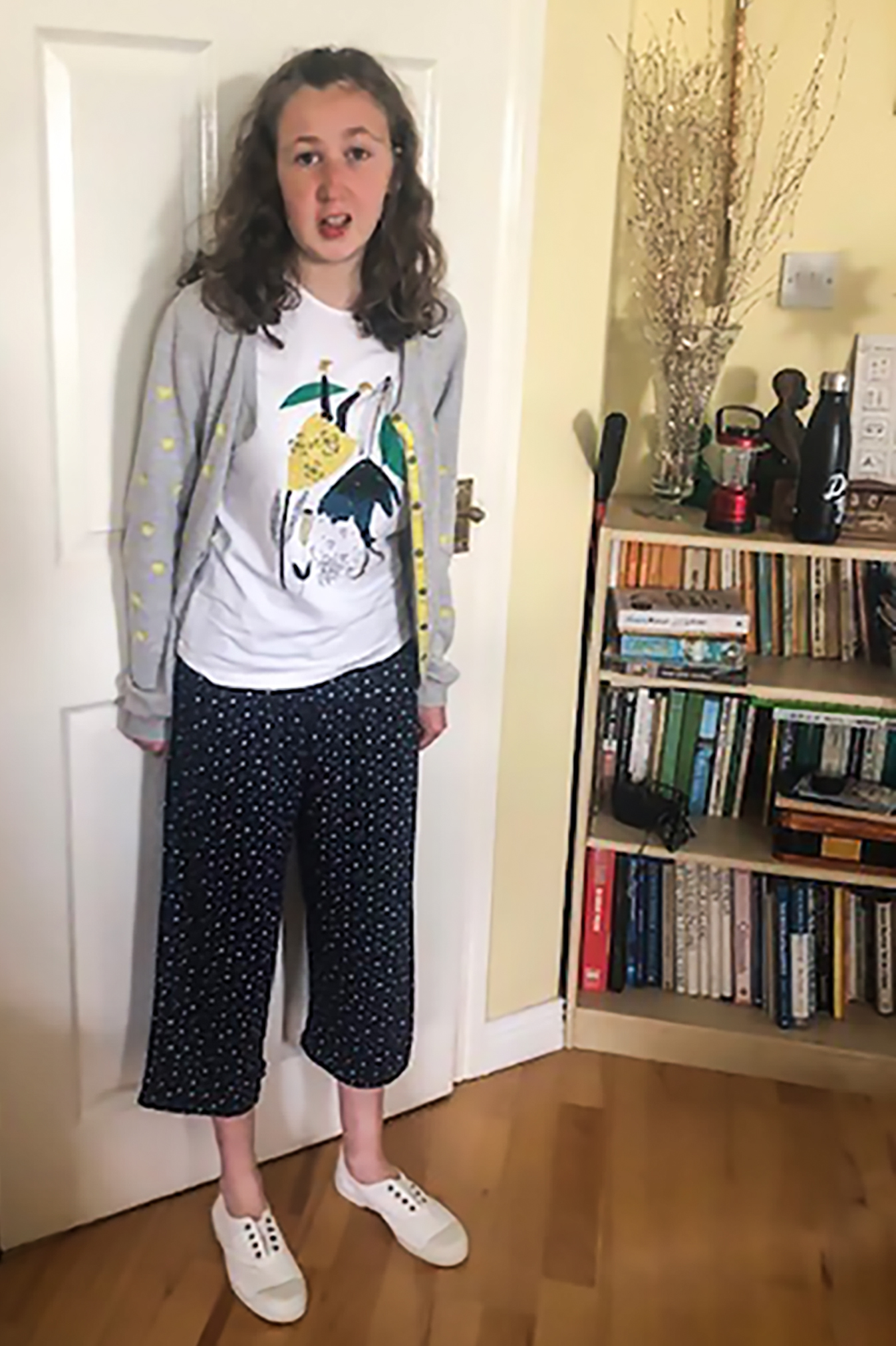 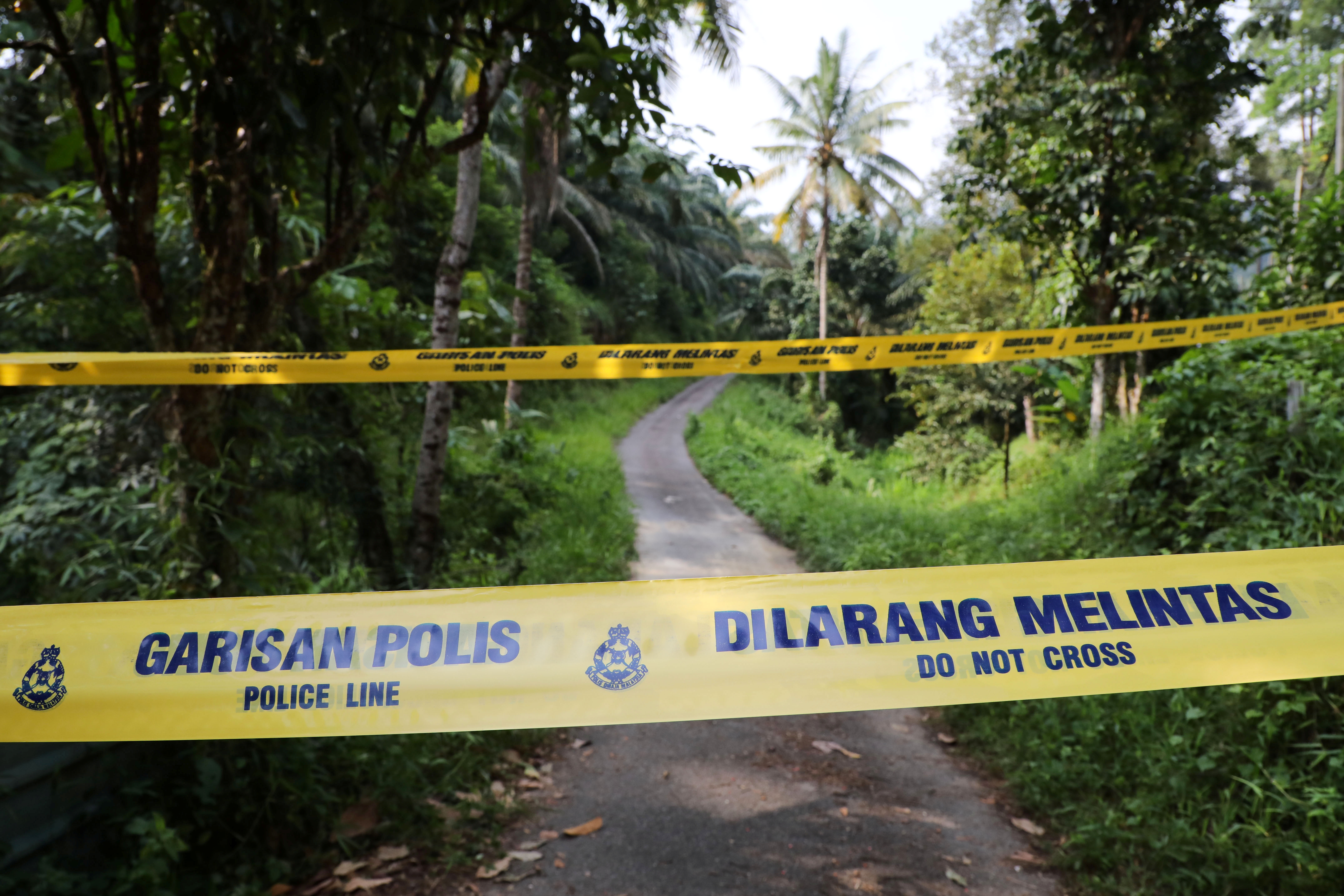 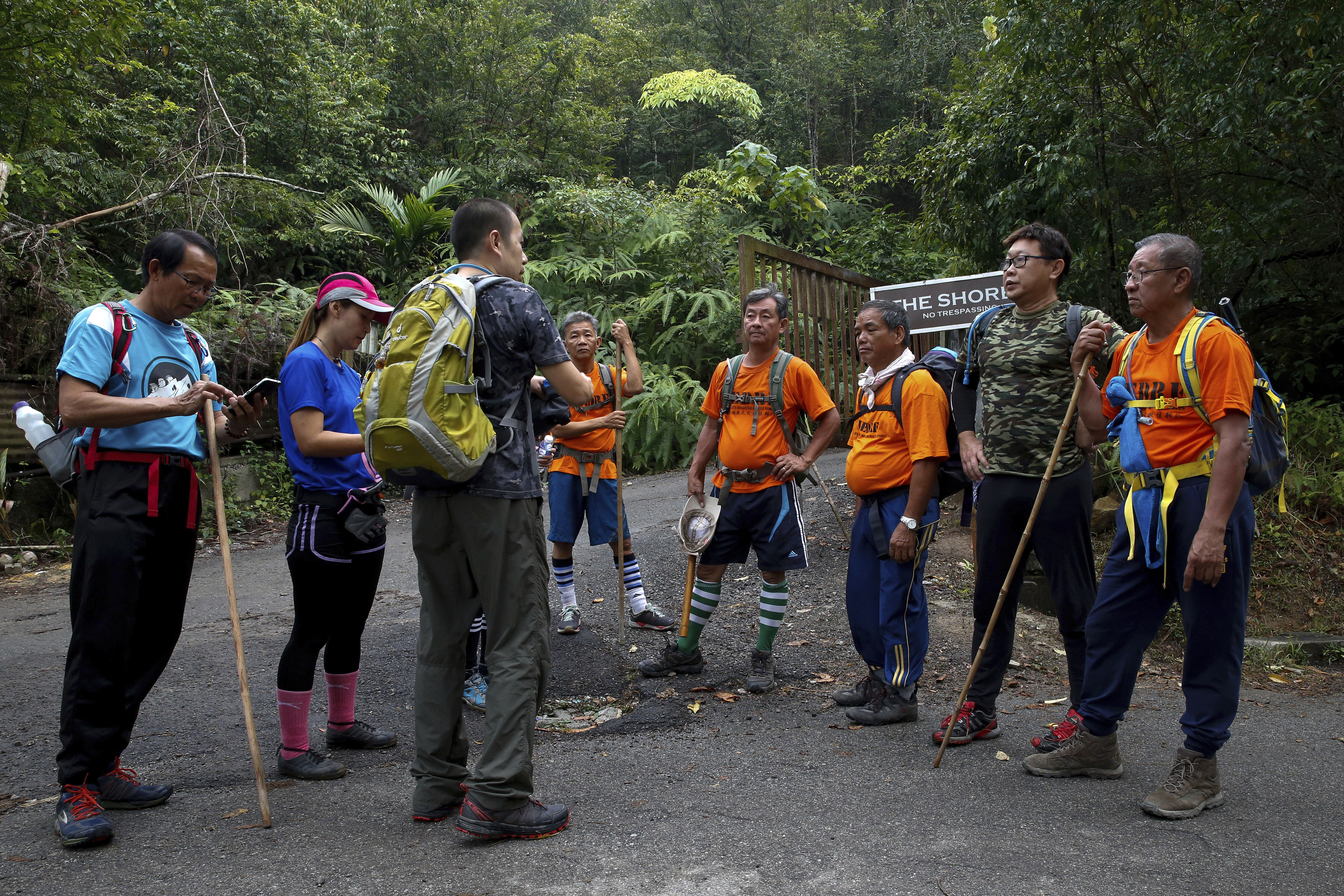