Report says world went from ‘at risk’ to ‘disorder’ because too few governments prepared effectively for a pandemic. 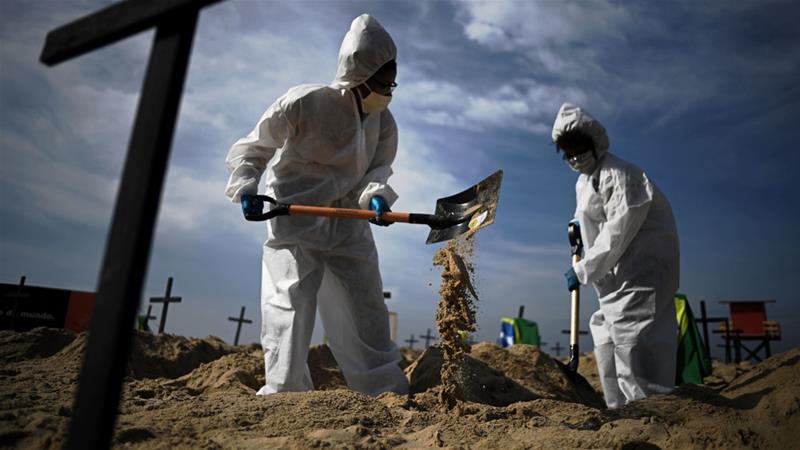 A collective failure by political leaders to heed warnings and prepare for an infectious disease pandemic has transformed “a world at risk” into a “world in disorder”, according to a new report on international epidemic preparedness.

“Financial and political investments in preparedness have been insufficient, and we are all paying the price,” said the report by The Global Preparedness Monitoring Board (GPMB).

“It is not as if the world has lacked the opportunity to take these steps,” it added. “There have been numerous calls for action … over the last decade, yet none has generated the changes needed.”

The GPMB, co-convened by the World Bank and the World Health Organization (WHO), is chaired by former WHO director-general Gro Harlem Brundtland, who now also chairs an independent watchdog that monitors the WHO.

The board’s 2019 report, released a few months before the novel coronavirus emerged in China, said there was a real threat of “a rapidly spreading pandemic due to a lethal respiratory pathogen” and warned such an event could kill millions and wreak havoc on the global economy.

This year’s report – entitled “A World in Disorder” – said world leaders had never before “been so clearly forewarned of the dangers of a devastating pandemic”, and yet they had failed to take adequate action.

The COVID-19 pandemic has exposed “a collective failure to take pandemic prevention, preparedness and response seriously and prioritize it accordingly”, it said.

“Pathogens thrive in disruption and disorder. COVID-19 has proven the point.”

The report noted that despite calling a year ago for heads of government to commit and invest in pandemic preparedness, for health systems to be strengthened and for financial risk planning to take seriously the threat of a devastating pandemic, little progress was made.

A lack of leadership, it said, is exacerbating the current pandemic.

“Failure to learn the lessons of COVID-19 or to act on them with the necessary resources and commitment will mean that the next pandemic, which is sure to come, will be even more damaging,” it said. 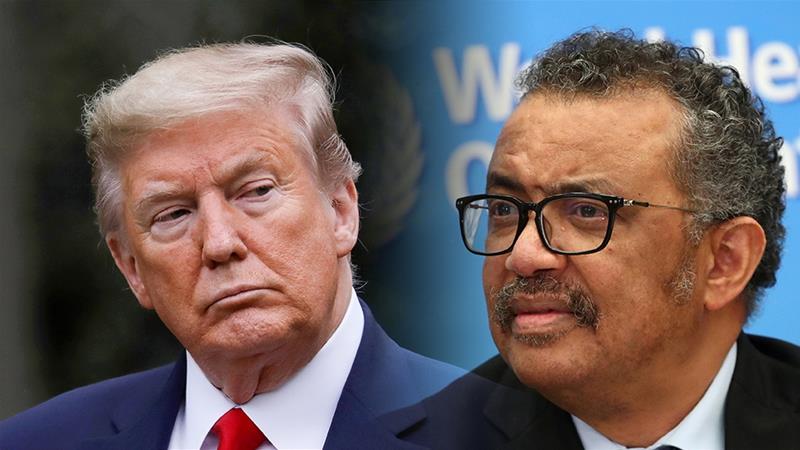 Who is to blame: President Trump or the WHO?