THE parents of a five-year-old are charged with murder and child cruelty after taking their malnourished daughter to the hospital weighing only seven pounds.

Parents, Jerrail Maurice Mickens, 31, and Porscha Danielle Mickens, 29, of Georgia were arrested Tuesday after their malnourished daughter, Kylie Mickens, died of "dehydration and malnutrition" on June 8. 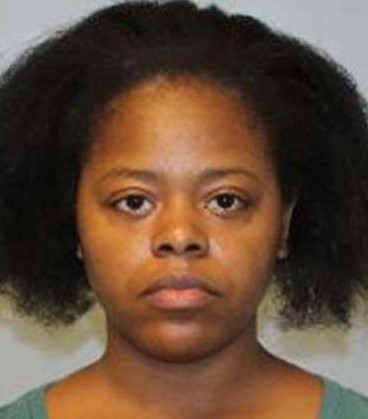 On June 7, the couple took the child to Northeast Georgia Medical Center, but due to her low weight and condition the girl was transported to Children’s Healthcare of Atlanta.

Officials at North Georgia Medical Center notified police about the five-year-olds conditions – which promoted an investigation between authorities and the Division of Family and Children Services.

At the time of her death, Kylie weighed only seven pounds.

According to Babycenter.com, the average weight for a five-year-old is 40lbs. 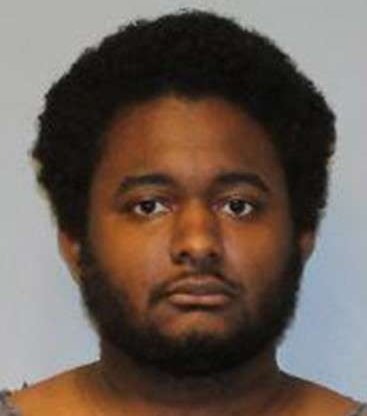 Sheriff’s Office investigators received autopsy results showing the child’s cause of death was “dehydration and malnutrition due to medical neglect, with the manner of death being homicide,” Booth said.

Police have not released further information about the condition of the home in which Kylie lived in or if any other children were living there.

The parents were arrested at their home on Rustic Pine Lane near Buford, Georgia.

Both are being charged with felony murder and first-degree child cruelty.