A DISTRAUGHT mother screamed that her husband had 'stabbed' their nine-year-old twin daughters to death before taking his own life in a 'murder-suicide, harrowing 911 audio reveals.

Timothy Takehara, 41, allegedly killed his little girls before taking his own life in a crime which left the local community of Placentia, California shaken on Wednesday. 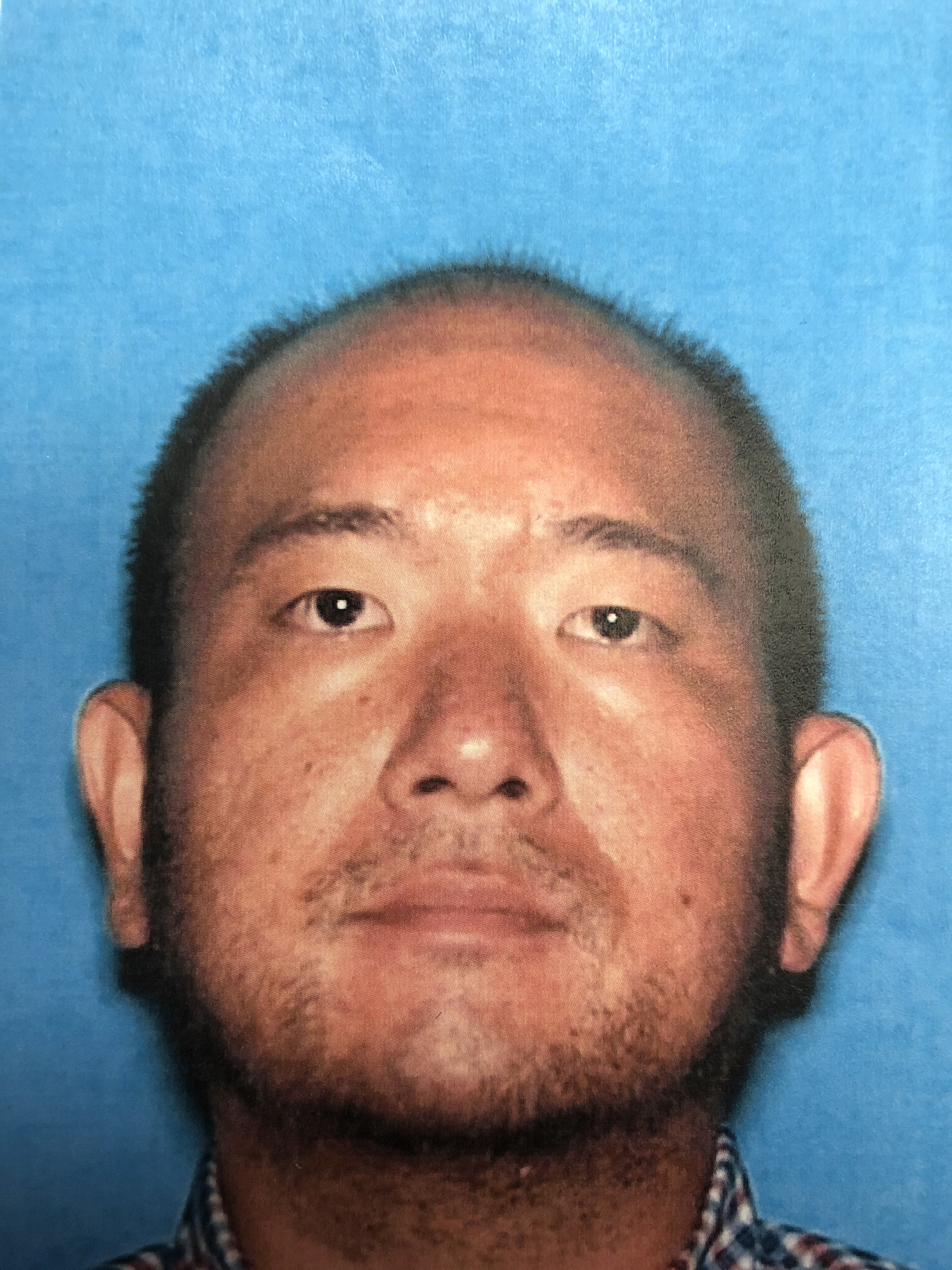 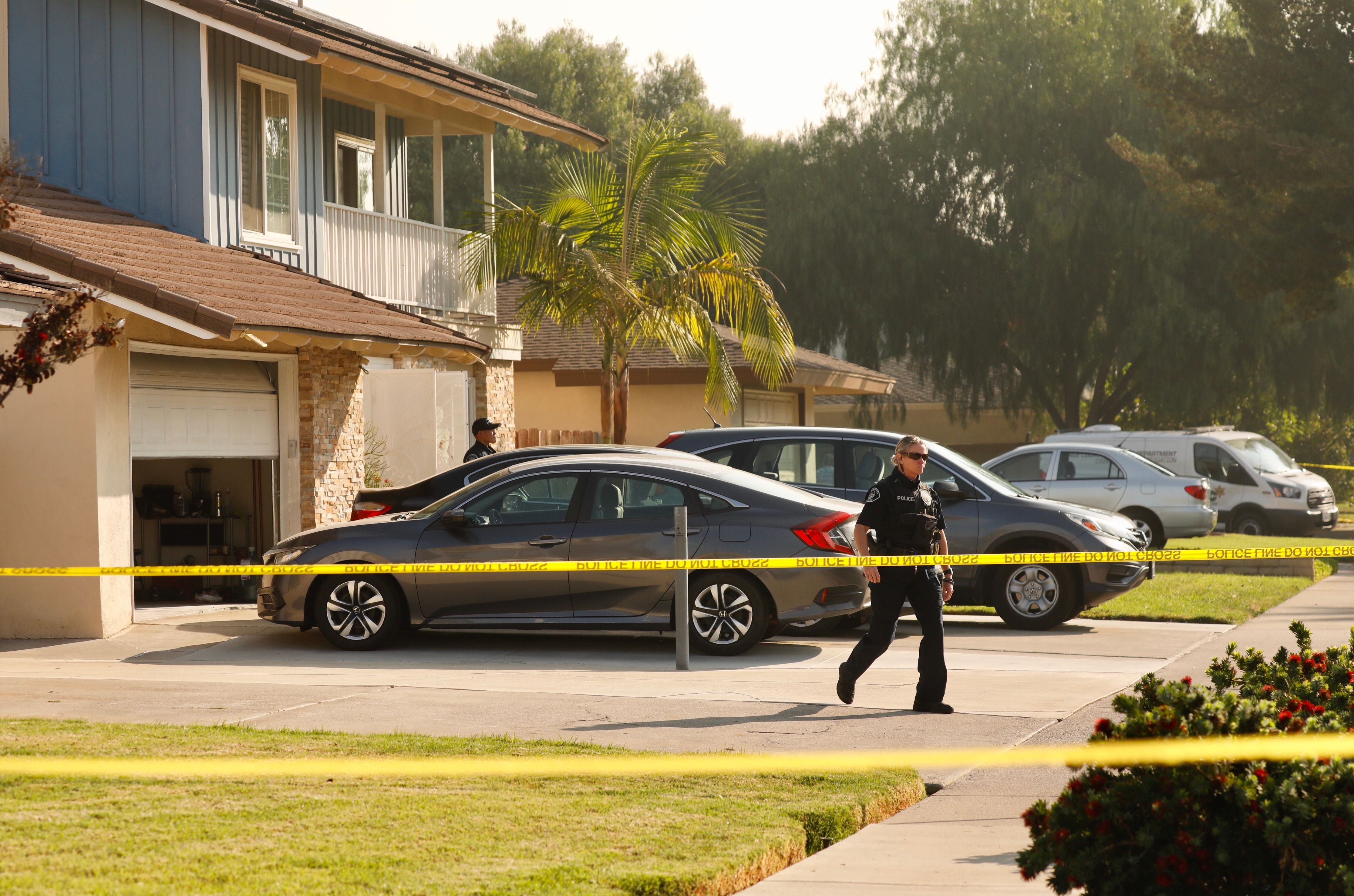 Bombshell audio reveals his wife, whose name has not been released, telling police to "hurry" as she claims her husband has attacked their daughters late at night.

"My husband just stabbed my children," she can be heard telling police in the distressing 911 call released by Placentia Police Department.

When asked by the operator what they had been stabbed with, the breathless mother replied: "I don't know … a sharp object, please hurry, I have two [children] I have twin girls."

The call was made to police at around 12.38am on Wednesday and officers say they arrived on the scene within minutes to find Takehara lying on the glass in the front yard "bleeding profusely". 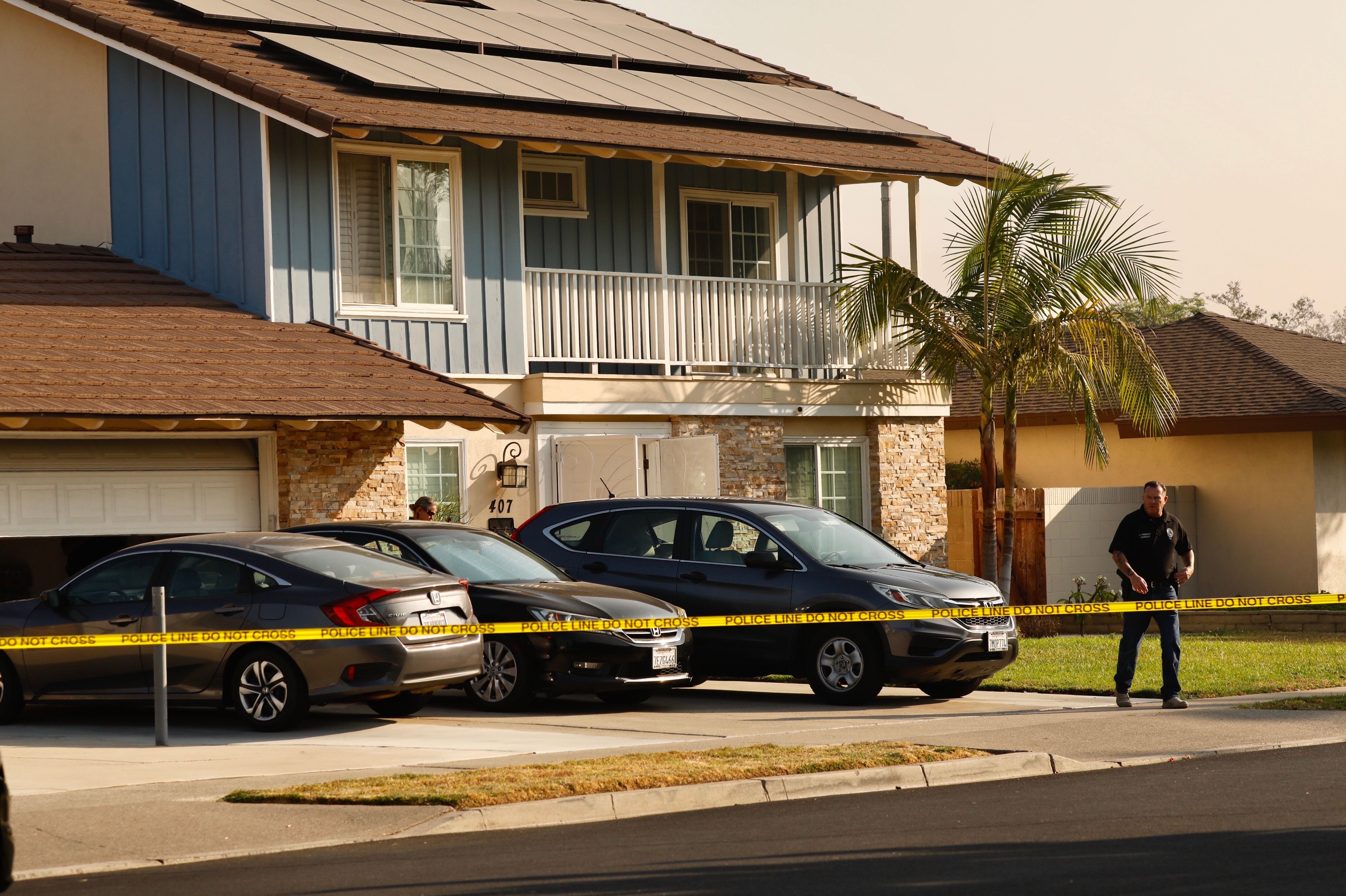 "There were two additional adult females located inside of the residence who were unharmed.

"These two adult females were identified as the mother and grandmother of the children."

Fire and safety personnel rushed to the scene but Takehara and his children were tragically pronounced dead, with police saying no arrests have been made and the mother and grandmother remained unharmed. 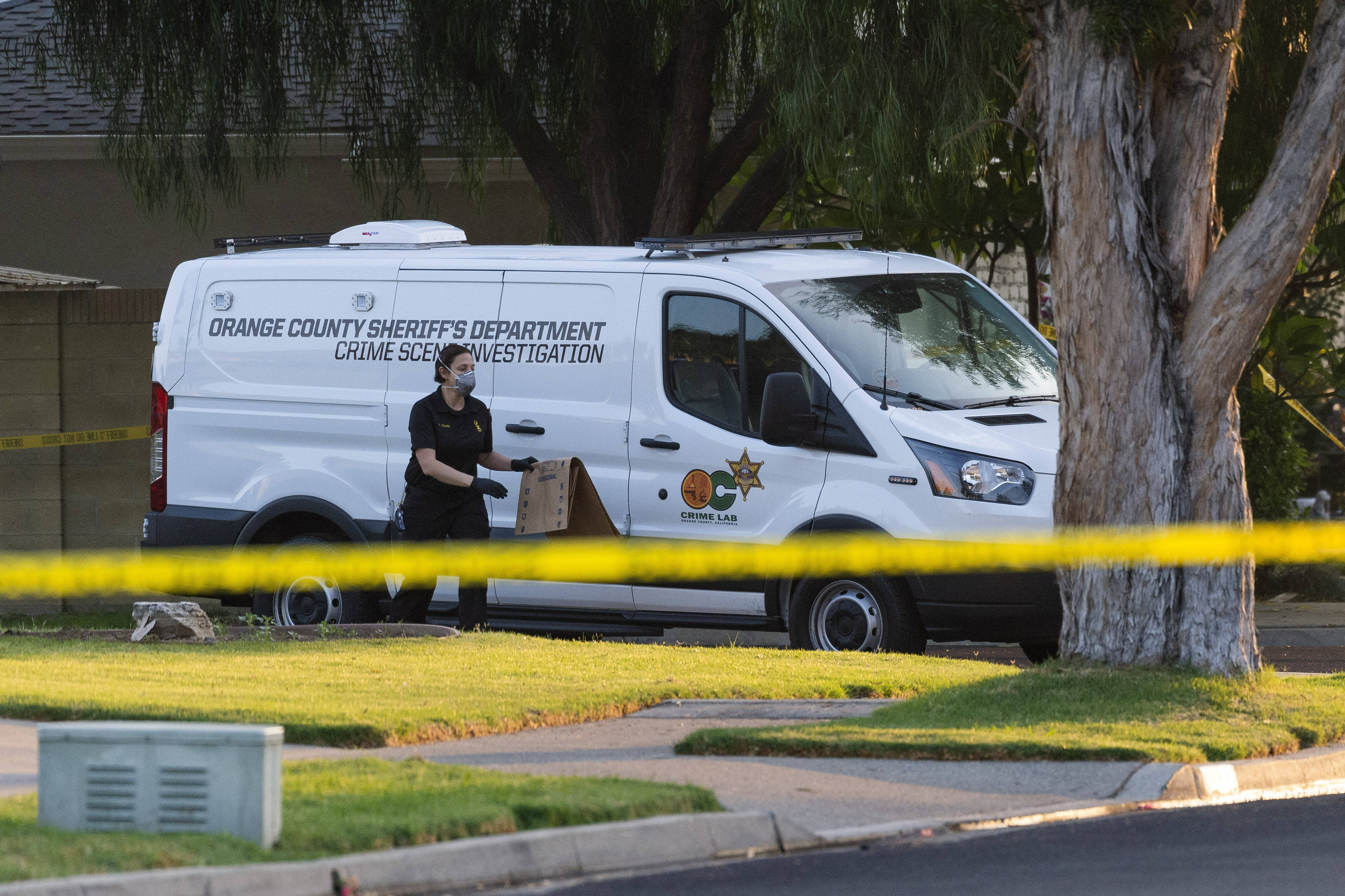 Neighbor John Grbavac, who has lived in the area with his wife Teri for 10 years, told The Sun he was "shocked" by the devastating deaths.

"Nothing like this happens in Placentia, it's called a bedroom community, it's a nickname, I'm sure this is the worst in Placentia's history," he said.

"There have been issues in the past where cops have been there, so there was something leading up [to this]. I'm sure there's something underlying.

"I've seen the police at least once, but neighbors have said they've also been before and a SWAT team was here." 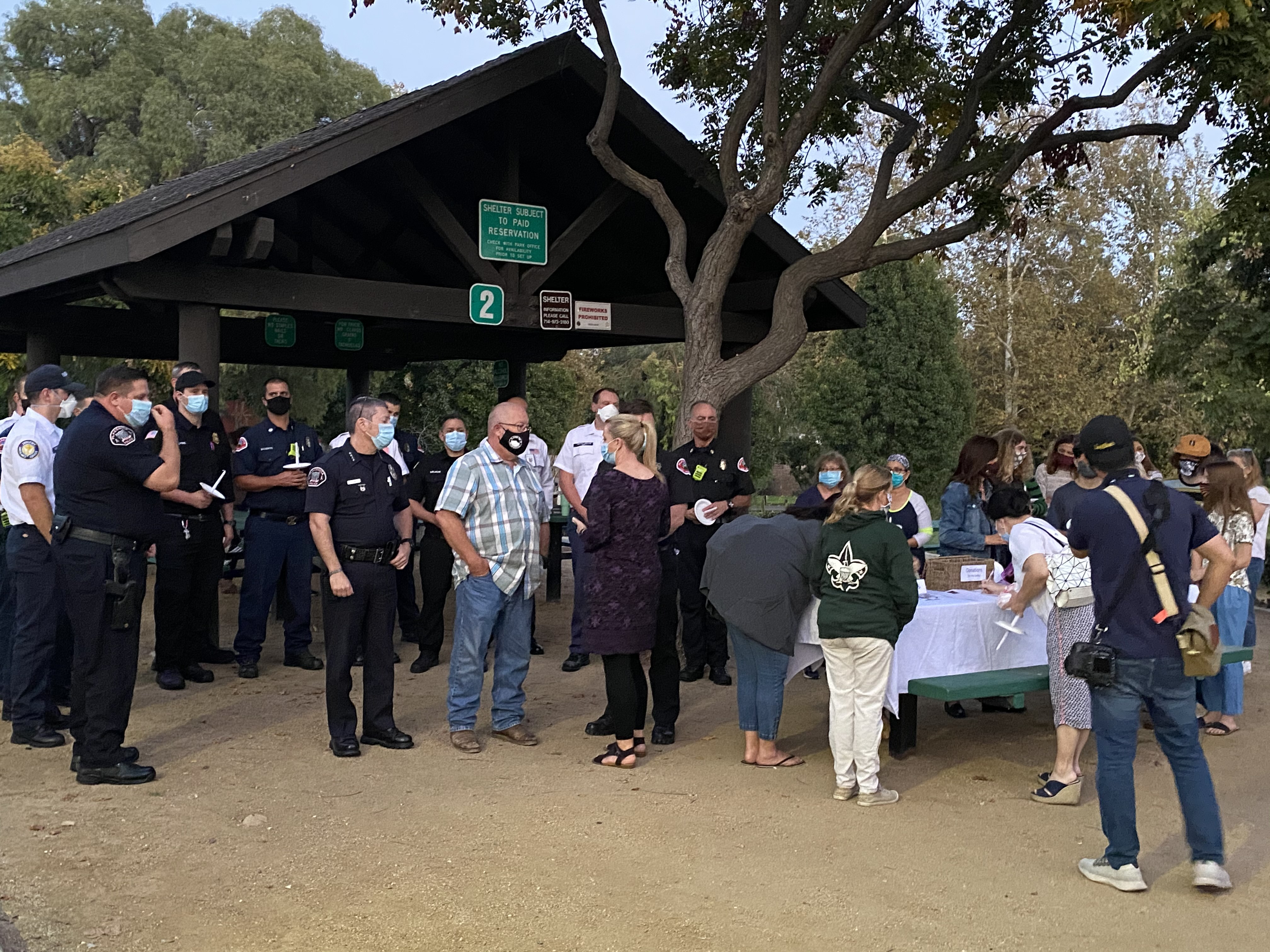 Police confirmed they received a previous call in September after a "verbal argument between adult residents" but no arrests were made and nobody was harmed.

"I heard the sirens and saw them come in here [in the community], they were coming from this direction and that direction," Vayda said, adding the house was quiet for days afterwards.

"Last night my daughter said the police were here and I thought, 'Oh not again'," he said.

"I went back to bed, when I got up there was a crime scene, I thought, 'Oh sh**' and was told it was a murder-suicide. It's unbelievable. 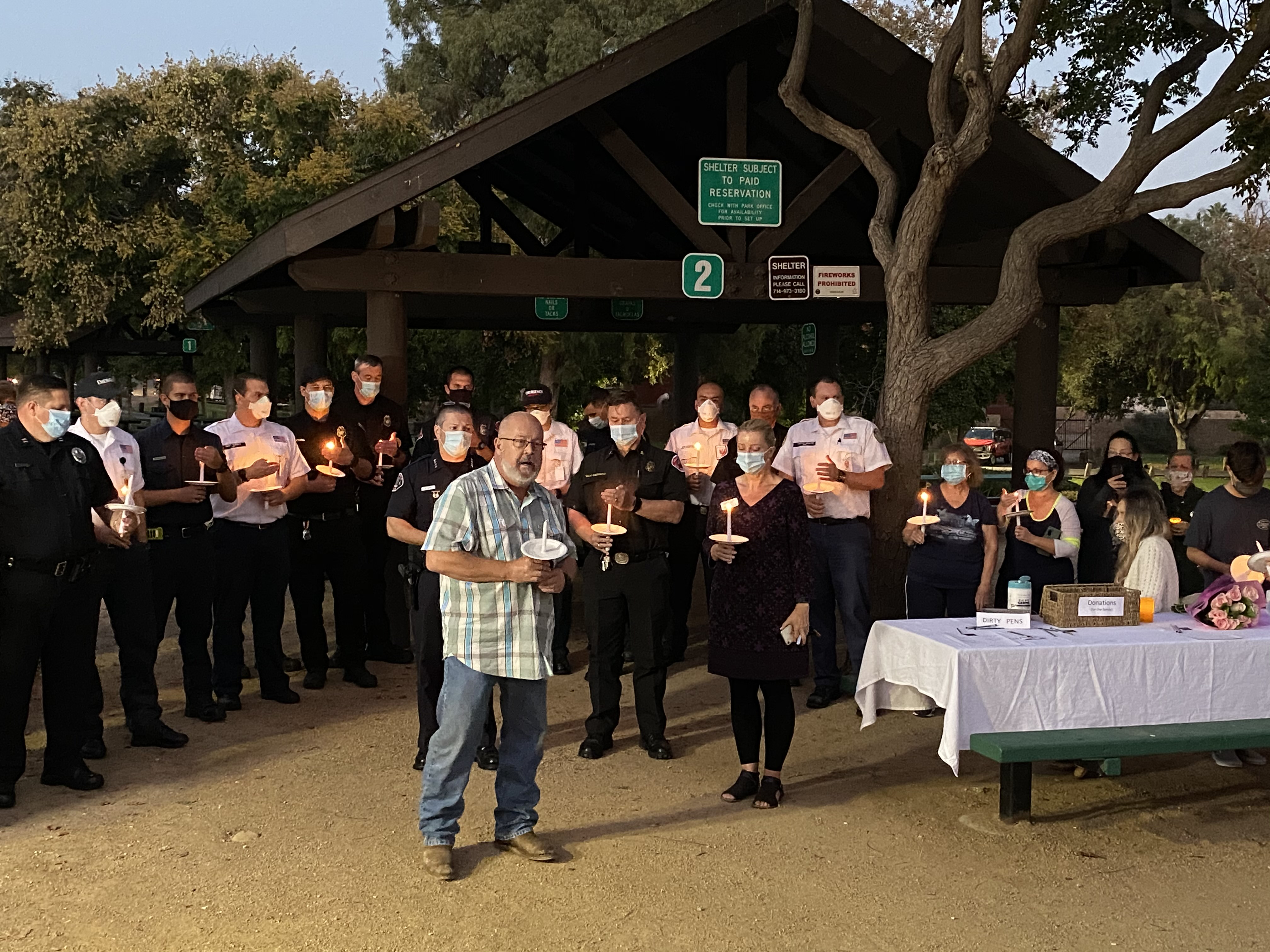 "I would see the little kids, one would be on a scooter, one would be walking a dog, they'd be running down the street to the tree.

"Why would anyone want to hurt children? Why would you do that? It makes no sense and baffles me.

"There needs to be more of a focus on mental health here. It's very sad. This shouldn't have happened at all."

A candlelit vigil was held at a local park on Wednesday evening with donations made towards the family as the community gathered with officers to pay tribute.

Chief Darin Lenyi said: "On behalf of the men and women of the Placentia Police Department, we are truly heartbroken by the tragic events that occurred last night.

"Our thoughts and prayers go out to the victims and their family and we will continue to investigate to try and make sense of this horrific crime.”

If you or someone you know is affected by any of the issues raised in this story, call the National Domestic Violence Hotline at 1-800-799-7233 or chat at thehotline.org.