Police are looking for three key witnesses as fears grow for the welfare of a missing 17-year-old boy who was last seen four days ago.

Ahmed Mukhtar was last seen near the Centre for Life in Newcastle at around 2.40am on Friday.

The teenager is thought to have been dropped off near the science venue by a taxi after being picked up near his home in the west of the city.

Ahmed’s family reported him missing on Saturday morning and are growing increasingly concerned for his welfare. 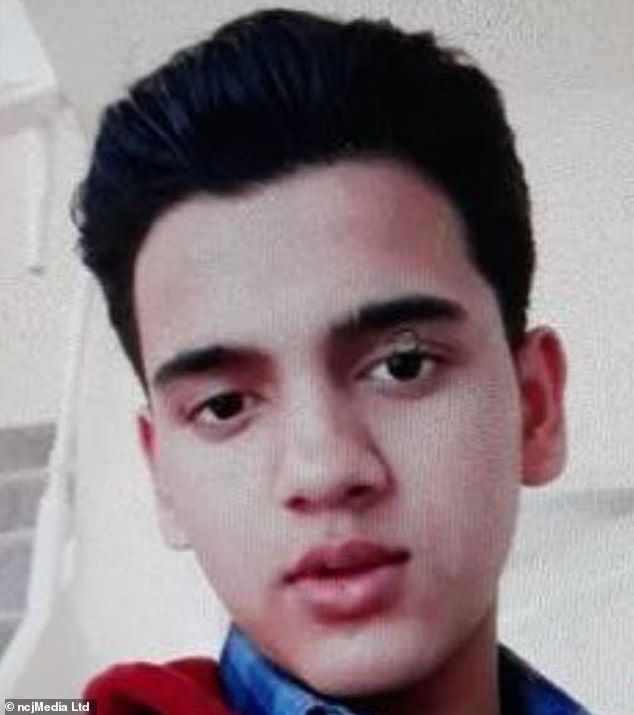 Ahmed Mukhtar, 17, was last seen in Newcastle in the early hours of Friday morning, police are now appealing for three witnesses to come forward and assist with their search

Earlier today Northumbria Police said it had reviewed local CCTV and asked for ‘three potential key witnesses who could with our investigation’ to contact officers.

Each of them was walking in the same area at around the same time Ahmed was dropped off by taxi.

Detective Chief Inspector Angela Hufton, of Northumbria Police, said: ‘We know the descriptions are vague but we believe the witnesses will know who they are as the city would have been very quiet at the time.

‘It is believed Ahmed could have been heading in the direction of the Redheugh Bridge and any information could assist our investigation.’ 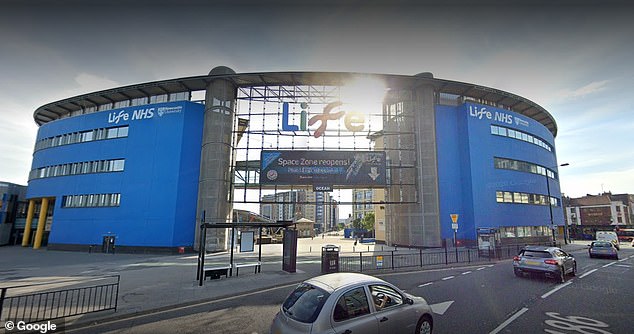 Ahmed is described as Asian, around 5ft 7in tall and black wavy hair. He was last seen wearing a white t-shirt, black jumper, jeans and Timberland boots.

If you think you are one of these three witnesses, or think you know who they could be, then please contact us immediately.