The teen's body was found in a field on November 3 about 25 miles from his Louisiana home and relatives believe the injuries he sustained were comparable to Emmet Till's 1955 lynching. 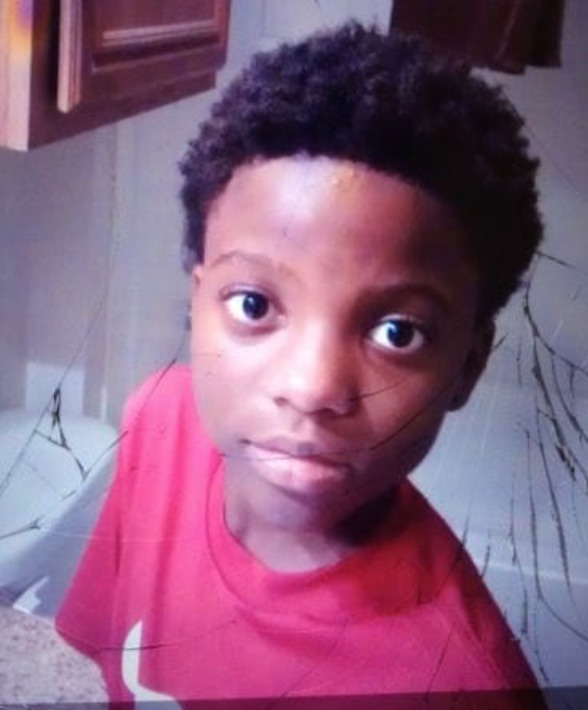 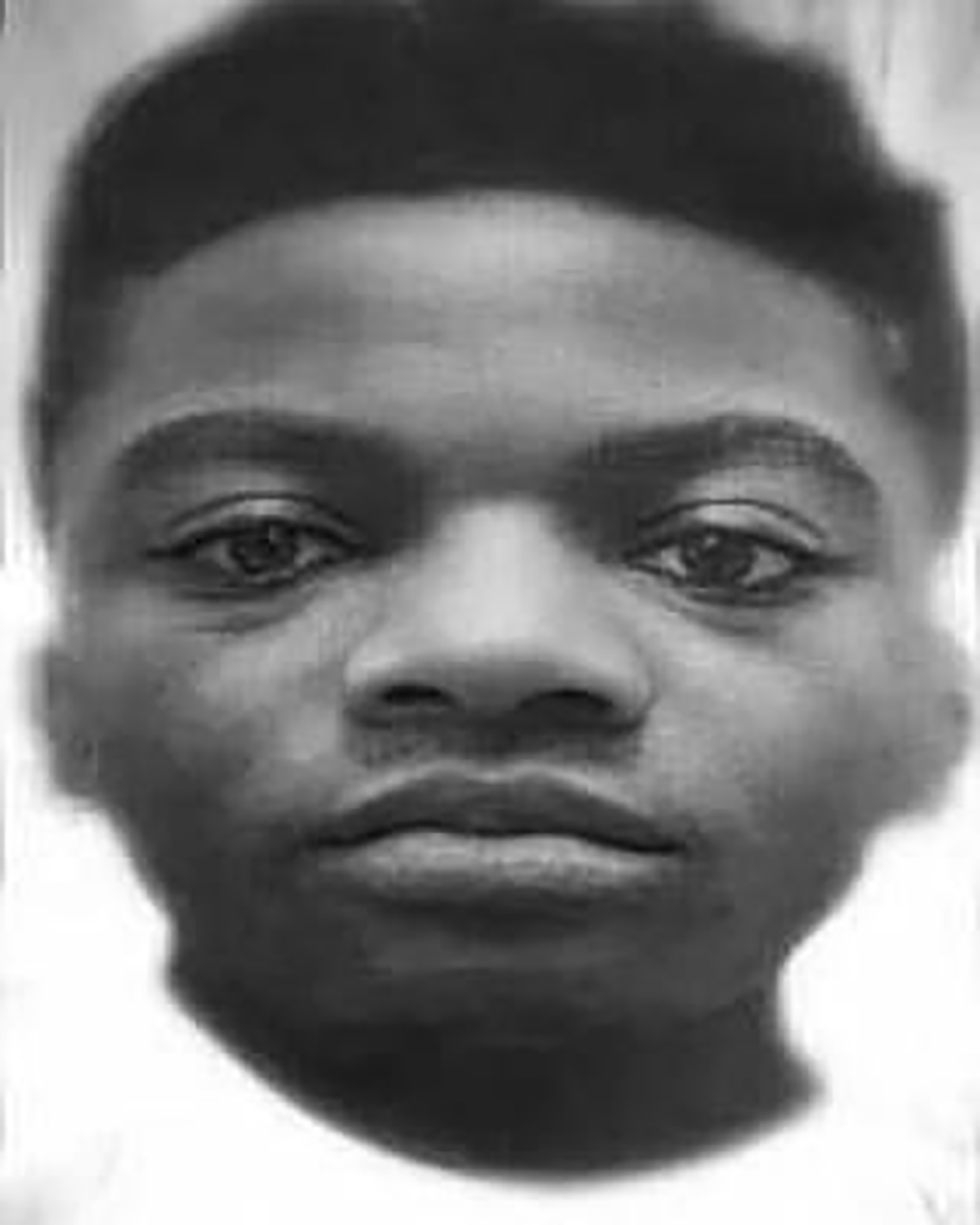 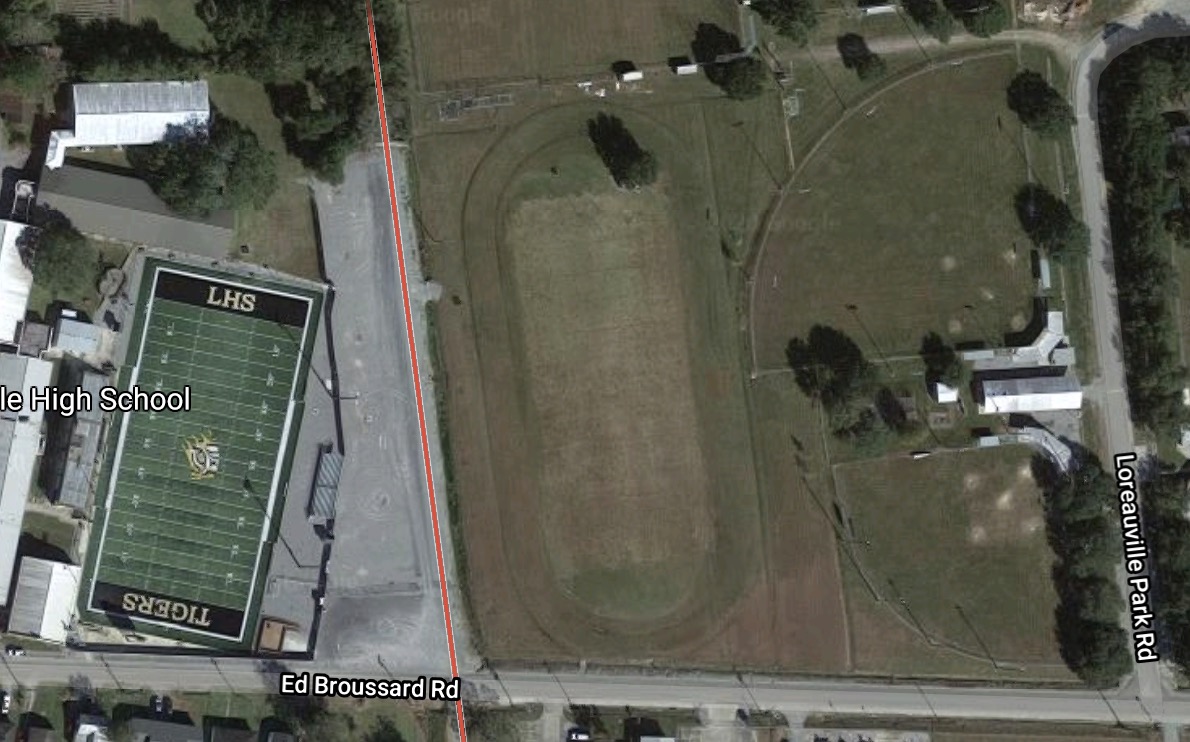 However, muddy water was found in his airways and lungs, while footage showed that he was alone before his death.

The Charles' independent autopsy was conducted by American Forensics in Iberia Parish and cited evidence that he had drowned, in-keeping with the first report, according to TMZ.

There was no sign trauma or natural disease and the body had begun to decompose upon arrival – but it didn't specify the teen's exact cause of death, pending toxicology, histology results, and investigative information.

The preliminary autopsy also cited "likely drowning" as the cause of death and said the disfiguration was probably caused by “aquatic animals" while his body lay in the water.

The Iberia Parish Sheriff's department found footage of Quawan alone in the sugar cane field, where his remains were later found in Loreauville.

Who was Emmett Till? 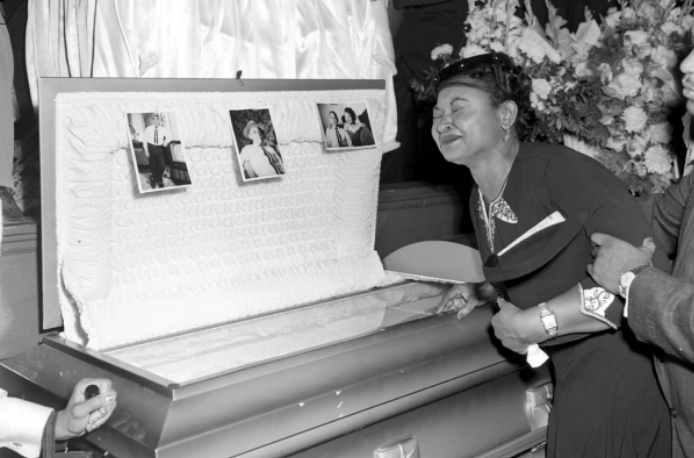 Emmett Till was a 14-year-old black boy from Chicago who was brutally murdered while visiting relatives in Mississippi in 1955.

A white store clerk accused him of grabbing her waist and hands, flirting with her and whistling at her.

It was alleged that Roy Bryant, the clerk's husband, and his half brother JW Milam later kidnapped Till and beat him before shooting him in the head.

They would shove his body his mutilated body into the bank of the Tallahatchie River, according to authorities.

Bryant and Milam were acquitted of all charges even though they were identified by a witness, who was black.

Till posthumously became an icon of the civil rights movement.

Sheriff Tommy Romero said they treated “any case involving someone found deceased in this manner" as a homicide, however.

Quawan's family attorney Ronald Haley acknowledged that cops think the teen's face was gnawed on by wild animals – but his grieving family refuse to believe it.

Haley said he's troubled by how long it took the Iberia Parish Sheriff's Office's slow response to find him.

Quawan was reported missing on October 30 and police pinged his phone four days later on November 2, leading them to his remains the next day, which were just 30 minutes from his home. 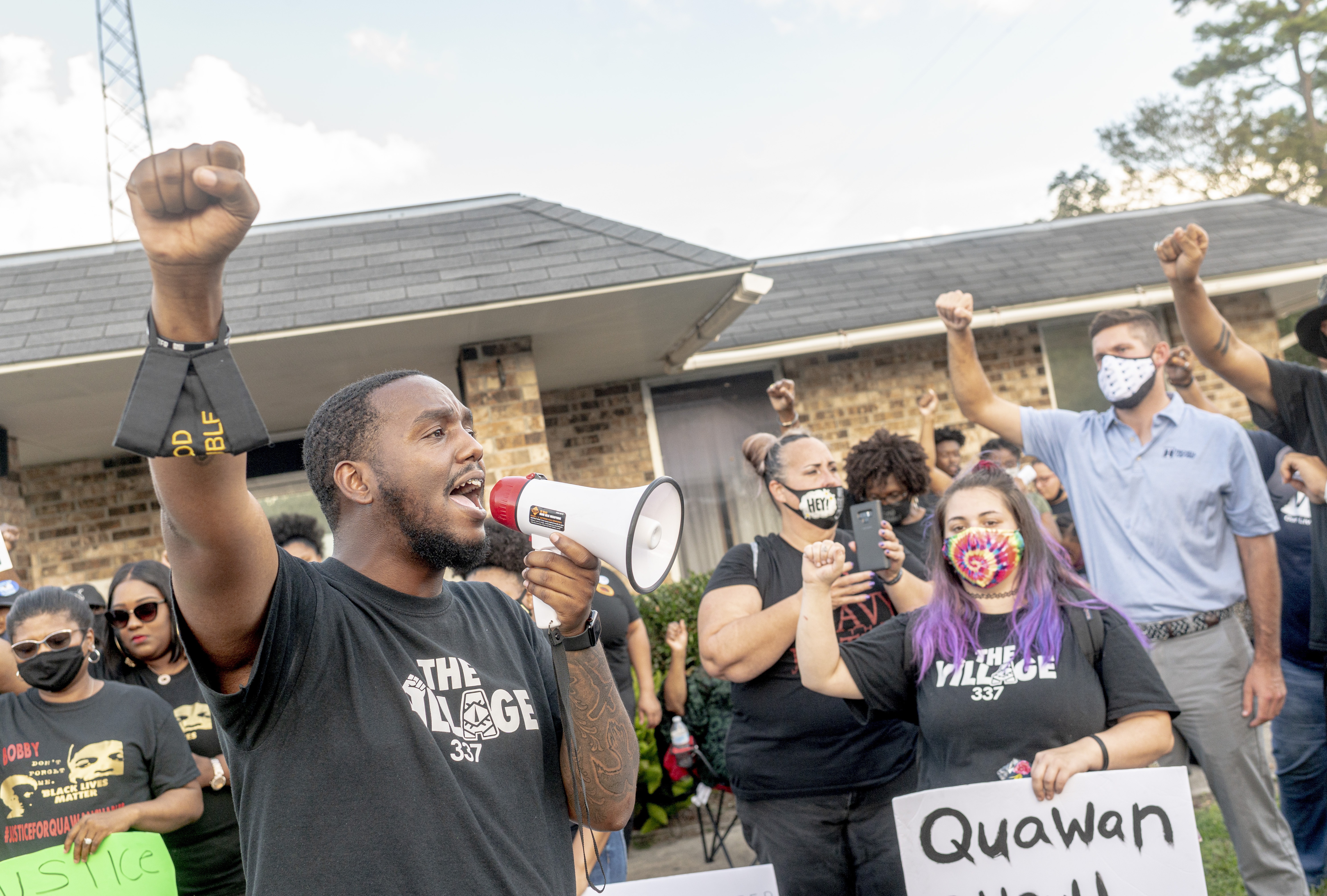 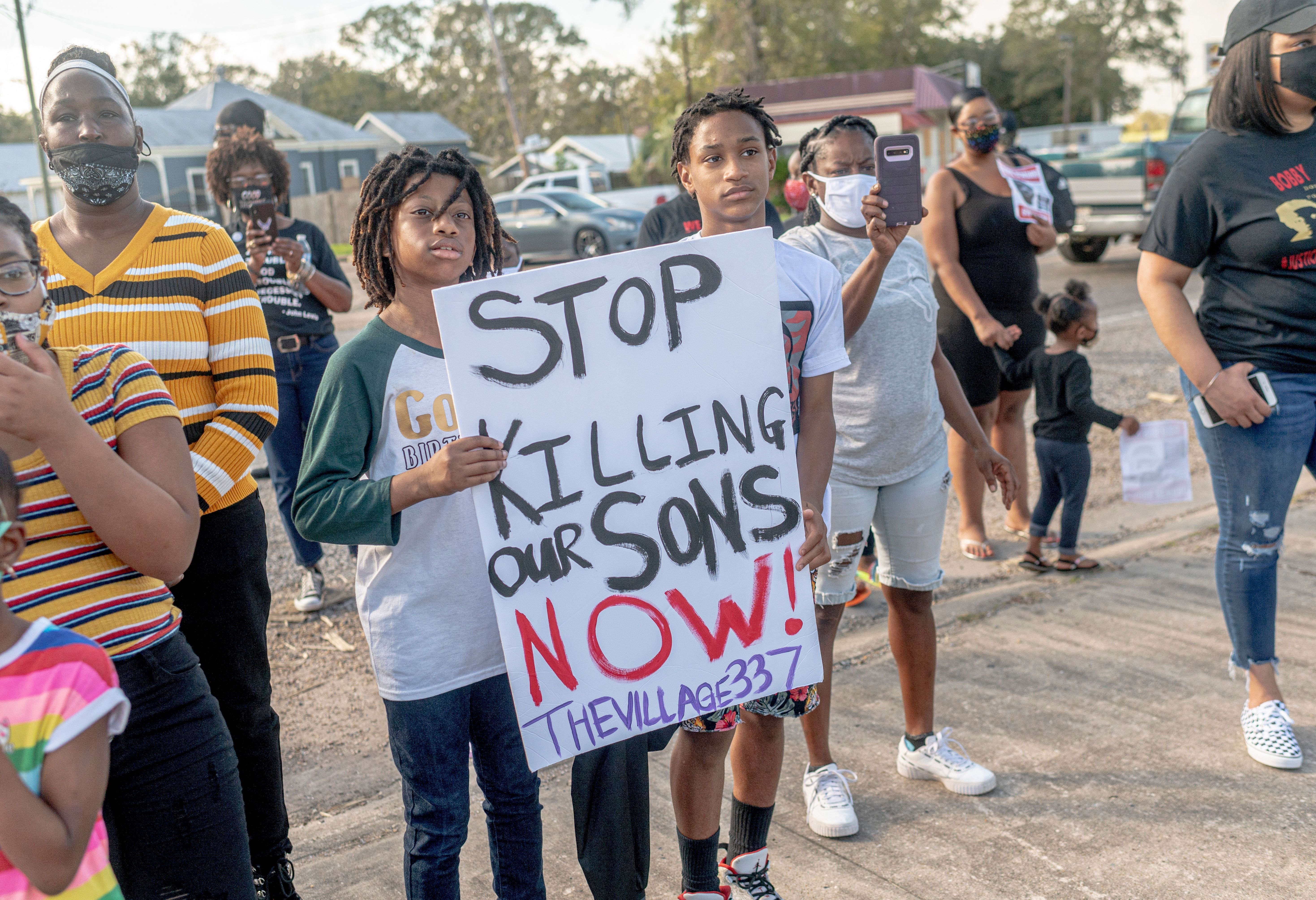 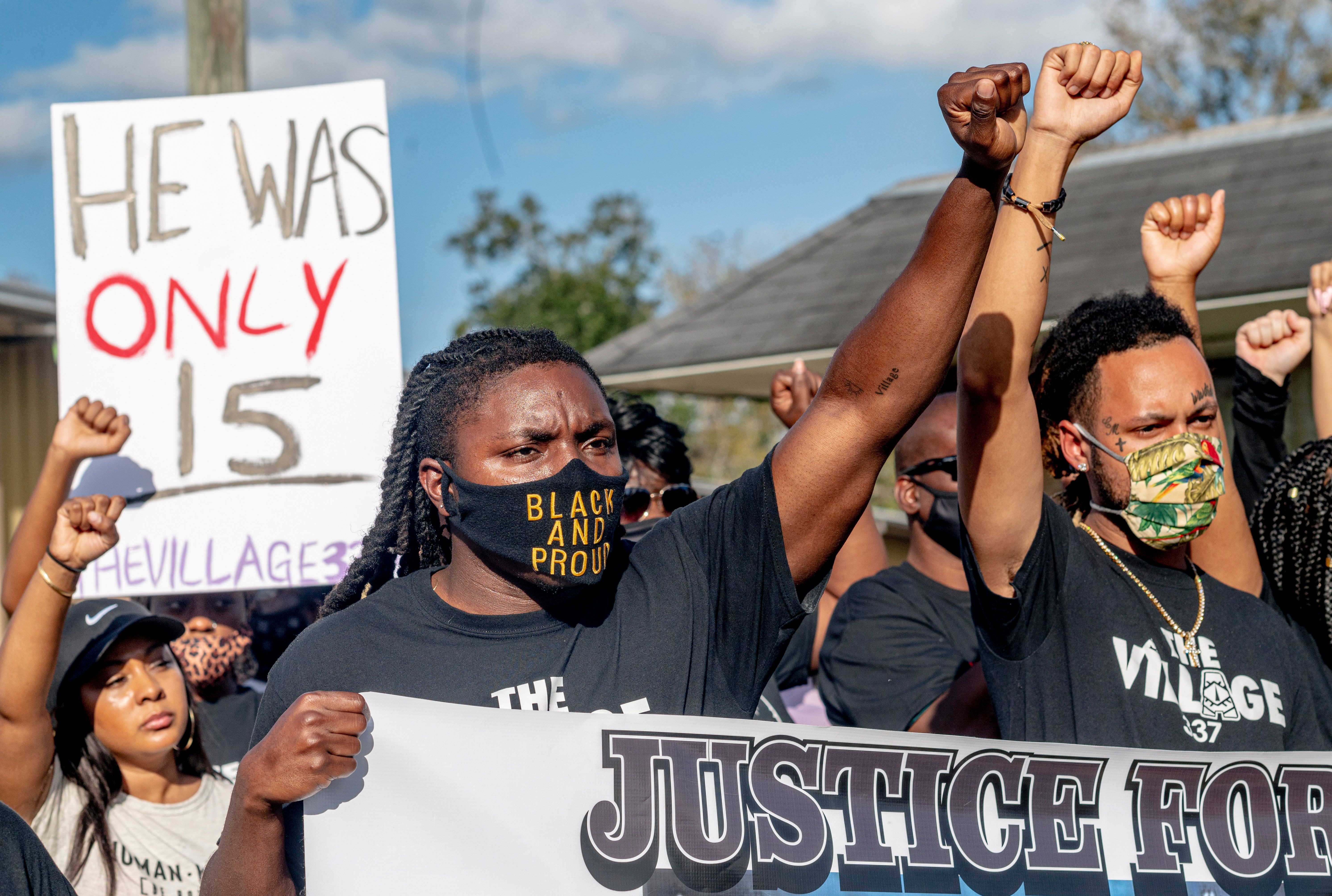 The Charles family said Janet Irvin and her 17-year-old son allegedly picked him up Quawan outside his dad's house in Baldwin, Louisiana – but the teens parents said they didn't know Irvin, who has since left the area.

Quawan's mom reported him missing at 8pm that night but she was reportedly told by the Baldwin Police Department that he was probably at a football game.

Celina said the family gave a graphic photo of what Quawan looked like to media outlets because "we felt like the world needed to see."

On Saturday afternoon, around 100 people marched on the abandoned Baldwin Police Department and City Hall to demand transparency in the investigation.

They called for the removal of the Baldwin police chief, mayor, Iberia Parish sheriff and coroner, reported USA Today.

That day, Romero released a statement assuring the community.

“I want to assure the public that I, and my team, are doing everything we can, and following every lead, to gather evidence into what happened in the untimely death of Quawan 'Bobby' Charles," he said.

"Any loss of life is a tragedy and that is especially true when it is a young person." 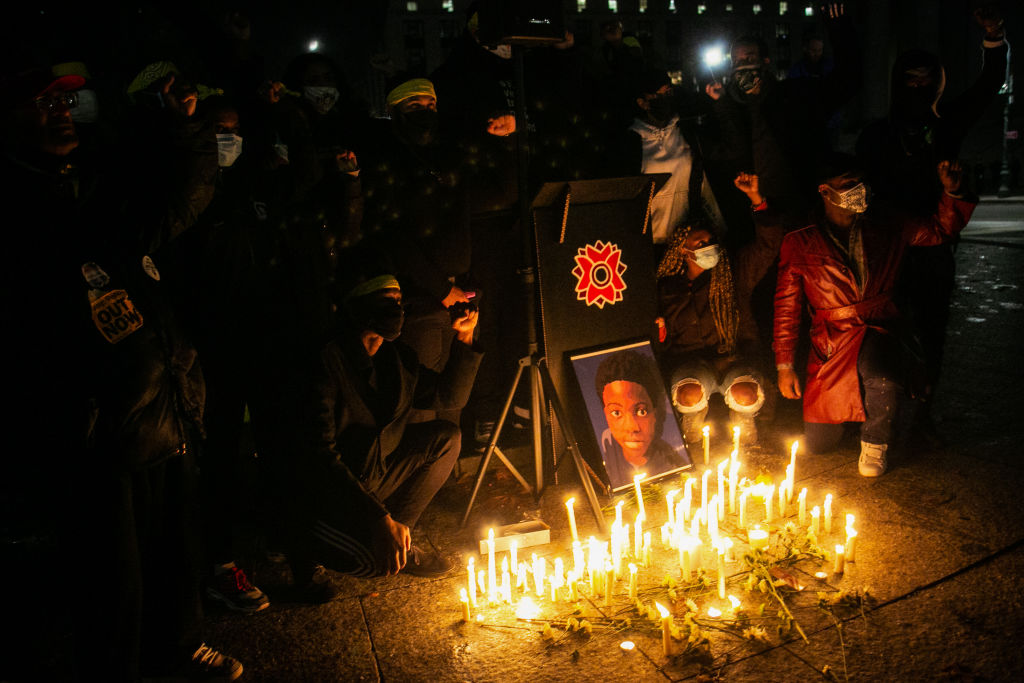 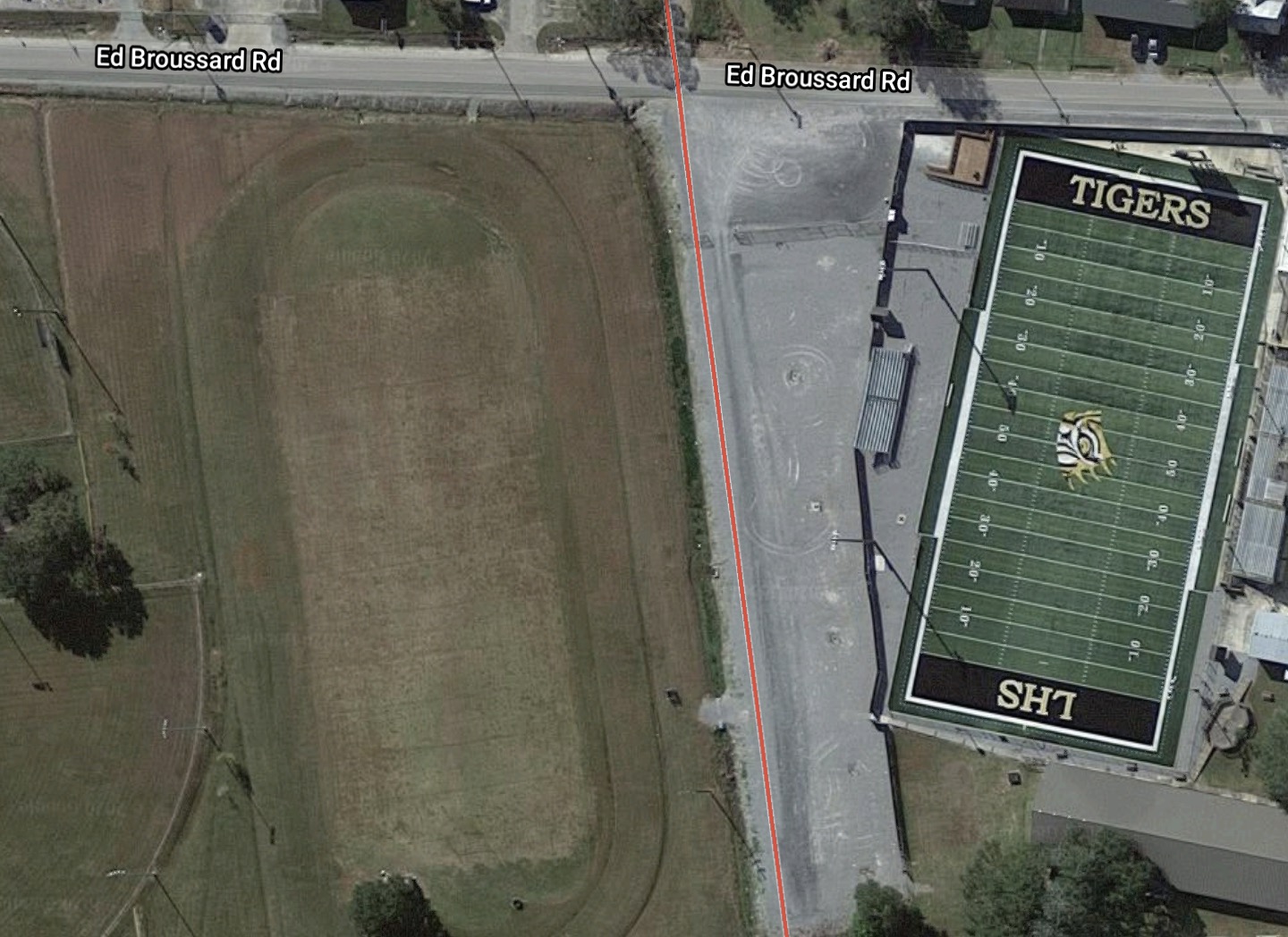 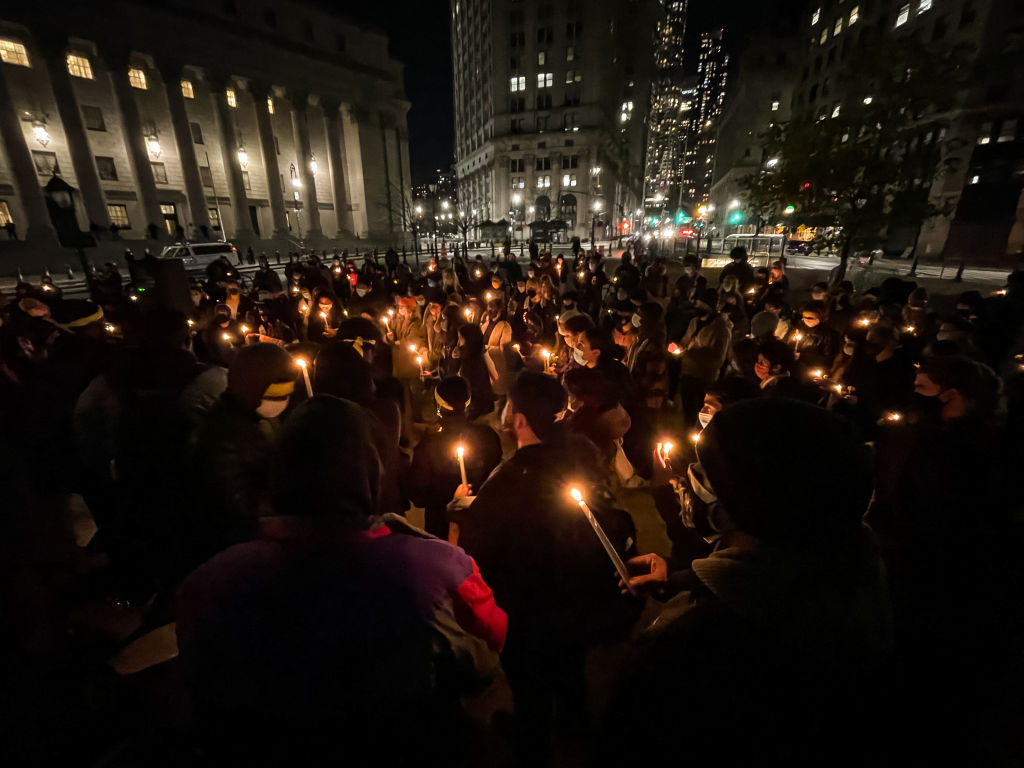