THE Queen is to host a reception for Donald Trump and Nato leaders at Buckingham Palace to mark 70 years of the alliance.

The evening event will take place on Tuesday December 3, the palace said. 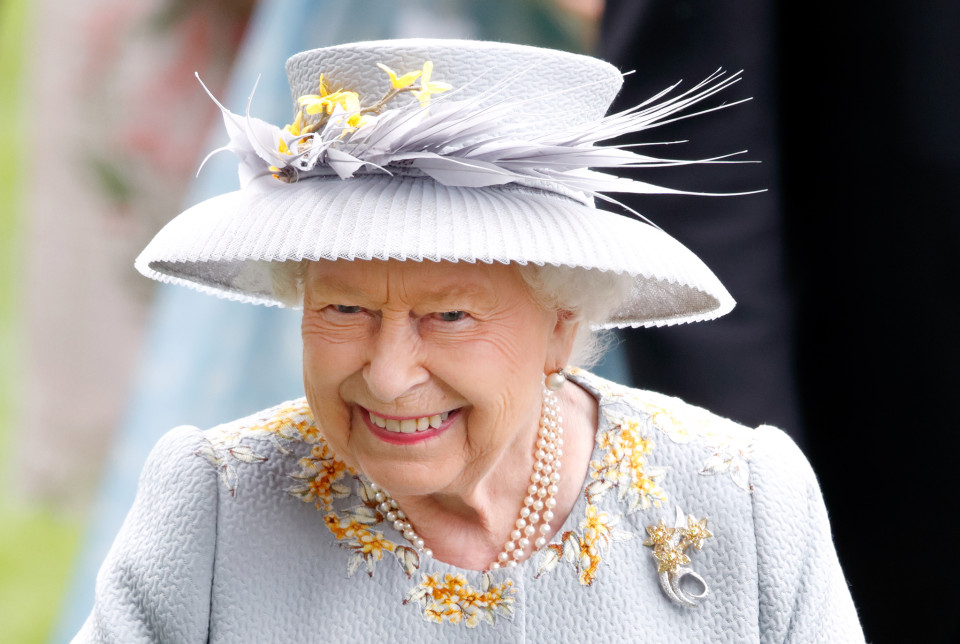 US President Trump will be joined by French President Emmanuel Macron among the leaders expected to attend.

Mr Trump was last in London for a three-day state visit in June – where he met then PM Theresa May and members of the Royal family.

The President enjoyed banquets at the Palace before ending his trip with a ceremony to commemorate the 75th anniversary of D-Day in Portsmouth.

Mr Trump has been an outspoken critic of Nato and has repeatedly asked its member states to spend more on defence.

Last year he won the battle for them to increase their budget when they finally pledged to spend an extra £25billion.

His declaration came moments after members held an emergency meeting to address the US President's increasingly furious accusations they are not contributing enough financially.

At the time there were conflicting reports that Trump had threatened to quit the alliance if members did not agree to his demands.

A source told The Times: "The US President continued that if the wealthiest economies are not paying 2 percent by January 'we are going to do our own thing'." 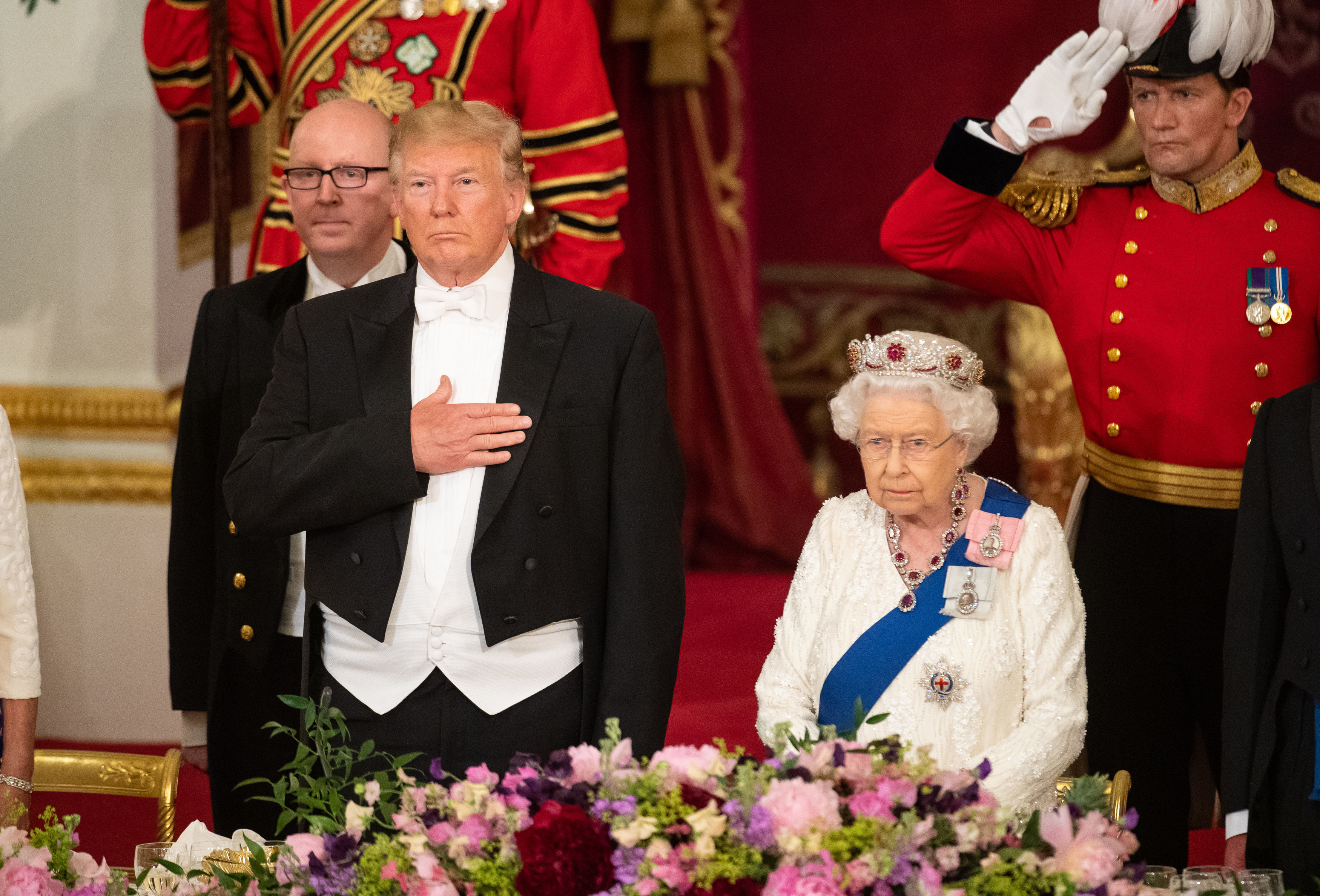