AMSTERDAM (Reuters) – Russia has refused a Dutch request to hand over a suspect in the downing of Malaysia Airlines flight MH17, in violation of European law, prosecutors said on Monday. 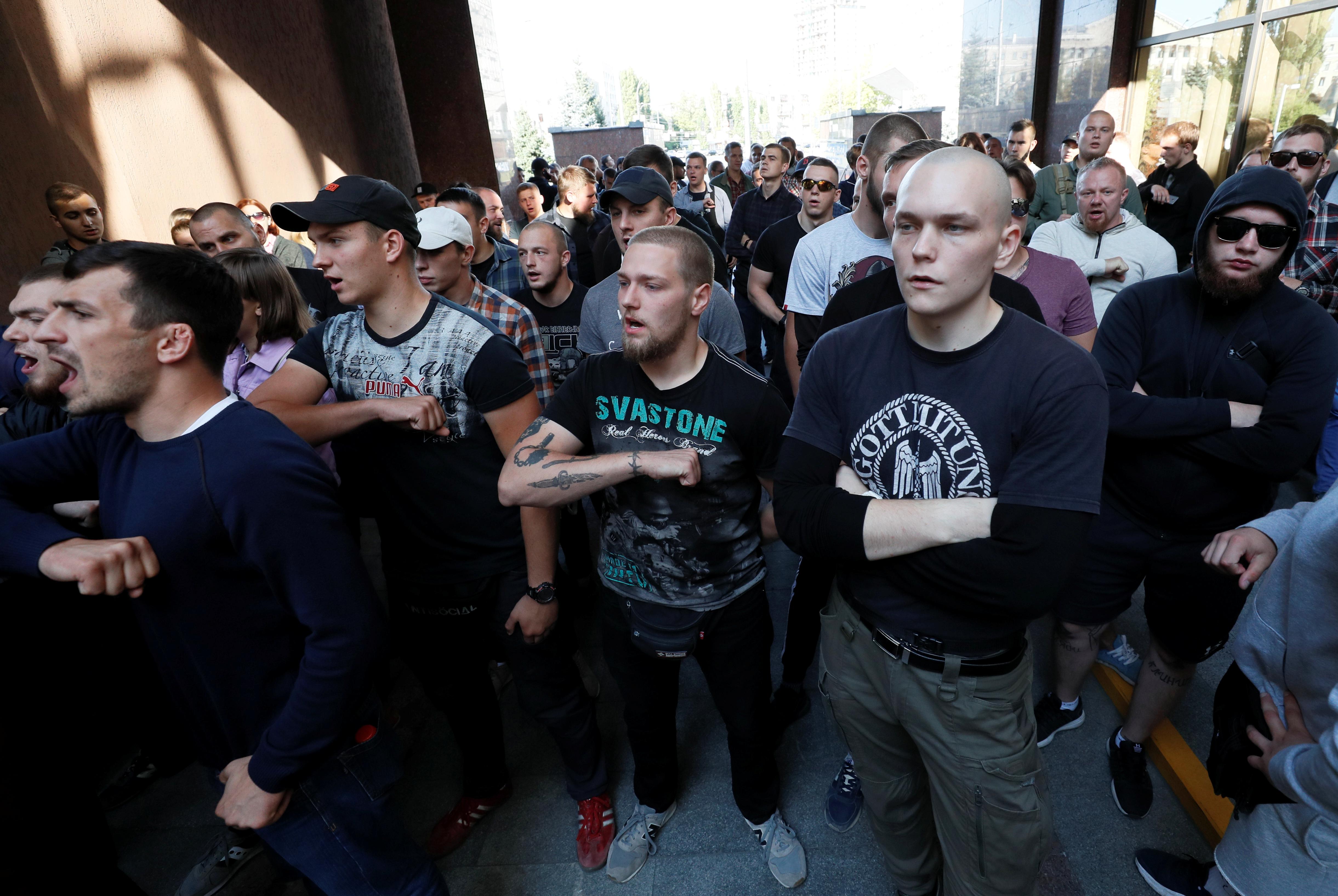 Volodymyr Tsemakh, a Ukrainian national, had been identified as a suspect by the Netherlands, which is leading an investigation into the disaster on July 17, 2014 which killed all 298 people onboard. Two-thirds of the passengers were Dutch.

MH17 was shot out of the sky over territory held by pro-Russian separatists in eastern Ukraine as it flew from Amsterdam to Kuala Lumpur. Investigators say the missile that hit the airline came from a launcher transported from a Russian military base in Kursk, just across the border.

Tsemakh is sought by the Netherlands as a suspect, but is not among four men – three Russians and a Ukrainian – who will go on trial in absentia in a Dutch court in March for murder over the downing of the aircraft.

“The Public Prosecution Service has concluded that Russia willingly allowed Mr Tsemakh to leave the Russian Federation and refused to execute the Dutch request. While under the European Convention on Extradition, it was obliged to do so,” the prosecution service said in a statement.

Russia does not extradite its own citizens, but Dutch prosecutors said there was no impediment in this case because Tsemakh is a Ukranian citizen.

Dutch prosecutors have not yet determined whether or not to prosecute Tsemakh.

Tsemakh, whom Ukraine’s security service has identified as a former commander of Russian-backed separatist forces in eastern Ukraine, was transferred to Russia in an exchange of prisoners between Moscow and Kiev in September.

Dutch prosecutors said they had asked Moscow to arrest Tsemakh and hand him over to the Netherlands for questioning, but received a notice on Nov. 19 that Russia could not comply because his whereabouts were unknown.