Occult-obsessed sadist, 53, who murdered two women in the 1980s is freed from jail despite families’ fears he is still dangerous

A man who murdered two women in the 1980s has been released from prison, despite fears he remains a danger to the public.

Paul Bostock was 19 years old when he was jailed for stabbing and killing 33-year-old Caroline Osborne and Amanda Weedon, aged 21, in Leicester.

Amanda’s family say they learned recently that Bostock has been released but they do not know where he is living or whether he has been given a new identity. 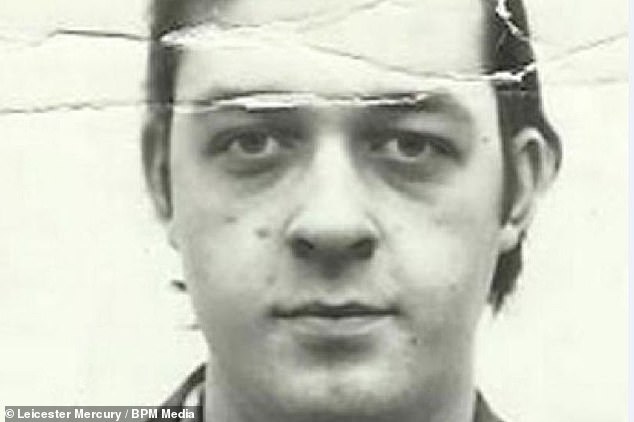 Paul Bostock, (pictured) who was 19 years old when he was jailed for stabbing and killing two women in Leicester in the 1980s, has been released from prison to live in the community

They read a statement to the Parole Board hearing earlier this year to explain why they believed he would always pose a risk to the public, particularly women.

Bostock, who was described at the time of the killings as a sadist who was fascinated by the occult, is still only 53 years old.

Amanda’s brother Martin, 61, who lives near Loughborough, said: ‘He is out, but we don’t know where and I have no idea if he’s changed his name.

‘Our honest belief is that he remains a danger to the public.’

He added: ‘You try to avoid being consumed by anger, but it’s always there – we just don’t believe this man should be out.

‘We took it as far as we could but there was nothing more we could do to stop his release.’ 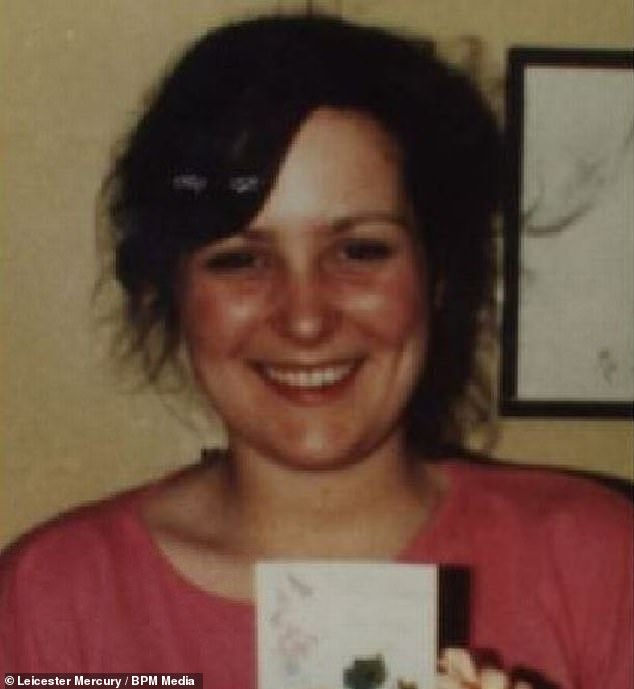 Family of victim Amanda Weedon (pictured), aged 21 at the time of her death, read a statement to the Parole Board hearing saying they believed he would always pose a risk to the public

Bostock murdered Caroline, a dog groomer, in July 1983 – stabbing her in the neck and chest and dumping her body in Aylestone Meadows.

Then, in April 1985, he singled out bride-to-be Amanda moments after he had visited Caroline’s grave in the city’s Gilroes Cemetery.

Amanda was walking alone after a shopping trip to the city centre with her fiancee when Bostock attacked her, stabbing her 37 times in the neck, chest and thigh.

Bostock, of Beaumont Leys, admitted both murders at Leicester Crown Court and was given mandatory life sentences in June 1986.

While awaiting sentence, he wrote from his prison cell: ‘I have destroyed everything not only that I tried to be, but I have ruined my victims’ families lives, my family’s life and the life I had planned for us.

‘I am an animal who deserves to be locked away. If I suffer for 100 years, I will still deserve more.’

Amanda’s family, led by her father Horace Weedon, who passed away aged 92 in March this year, repeatedly spoke out against Bostock’s bids for freedom.

Now, her brother Martin has taken on responsibility for the family’s campaign of blocking his bid for parole and for keeping his sister’s name alive.

Loughborough MP Jane Hunt mentioned the case and the family’s concerns about Bostock’s release during a recent debate in the House of Commons.

That means the case is recorded in the official Parliamentary record, Hansard.

Mr Weedon said: ‘So my sister and father live on if only in the records of the Houses of Parliament. 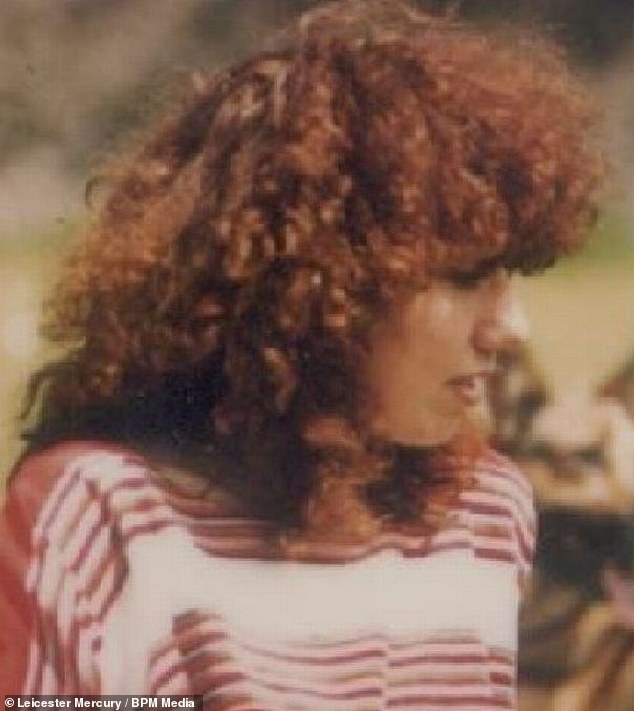 Bostock, who murdered 33-year-old Caroline Osborne (pictured) in 1983, who was described as as a sadist who was fascinated by the occult, is still only 53 years old

‘Dad would have liked that and I would like to think that this may make the supervision of Paul Bosworth a bit tighter.’

The Parole Board cleared Bostock for release having made an assessment of his suitability for life outside prison.

It wrote to the families late last month to confirm he had been granted his freedom.

He will remain under licence and will have to observe tight restrictions on his conduct, it reassured the families.

His movements will be monitored by an electronic tag and he must observe a daily curfew.

He is also not allowed to go near or contact any of his victims’ relatives or enter Leicestershire, Derbyshire or Nottinghamshire.

Bostock had been held in an open prison prior to his full release, meaning he was allowed out unaccompanied day trips.

These are part of any prisoner’s preparations for life outside custody.

According to the Parole Board’s report, which was shared with the women’s families, he has engaged with the psychological treatment he has undertaken since he was imprisoned. 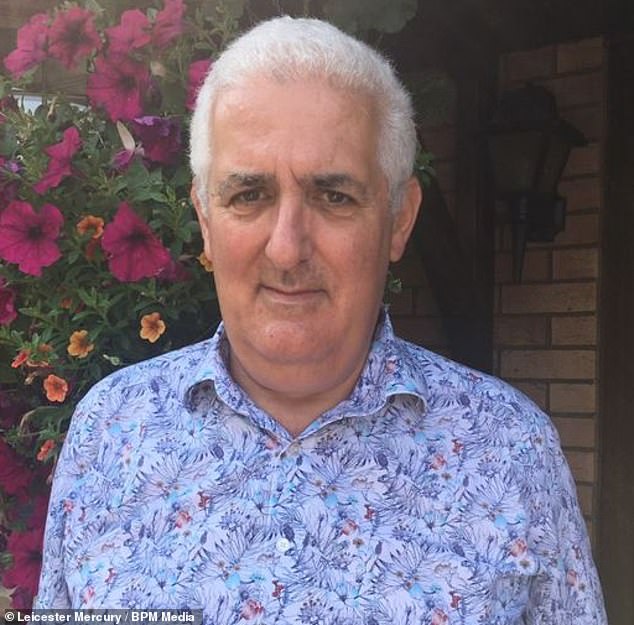 Amanda’s brother Martin Weedon, 61, (pictured) said that the family ‘don’t know where’ Bostock is and they believe ‘he remains a danger to the public’

In a letter to the family, Her Majesty’s Prison and Probation Service said: ‘Mr Bostock will be subject to strict licence conditions which will remain in place for the remainder of his life.

‘The risk management plan includes the use of GPS tagging and a curfew.

‘I have noted your concerns regarding both of these and can confirm that they are considered to be effective measures in managing Mr Bostock’s risk in the community.’

The letter added: ‘They will allow probation staff to monitor his activities during the day and will provide a prompt indication of increasing risk.

‘Probation staff managing Mr Bostock in the community will be fully aware of any indicators that would suggest his risk was escalating and allow them to take immediate action.

‘This may include recalling him to custody should the recall threshold be met. ‘