SEVEN people were viciously gunned down and left for dead at a massive "organized-crime scale" marijuana farm on Monday, police said.

Cops responded to a call for an assault with shots fired in the early hours of Monday morning, Riverside County Sheriff Chad Bianco said during a news conference on Tuesday night.

A seventh person, a woman, was transported to a hospital nearby – but despite emergency responder's efforts, she died. 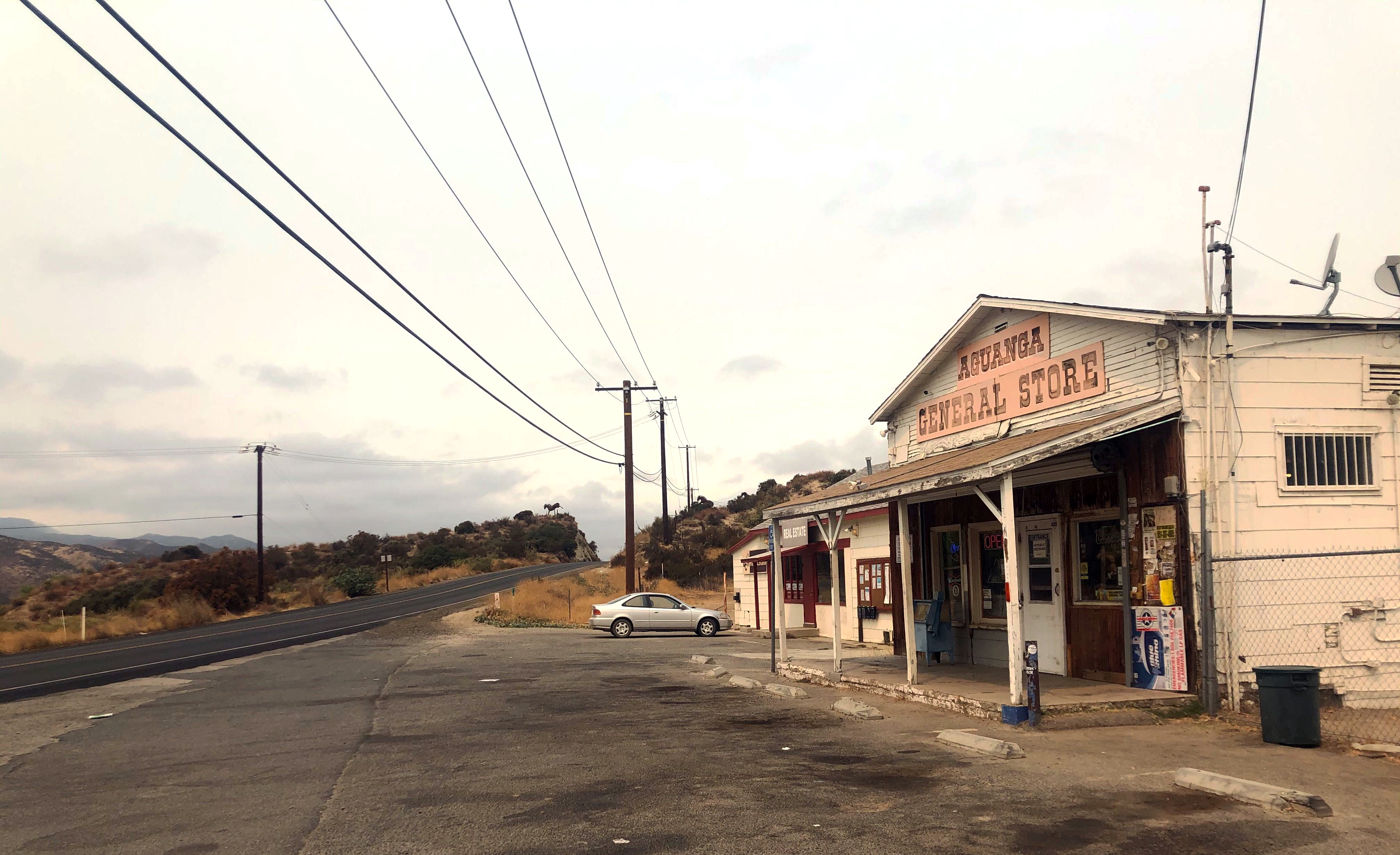 "There were over 1,000 pounds of processed marijuana," Bianco said.

He estimated the street value to be from $1million to more than $5million dollars.

Bianco also said there were "a couple hundred live plants" and a BHO lab – which processes marijuana into honey oil – on-site.

"This was not a small operation. This is a very organized-crime type of an operation," Bianco said.

Recreational marijuana was legalized in California in 2018 – but Bianco said there are still large scale illegal operations running in the area.

"This was a major operation. Major organized crime type of operation," Bianco said.

Bianco said there are multiple suspects at this time.

Police said the investigation is ongoing, and they are working with federal partners.

Bianco encouraged with anyone who has information on the incidents – or other illegal operations – to contact police.

The sheriff also warned people of the dangers of the illegal operations.

"Marijuana is not a victimless crime. These illegal operations are extremely dangerous," Bianco warned.