The married-father-of-two is standing down as MP for Leicester East after 32 years in the job. 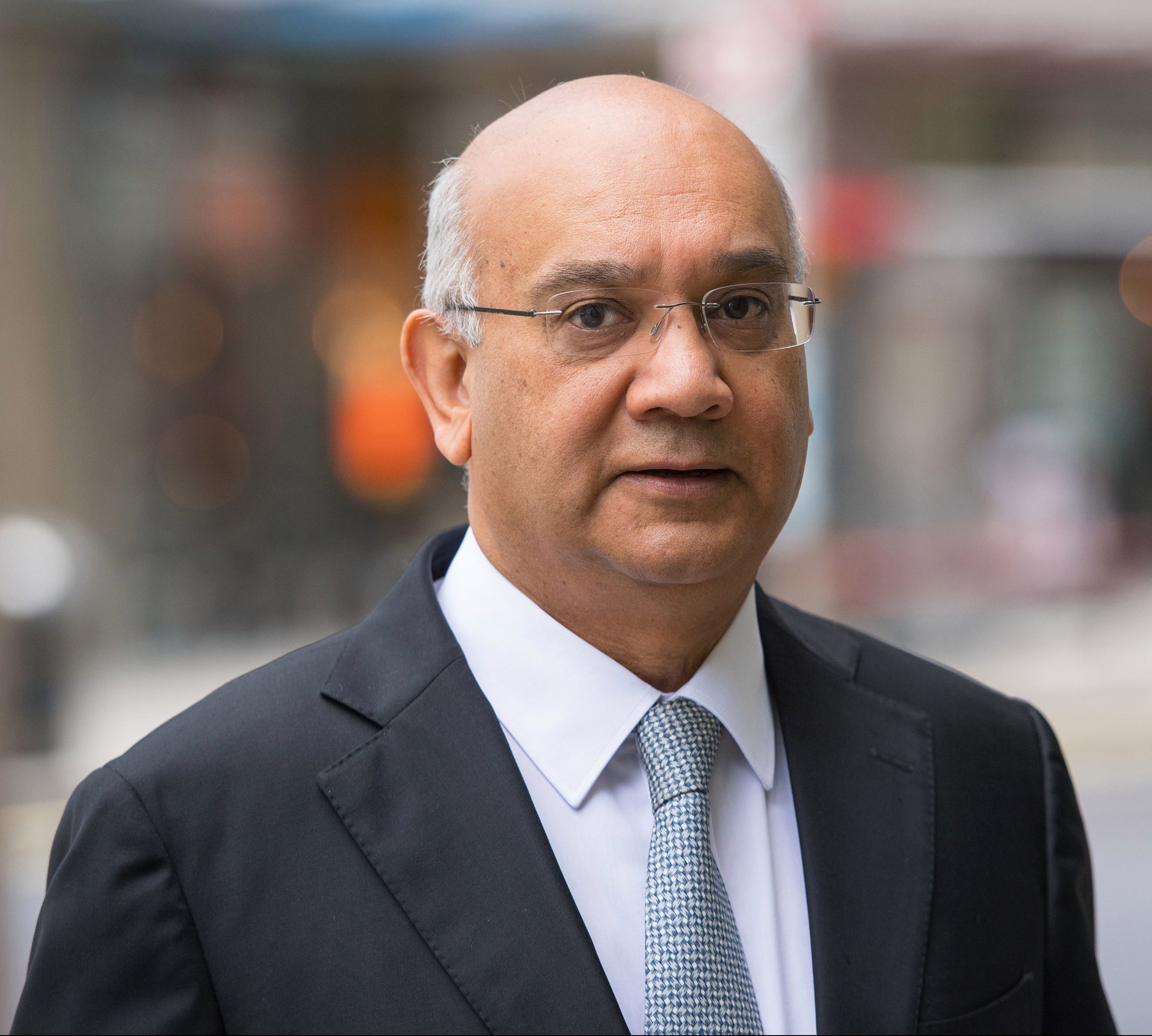 His dramatic departure comes after the Commons sleaze watchdog found “compelling evidence” that he paid two men for sex and offered to buy cocaine for rent boys.

Mr Vaz was booted out of Parliament for six months for his behaviour on October 31.

But because of the snap election, he could have dodged his punishment and gone straight back to sitting in the Commons if he was re-elected.

Announcing his retirement, Mr Vaz said the people of Leicester "will always be in my heart".

Labour chiefs had been due to decide this week whether he would be allowed to stand again for the party, and would have been under huge pressure to cut him loose.

Jeremy Corbyn said: "Keith Vaz was among the pioneering group of black and Asian Labour MPs elected in 1987.

"I was proud to support his selection and incredibly proud when he won, taking the seat from the Tories.

"Keith has made a substantial and significant contribution to public life, both as a constituency MP for the people of Leicester and for the Asian community across the country."

A statement on Mr Vaz's website said he was admitted to hospital on the day the committee's report was published last month.

It said he had been receiving treatment for a "serious mental health condition" since details of his cocaine and rent boys scandal were published in 2016.