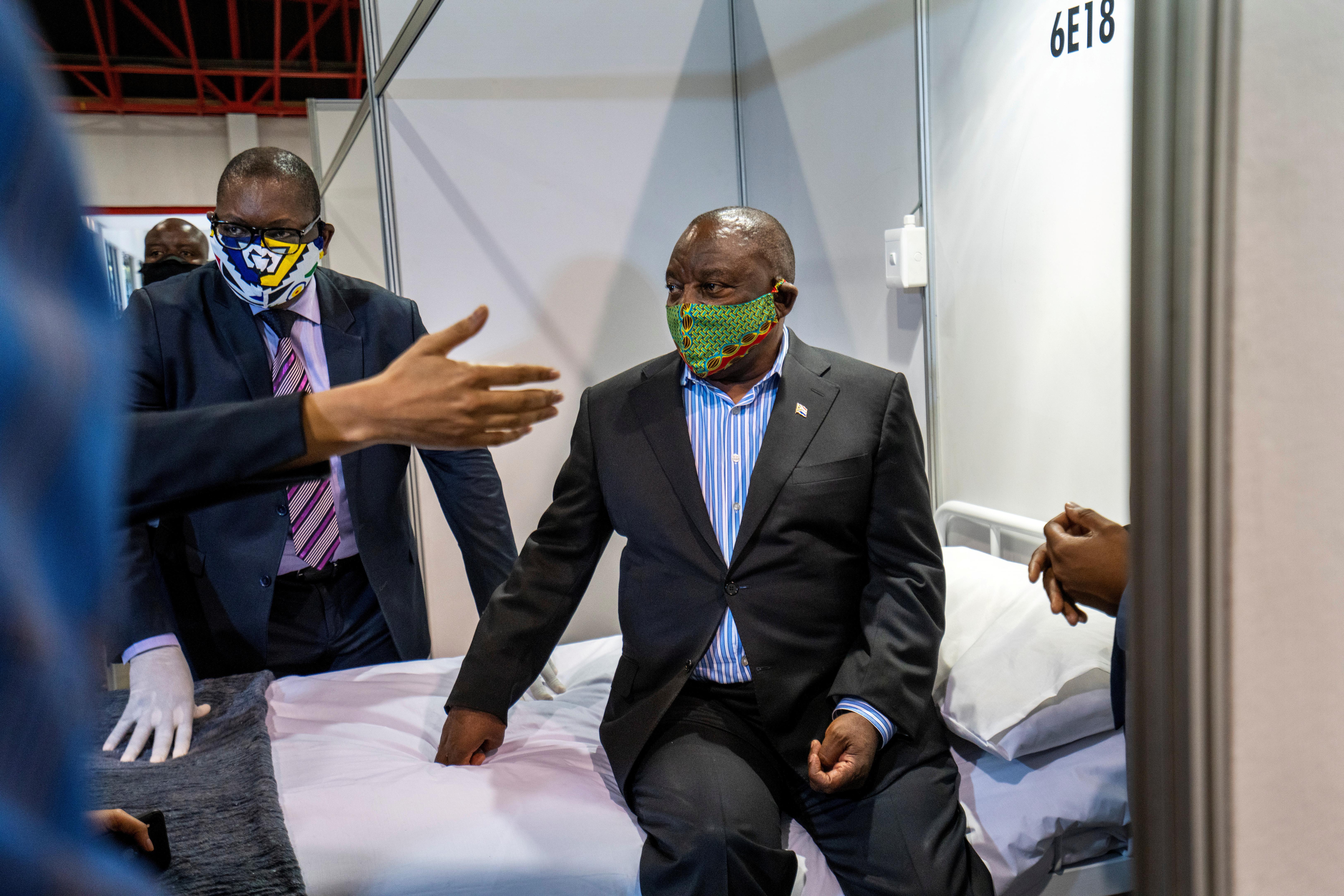 The figure is likely to add to pressure on President Cyril Ramaphosa and the ruling African National Congress, who have struggled to deflect criticism from alliance partners and opposition parties as allegations of corruption implicated senior ANC politicians.

Ramaphosa, who replaced his scandal-prone predecessor Jacob Zuma in 2017 with promises to eradicate corruption, has battled to root out criminality linked to the fight against COVID-19 in South Africa, which has the world’s fifth highest number of coronavirus infections at 592,144.

In a presentation to a parliamentary committee, Andy Mothibi, head of the SIU, which investigates allegations against public sector figures or institutions, said it was working on 658 cases nationwide involving just over 5 billion rand – the first time a number has been put on the alleged graft.

The provincial health department of the central Gauteng province, an economic hub and home to Johannesburg, alone accounted for just under half of the total, at 2.2 billion rand, Mothibi added.