Torrential rain and cooler weather have been the norm for the past few days, with two storms hitting the UK in the space of a week. With September here, for many, it may feel like autumn has well and truly arrived. But will the UK see an Indian Summer this year?

What is an Indian Summer?

Indian Summer is a term used to describe unseasonably warm weather during the autumn period.

According to the Met Office, the exact beginning of the phrase are uncertain.

Several writers have previously speculated the term may have first been coined to describe a period of warm autumn conditions which permitted Native American Indians to continue hunting.

The Met Office Meteorological Glossary first published in 1916, defines an Indian summer as “a warm, calm spell of weather occurring in autumn, especially in October and November.” 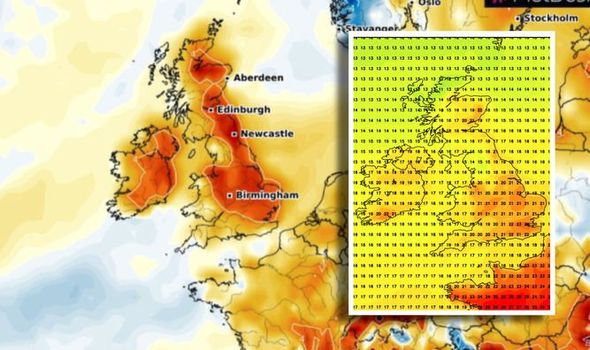 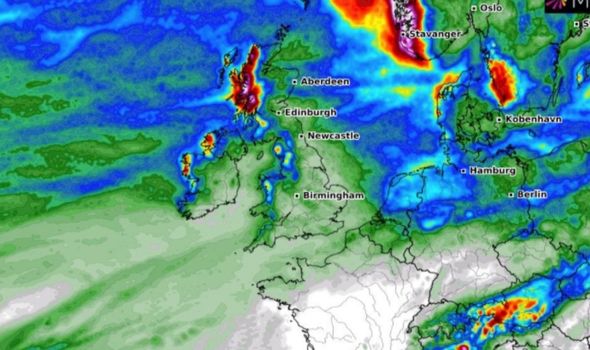 Will the UK see an Indian Summer this year?

The Met Office long-range forecast for Monday, September 7, through to Wednesday, September 16, predicts cloudy and dry conditions, but with the potential for heavy rain.

Despite this wet start to the period, more settled conditions are forecast from the West, with sunny spells.

While there will be scattered showers and strong winds, temperatures will be near normal “perhaps just above normal for a time when the rain moves in midweek.” 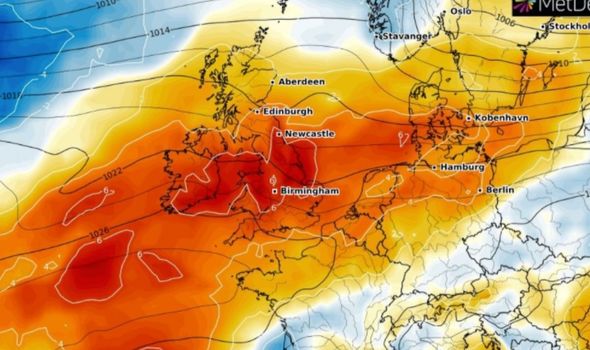 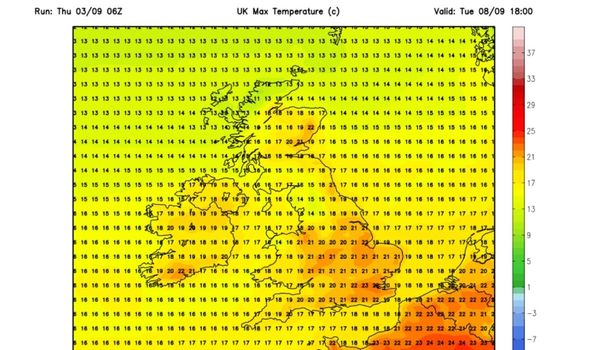 Maps from both Netweather and WXCharts show warmer temperature anomalies around September 8 and September 9.

Maps have turned red with the differing heat, with up to 23C possible in the south of England.

October and November are too far away for accurate forecasts, and a stint of warm weather in either month could be possible.

Bookmakers make it odds on for the UK to see an Indian Summer this year, making it 7/4 for September to exceed 30C.

Betway’s Chad Yeomans said: “August ended with a wash out as Storm Francis battered the Isles and dampened staycation plans.

“Yet, hope is not lost for an Indian summer and it’s 7/4 that September’s temperatures break a staggering 30 degrees.”

Betway also make it 10/1 that September is the hottest month of summer so far, and 11/1 the month goes down as the hottest of the year so far.

Bookmaker Coral has also cut the odds on this month being the hottest September on record in the UK to 5-4 (from 2-1) in the last 24 hours.

Coral spokesman John Hill said: “It looks like we are going to get one last blast of sunshine this summer and as a result the odds have been slashed on this month ending as the hottest September on record.” 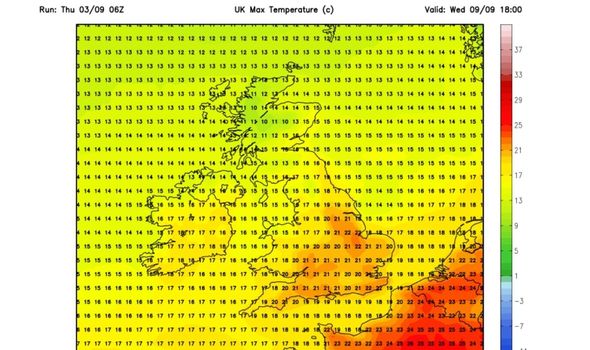 The concept of a period of warm autumn weather is quite common in the UK.

The term “Saint Martin’s summer” and variations of this were used across Europe to describe warm weather around St Martin’s Day which is November 11.

Despite particular dates being tied to the phrase, there is no statistical evidence to suggest such warm spells recur at any particular time each year.

The Met Office writes: “Warm spells during the autumn months are not uncommon.”

Currently, the warmest recorded temperatures in the UK in October and November are: