HOT weather could return to the UK in July as Europe's summer heatwave reaches scorching highs of 43C .

While temperatures have dropped since last week's heatwave conditions, the latest weather maps show that the heat could soon return to the UK. 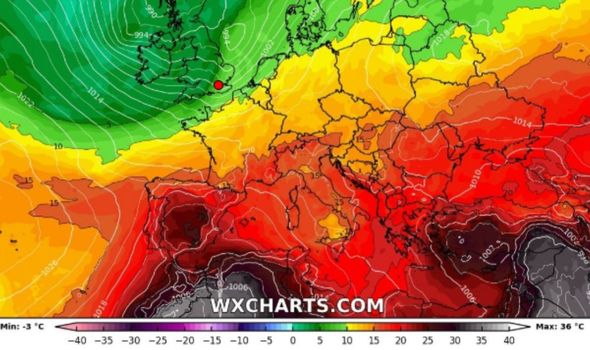 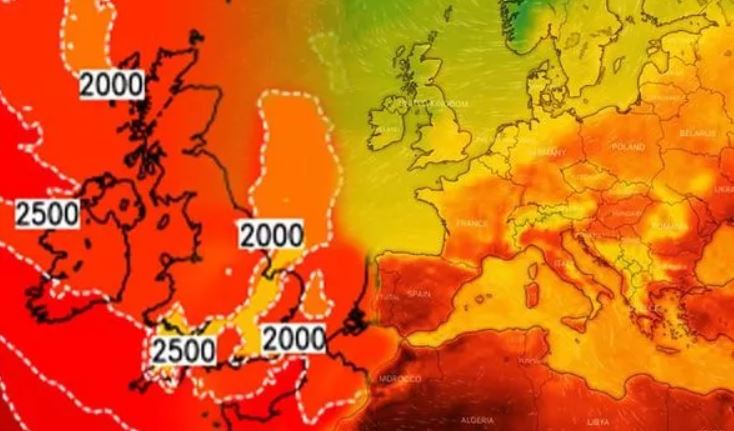 Much of Europe will be experiencing temperatures above 30C over the early period of July – including parts of Spain which will reach 37C.

France will be slightly cooler – with highs of 31.5C on Saturday, reading 33.3C on the south coast by Wednesday.

While the UK may not match Europe's soaring temperatures, it doesn’t mean Britain will miss the heat completely.

The south of England is set to see highs of 22C by 12 July while the country begins its new phase of eased lockdown.

However, July will also not be without rain, according to weather maps.

Winter overview maps suggest rain and showers could be making appearances consistently across the first two weeks of July.

The Met Office long-range forecast also suggests both rain and warmer temperatures could be making a return in July.

Between Friday 3 July and Sunday 12 July, the Met Office states the period will begin “unsettled” with showers and potentially “longer spells of rain”, most frequently in western areas.

To end this week, the Met Office also forecasts that many will witness a “very windy wet spell”.

The changeable weather comes after Britain was scorched with a heatwave – which was nearly immediately followed with torrential rain and winds.

In the first week of July, there will be unsettled weather conditions – however after this point, the Met Office forecast hotter and more settled weather to return.

However, there's no indication of a repeat of the heatwave conditions witnessed in June.

From Monday 13 July, the Met Office predicts a warmer weather pattern will become more established in the UK.

The forecast reads: “It looks as if relatively dry, settled and warm conditions may be established at the start of this period, bringing some sunshine for most parts, particular southern and central areas.

“The northwest may still be more changeable with nearer normal temperatures.” 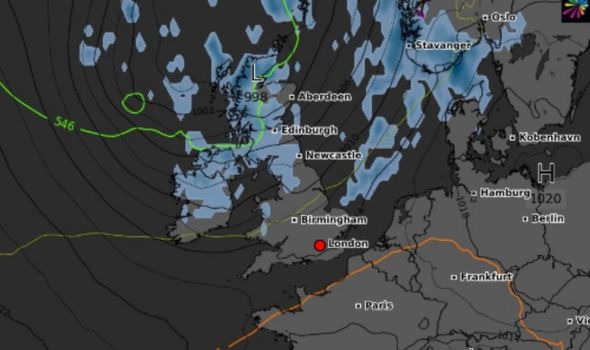 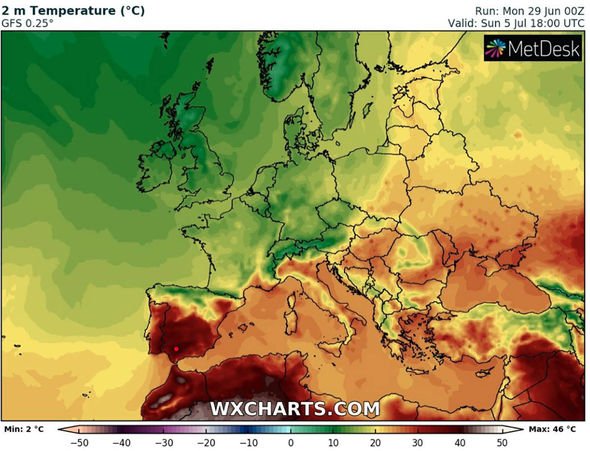 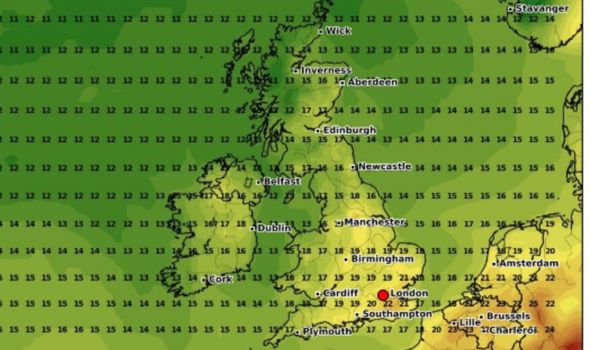