OSCAR Pistorius' fall from grace was huge, after the former Paralympic hero was found guilty of shooting and killing his girlfriend in 2013.

The disgraced South African sportsman is now incarcerated in South Africa's Attridgeville Correctional Centre until 2023 after a second trial found him guilty of killing Reeva Steenkamp. But who are his family and what happened to them? 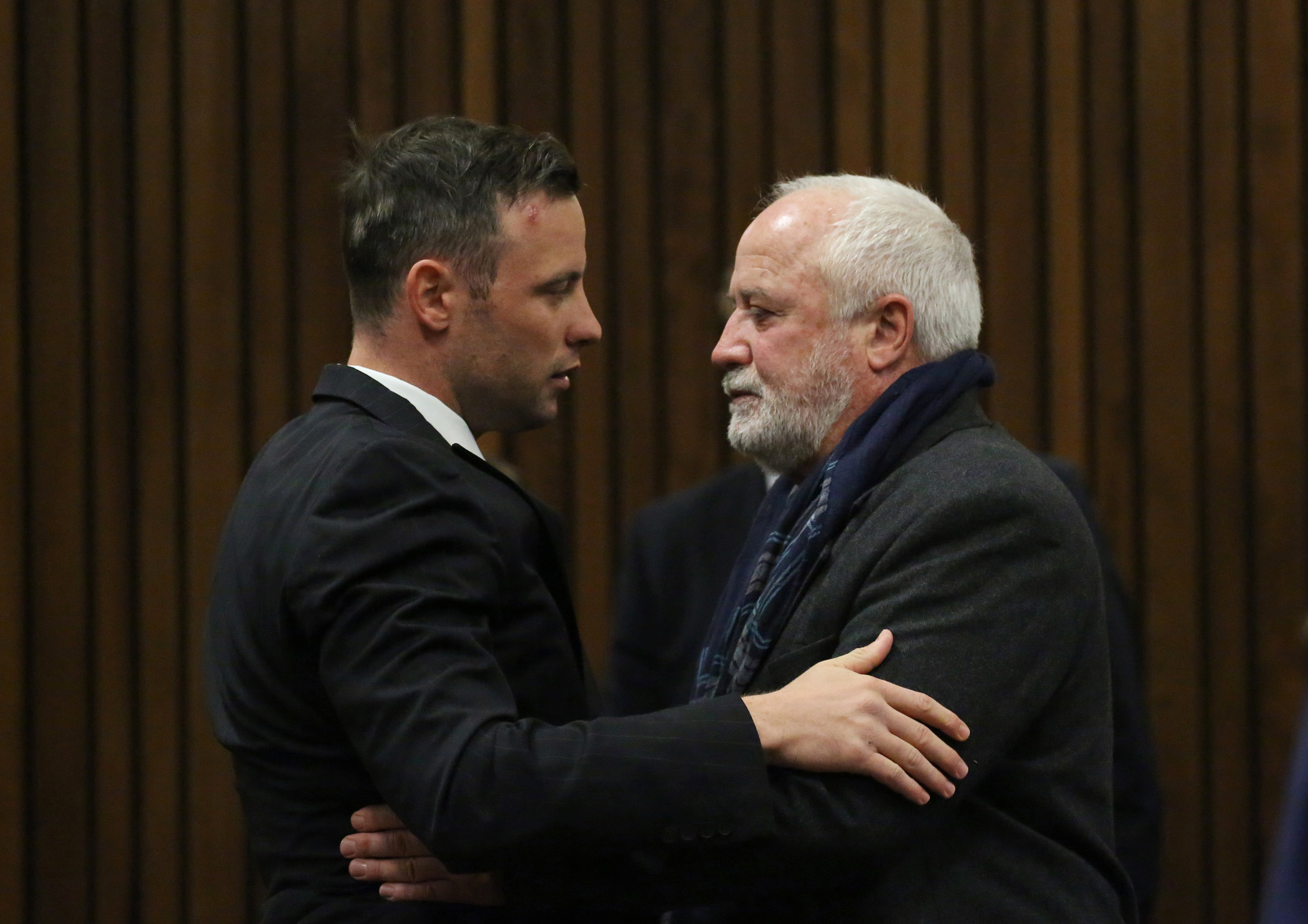 Who was Oscar's mother?

Sheila and her then husband, Henke Pistorius, divorced when Oscar was six years old.

Nine years later, at the age of 42, when Oscar was 15-years-old, she unexpectedly fell ill.

According to reports, she was misdiagnosed with hepatitis and received the incorrect treatment.

When her condition hadn’t improved after a week, her friend Gillian Silcock took her to hospital.

On 6 March 2002 her children were rushed to her hospital bedside.

Speaking to enca.com, Silcock said: "She’d had a brain haemorrhage at that point, but she didn’t go, she didn’t let go and go be with her dad in heaven until the boys got there… when her boys walked in they were able to see her and say goodbye and she waited, because after short period of time, 15 minutes or so, she went. After her sons arrived.” 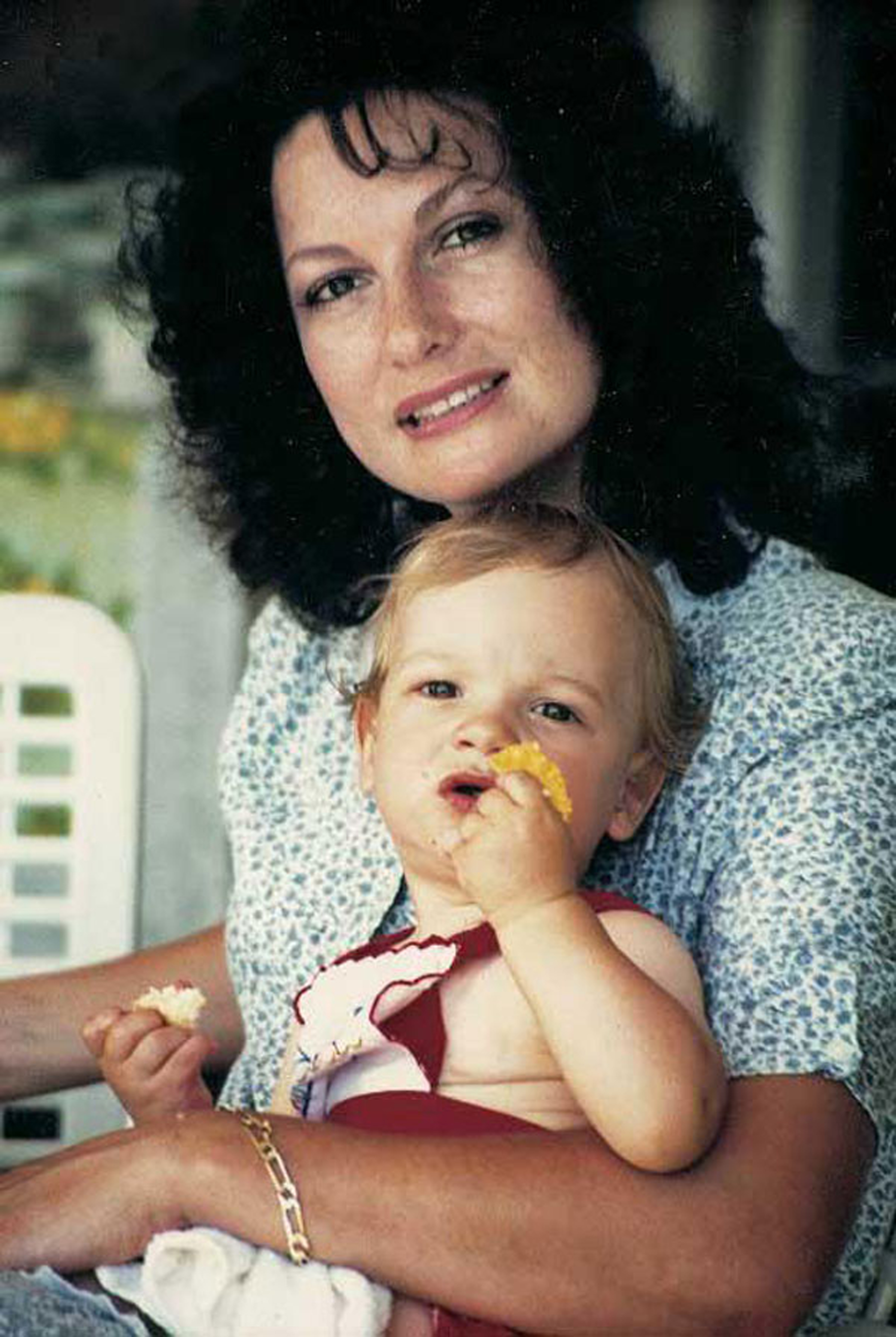 Who is Oscar's father?

Henke, who is described as a former party animal with a taste for young women, refused a sign a statement confirming his son's claim that he owned some ammunition found in Oscar's home during his murder trial.

This was bad news for the runner because it seriously undermined his defence of a charge of possessing illegal ammo. Oscar has claimed the .38 bullets were only at his home because he was looking after them for Henke.

But dad failed to support son and this was leapt upon by prosecutor Gerrie Nel, who has based a large portion of his case upon painting Oscar Pistorius as deceitful and untruthful.

Where are Oscar's siblings now?

In 2014 Oscar's brother Carl, then 29, was badly hurt in a car crash, according to reports.

Local media reported that he was taken to intensive care after a head-on collision near Pretoria, South Africa.

It is unclear where Carl or his sister Aimee are now.