Tensions between Iran and the US came to a head three days into the New Year when US President Donald Trump ordered a fatal drone strike to target top Iranian commander general Qassem Soleimani. Iran promised “revenge” and soon launched an attack on two US air bases in Iraq. The Iranian Supreme Leader Ali Khamenei tweeted immediately after the attack: “They were slapped last night, but such military actions are not enough #AlAssadBase.”

The US has been expanding its military presence within the Middle East following the attacks and President Trump indicated that, although he is looking to negotiate a new nuclear deal rather than start a war, he will not hesitate to retaliate if Iran provokes the US.

Mr Bowen said: “My fear is that there will be a succession of incremental steps where the tensions between the two sides, between America and their allies and Iran and their allies, is so great, that it just takes a small miscalculation [to prompt war].

“I don’t think either Trump or any of the Iranians want to have some kind of big shooting war, as that doesn’t benefit anybody. 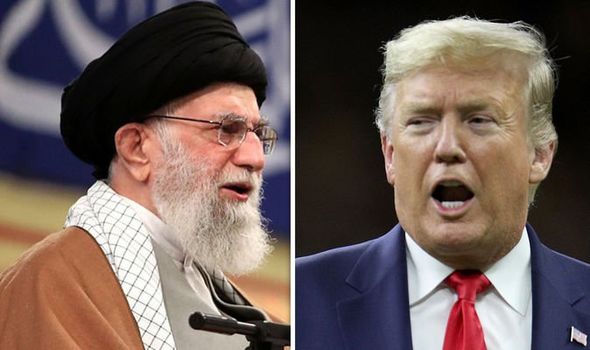 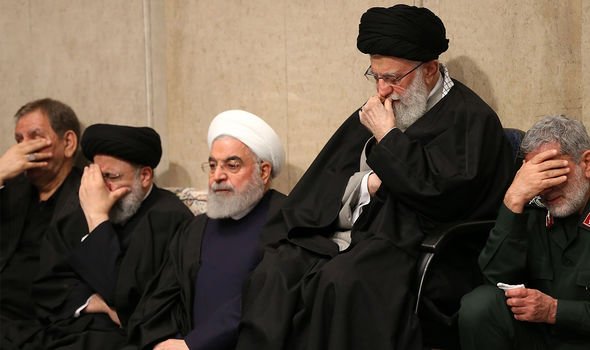 “But I do think that the risk is because of this heightened atmosphere because of this miscalculation, caused by misperception, [or] essentially getting the wrong end of the stick about what the other person is doing in a particular moment.

“And sometimes these decisions about how to respond have to be made really in real-time very fast, suddenly things might very suddenly go over the edge.

“That is a dangerous scenario for everyone in that region.”

Some critics could argue this has already happened – after days of denial, Iran confessed to shooting down a Ukrainian airliner by mistake last Wednesday, just hours after the attack on the US air bases.

All 176 people on board were killed. 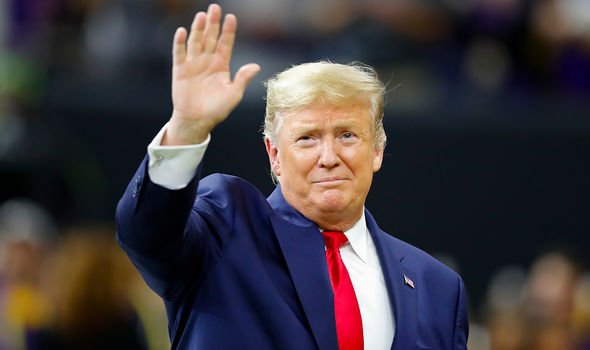 The passengers were from an array of countries – including the UK and Ukraine – and five of the nations affected have agreed to meet in London on Thursday to discuss subsequent legal action against Iran.

Ukraine’s Foreign Minister Vadym Prystaiko said on Monday that the “grieving nations” would collaborate to “bring the perpetrators to justice and how we can repay those families who have suffered”.

Returning to the ‘Beyond Today’ podcast – which was recorded prior to the Iranian attacks – Mr Bowen said: “Wider war is a fear, it’s a legitimate fear, and it’s a possibility”.

He added: “Countries are being pushed towards a very difficult and potentially bloody situation leading to war.

“One of the consequences is now that the Iranians are once again enriching uranium, something you have to do if you want to make a nuclear bomb, and they are enriching it to a higher level.” 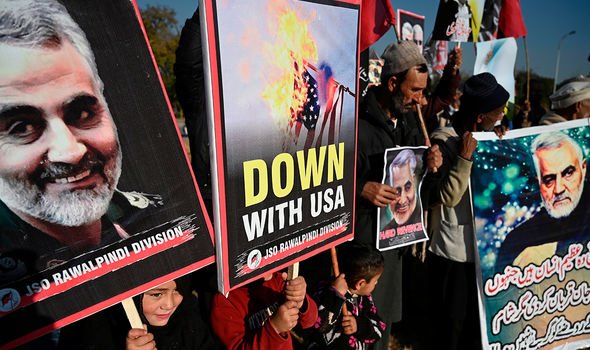 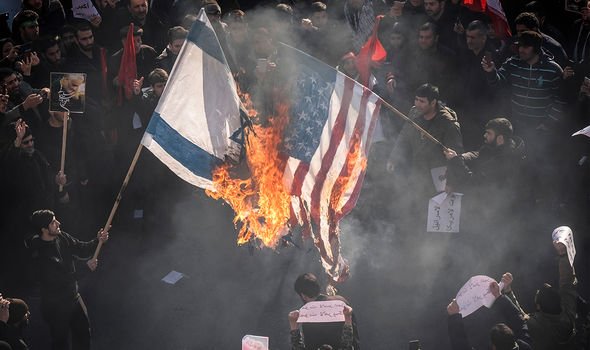 This is a breach of the Iran nuclear deal, otherwise known as the Joint Comprehensive Plan of Action (JCPOA) of 2015. Masterminded by both the Obama administration and the EU as a bloc, it was created to put limits on Iran’s ability to build nuclear weapons on the condition that the West would lift its harsh sanctions.

However, President Trump pulled out of this deal in May 2018, claiming it was not strict enough and re-imposed tough replacement restrictions on trade. In retaliation, Iran began to break its JCPOA commitments, one at a time.

Then, in the wake of Soleimani’s assassination, European powers began to question Iran’s behaviour and demanded Iran obeyed the agreement. Yet, with the US sanctions in place, Iran refused to conform to its 2015 commitments and refused to negotiate a new deal with President Trump. The Iran nuclear deal is subsequently on its last legs, prompting yet more fears of violent escalations.

Mr Bowen pointed out: “If Iran continues to up the ante in terms of saying, you’ve done this to us, so we’re going to go back to producing more highly enriched uranium – which critics will say could turn into a nuclear bomb at some point although the Iranians would still deny it – then the clock turns back to that period a decade ago, when the Israelis were thinking about launching a major attack on Iranian nuclear facilities.

“And if that happens, well, all bets are off.”

Mr Bowen is referring to the 2010 series of assassinations which took out Iranian nuclear scientists, believed to be organised by Israel’s foreign intelligence service.

The Israelis also used a computer worm, thought to have been developed in collaboration with the US, to infiltrate an Iranian nuclear plant.

These aggressive attacks continued for years, as Israel was afraid that Iran would deliver on its promise of “erasing the Jewish state off the map”.