No confirmation by Saudi Arabia, which earlier said it had destroyed drone targeting the southern city of Najran. 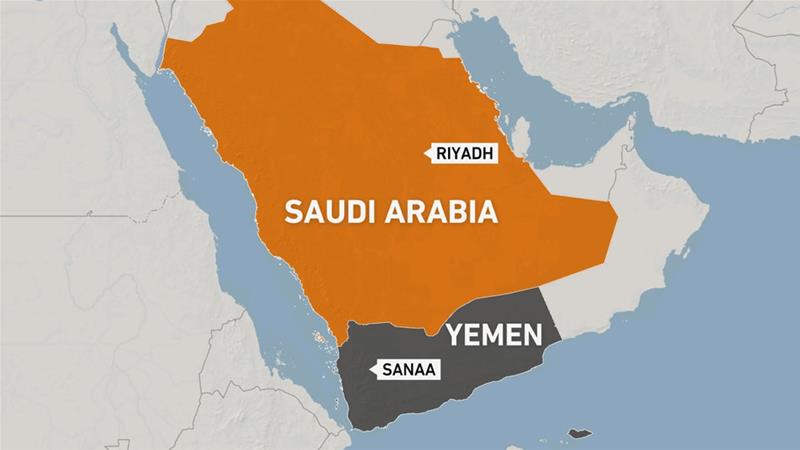 There was no immediate comment or confirmation by Saudi Arabia, which has been leading for years a military alliance battling the Houthis in Yemen.

Yahya Sarea, a spokesman for the Houthi forces, said on Thursday the group used a Dul-Faqqar ballistic missile and three Samad-3 drones in the claimed assault on the unidentified site.

“The attacks are a response to the enemy’s permanent escalation and its continuing blockade against our country,” Sarea said in a statement posted on Twitter.

He promised more attacks if Saudi Arabia “continues its aggression” in Yemen.

Earlier on Thursday, the Saudi-led coalition said its forces had intercepted and destroyed an explosives-laden drone launched by the Houthis towards the border city of Najran.

In a statement published by the Saudi Press Agency, coalition spokesman Turki al-Maliki said the drone targeted the civilian population and facilities in the southern Saudi city.

The coalition said that since Friday, it has destroyed at least six explosives-laden drones targeting southern areas in the kingdom.

Yemen has been locked in conflict since 2014 when the Houthis seized much of the country’s north, including the capital, Sanaa.

The Saudi-led coalition intervened in March 2015 to restore the government of President Abd-Rabbu Mansour Hadi.

Within months, Saudi Arabia, the UAE and their allies on the ground pushed the Houthis out of southern Yemen towards their northern heartland.

The war has killed more than 100,000 people and caused widespread destruction, pushing Yemen, already one of the Arab world’s poorest countries, to the verge of famine. 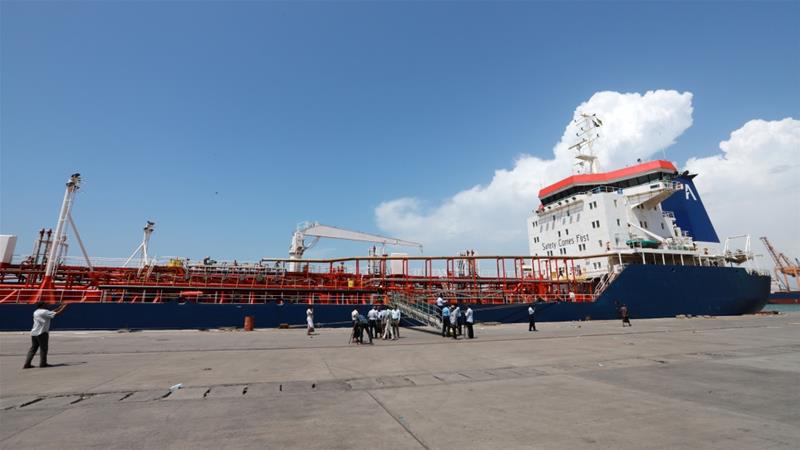 Can an environmental catastrophe in Yemen be averted?