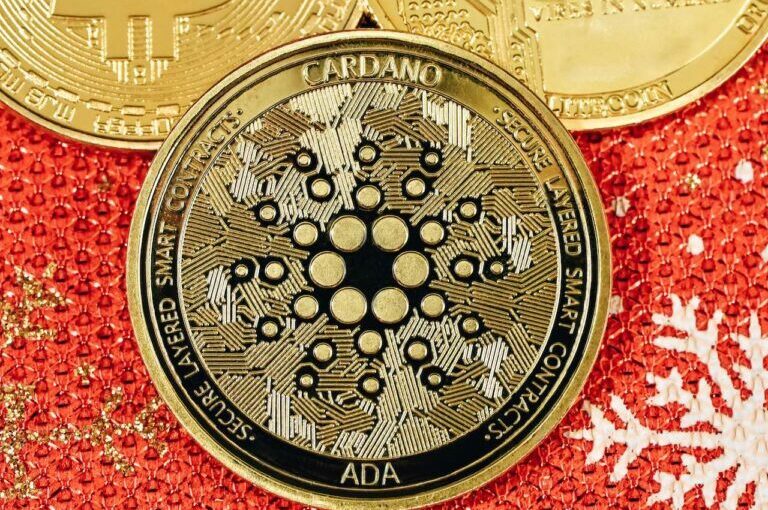 Cardano ($ADA) has seen its network transaction volume tower that of Ethereum since the beginning of the year, and at one point, it was also above that of the flagship cryptocurrency Bitcoin ($BTC) before slowing to e on pair with it.

According to Kraken’s July 2022 crypto on-chain digest report, network transaction volume is also known as on-chain settlement value, and is a “strong reference for network demand” as it measures the “aggregated value of funds market participants are transferring.”

The metric, the report adds, captures the “USD equivalent value of a cryptoasset’s on-chain transfer activity during that day.” The report’s data was shared on social media by the operator of a Cardano stake pool operator.

Ethereum’s daily on-chain volume notably plunged 68%, from $8.3 billion down to $2.6 billion. Kraken noted that while there is no single driver for the growth in ADA’s on-chain volume there were “several notable developments” for the cryptocurrency.

Among these developments, the exchange noted that its first decentralized exchange SundaeSwap contributed to a rise in volumes, as did the launch of its first metaverse gaming application Pavia. Kraken added:

Developers increased the blockchain’s block size limit by 10%, Cardano’s ecosystem expanded to surpass over 1,000 projects last month, and expectations of an imminent hard fork likely contributed to ADA’s volume growth, to name a few other developments.

The hard fork Kraken referenced is the Vasil hard fork which is expected to deliver a “massive” performance improvement to the cryptocurrency’s network, but was delayed by “a few more weeks.”

The Vasil hard fork will involve four Cardano Improvement Proposals (CIPs). Investors have nevertheless been betting on it, with data from Coinbase’s price pages showing that users of the Nasdaq-listed cryptocurrency exchange have a typical ADA hold time of over 150 days, meaning that Cardano traders on the platform hold onto their assets for that long before “selling it or sending it to another account or address.”

Over the last few weeks, Cardano’s network celebrated a number of new milestones. The total number of wallets on it has surpassed the 3.5 million mark.  Notably, the number of smart contracts deployed on the Cardano network has also reached a new high above the 3,000 mark for the first time in the cryptocurrency’s history as developers work on it ahead of the Vasil hard fork.