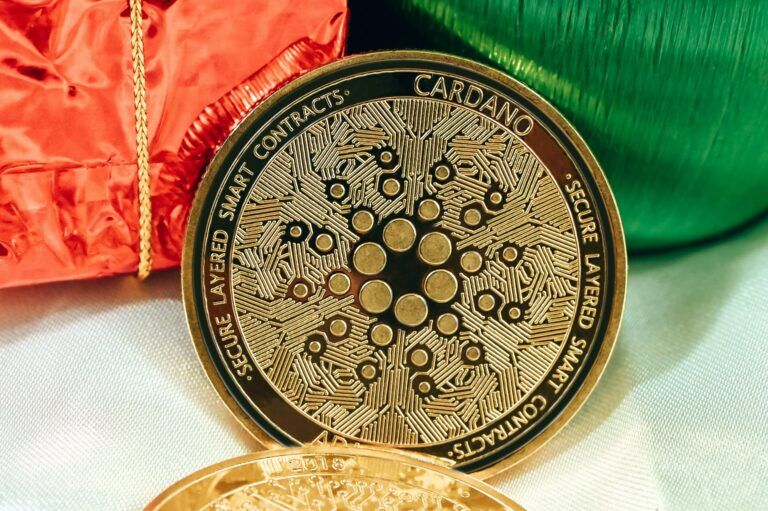 The number of smart contracts deployed on the Cardano ($ADA) network has grown by more than 300% year-to-date as the cryptocurrency’s network keeps on growing, despite the ongoing bear market.

According to data from Cardano Blockchain Insights, as Finbold reports, there were 947 Plutus smart contracts on the Cardano network at the beginning of the year. That figure has now surged to surpass 3,790 at the time of writing. The number of smart contracts on Cardano surpassed 1,000 back in January of this year after the price of ADA exploded last year with the rollout of the widely anticipated Alonzo hard fork, which brought smart contracts into the network, allowing it to compete with other blockchains such as the BNB Chain ($BNB), Ethereum ($ETH), and Solana ($SOL).

As CryptoGlobe reported, Cardano surpassed the 3,000 smart contract mark in August of this year, after adding around 100 smart contracts in a month at the time. Cardano’s developers have notably recently increased script capacity, the Plutus Debugger MVP, and finalized the implementation of full Babbage support in the Plutus tool.

Developers have also recently launched a Plutus resource page for others, in a bid to help beginners learn more about decentralized applications on the network. The Cardano network, as reported, has seen the number of wallets on it grow by more than 100,000 so far this month in the wake of FTX’s collapse.

As of November 25, there were 1,146 projects powered by Cardano, according to Input Output Global’s latest Cardano Weekly Report. The report detailed that there were 6.9 million tokens on the network, which has processed over 55.3 million transactions.