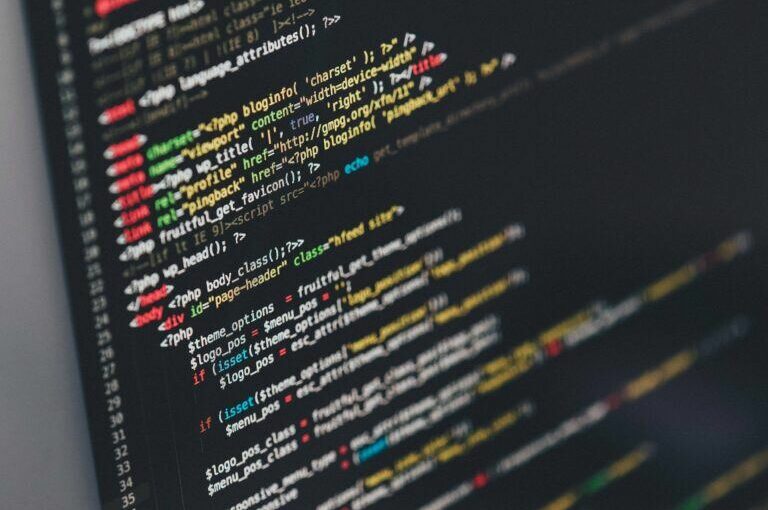 The number of smart contracts deployed on the Cardano ($ADA) network is nearing a new milestone, as developers are increasingly working on the cryptocurrency as its ecosystem develops and its decentralized finance (DeFi) space grows.

According to data from Cardano Blockchain Insights, first reported on by Finbold, there are now a total of 2,90 Plutus-based smart contracts deployed to the cryptocurrency’s network, placing it within 100 smart contracts of the 3,000 milestone. The number of smart contracts on Cardano surpassed 1,000 back in January of this year after the price of ADA exploded last year with the rollout of the widely anticipated Alonzo hard fork, which brought in smart contracts into the network, allowing it to compete with other blockchains such as the BNB Chain ($BNB), Ethereum ($ETH), and Solana ($SOL).

The Alonzo hard fork is part of the network’s “Goguen” era, named after Joseph Goguen, an American professor of computer science from the University of California and the University of Oxford. The network is now anticipating the Vasil hard fork, which is expected to bring in a “massive performance improvement.”

The Vasil hard fork is a major upgrade that will involve four Cardano Improvement Proposals (CIPs). The hard fork has already seen ADA outperform numerous other cryptocurrencies, even amid a wider cryptocurrency market downturn exacerbated by the collapse of the Terra ecosystem.

Development activity on the Cardano network, which tracks “the number of GitHub events that the project organization generated”, has surpassed that of other major cryptocurrencies, including Ethereum ($ETH) and Solana ($SOL) ahead of the hard fork.

As CryptoGlobe reported, an artificial intelligence-based price prediction model is suggesting that the price of Cardano’s native token ADA is going to surge to trade at $2.9 by September of this year, representing a 530% increase from the cryptocurrency’s current price.