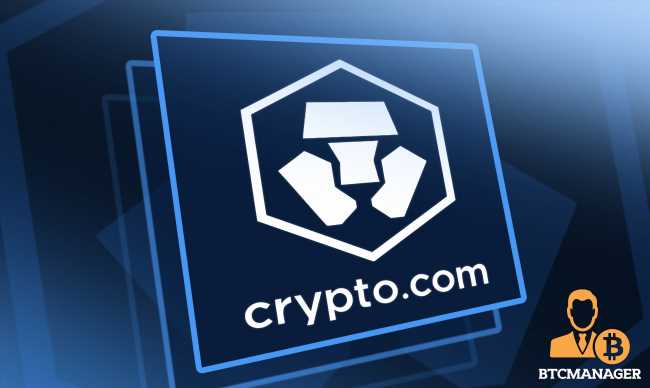 According to the latest insight from Santiment, $CRO is up +404% and its number of addresses has surged above 9K daily active addresses. The activity places CRO 7th among all the ERC20 assets. Crypto.com recently earned naming rights for Los Angeles Lakers and Los Angeles Clippers’s popular arena, the Staples Centre.

The Contributing Factors for the Price Surge

The rise is not a result of chance or fate. CRO value, after a slew of high-profile marketing campaigns, reached exponential levels. The cryptocurrency exchange has worked its way to the top and ranks as the 13th crypto coin by market cap. According to CoinMarketCap, the coin stands at USD 19 billion from last week’s USD 10 billion.

Last week, the firm made headlines when it inked a 20-year naming rights agreement with AEG, owner of the Staples Center, for $700 million per year beginning on Christmas Day. Following the deal, the Los Angeles Lakers’ official home will now be known as Crypto.com Arena.

The surge comes amid drop-down trading in major coins, including Bitcoin and Ethereum. As reported on Monday, Ethereum trades at 2% down and Bitcoin down by 5%.

However, the chief strategy officer at CoinShares tweeted that it is difficult to untangle token distribution and the beneficiaries and termed it a smart token marketing strategy. This does not come as a surprise to the crypto industry. In October, the platform sought out Matt Damon, a renowned Hollywood actor, as its Brand Ambassador (BA).

The billboard marketing campaign cost a whopping USD 100 million. It’s set to air in more than 20 countries. Lindsey Jacobellis, rapper CL, and astronaut Scott Kelly are among the other well-known people to have joined the campaign, which is aimed at a new breed of retail crypto investors and includes the motto “Fortune Favors the Brave.”

Similarly, Crypto.com, which runs a platform that enables customers to buy and trade cryptocurrencies, followed the same playbook as FTX. The move ensures success due to the increased market recognition.

However, in October 2020, Crypto.com suffered negative publicity due to an imposed CRO mandatory swap with MCO. Following customer complaints, the management burned 70% of CROs in circulation. Also, it transitioned to a fully decentralized blockchain.