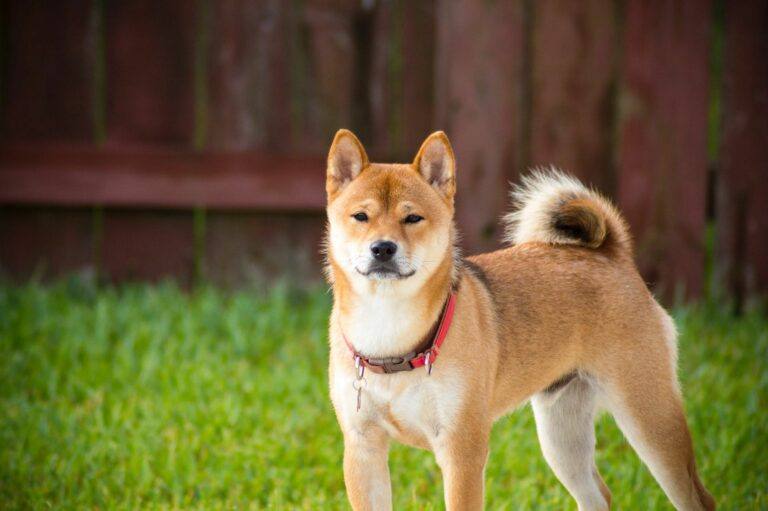 Michael Burry, the investor best known for his lucrative bet against the housing bubble ahead of the 2008 financial crisis that was immortalized in the book and movie “The Big Short,” has revealed he is not a fan of Shiba Inu (SHIB) after the cryptocurrency rose over 340% in the last 30 days.

In a now-deleted tweet, the head of Scion Asset Management shared Coinbase’s description of the cryptocurrency and highlighted its supply, which exceeds one quadrillion tokens, saying:

Just saying, one quadrillion seconds is about 32 million years. One quadrillion days is 2.7 trillion years, or ALL of TIME, from the beginning of the universe, multiplied by 71,000. In other words, pointless.

The tweet, as Markets Insider reports, suggests Burry does not see the cryptocurrency as a good investment because of the vast amount of tokens in circulation. The hedge fund manager has earlier this year sounded the alarm on cryptocurrencies, saying bitcoin was a speculative bubble fueled by leverage.

Burry has in the past said he has nothing against bitcoin, but questioned the cryptocurrency’s long-term viability and proposed government intervention was a threat.

He also ridiculed dogecoin after its 10,000% price rally, labeling it a “doge’s breakfast.” Shiba Inu has notably moved up over 340% over the last month, with blockchain data showing over 750,000 wallets now hold at least one SHIB token.

The investor compared the hype around bitcoin and other cryptocurrencies to meme stocks and other popular assets to previous bubbles in housing and internet firms. Burry said they were driven by “speculative fervor to insane heights” from which there would be a dramatic fall.

Notably, Burry inadvertently helped start the meme stock trend, as he invested in GameStop in 2009 before other investors on social media found out about it and decided to long it. Burry, later on, warned GME’s rally had gotten out of hand. His latest portfolio update shows bets against Tesla and Ark Invest.