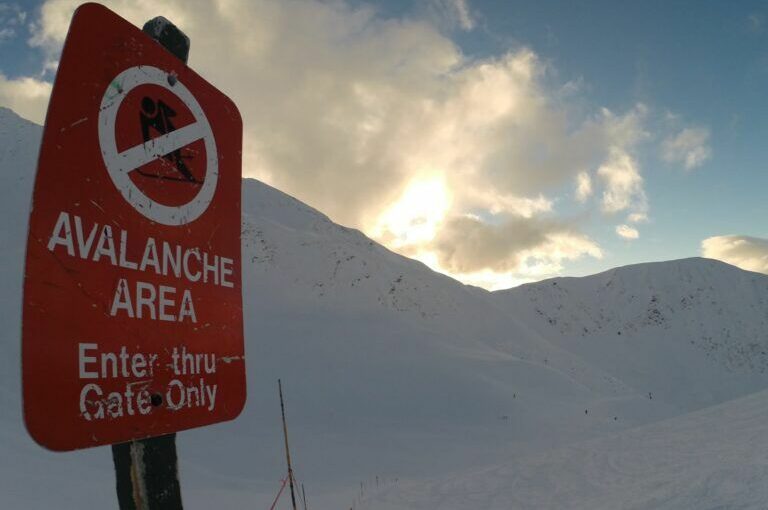 Cryptocurrency custody firm BitGo has revealed it will support the native token of the Avalanche network, $AVAX, as institutional interest in it keeps on growing. The move will allow BitGo clients including exchange Bitstamp and Bitbuy to offer AVAX to their users.

As CoinDesk reports, the move comes after Bank of America analysts said that Avalanche could be a viable alternative to Ethereum ($ETH) when it comes to decentralized finance, non-fungible tokens (NFTs), and gaming.

BitGo reportedly holds over $64 billion in cryptoassets and, according to Ava Labs president John Wu, is a trusted platform that will allow Avalanche’s ecosystem to be more accessible. To Wu, BitGo is a “very powerful company to partner with” as it also provides institutional support.

CoinDesk adds that Deloitte has recently announced it will use Avalanche for its Close As You Go disaster relief platform, while Mastercard has tapped Ava Labs for its crypto accelerator program in early December. For BitGo, adding support for AVAX was an attractive move over its “explosive growth over the last year.”

According to BitGo CEO Mike Belshe, it will allow its clients to offer AVAX to their customers. Belshe was quoted saying:

Institutional investors can now access AVAX within the most secure custody offering on the market and tens of millions of retail users have the potential to gain secure access through the exchanges and platforms powered by our technology.

Both Bitstamp and Bitbuy are reportedly planning to list AVAx in early 2022 through the custodian. Avalanche’s decentralized finance ecosystem is, for now, small compared to that of Ethereum. DeFiLlama data shows AVAX has $11.6 billion in total value locked on it, compared to Ethereum’s $146.9 billion.

As CryptoGlobe reported, search interest for Avalanche (AVAX) exploded this year after the price of the cryptocurrency exploded over 2,900% year-to-date. Avalanche, according to its developer documentation, is an open-source platform for “launching decentralized applications and enterprise blockchain deployments in one interoperable, highly scalable ecosystem.

Avalanche is the first decentralized smart contracts platform built for the scale of global finance, with near-instant transaction finality. Ethereum developers can quickly build on Avalanche as Solidity works out-of-the-box.”

Avalanche’s documentation notes that a key difference between it and other smart contract networks is the consensus protocol it uses. It adds the Avalanche protocol “employs a novel approach to consensus to achieve its strong safety guarantees, quick finality, and high-throughput without compromising decentralization.

AVAX is the network’s native token. It’s used to pay for fees on the Avalanche blockchain and can be staked to earn yield. Shiba Inu has been meanwhile seeing its adoption explode.