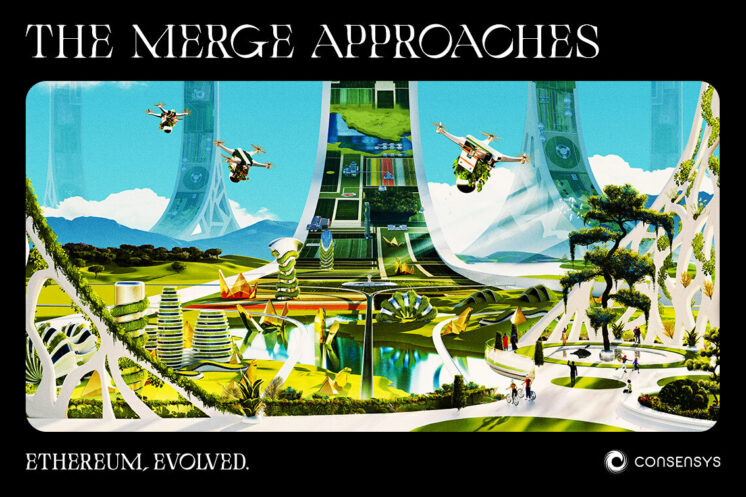 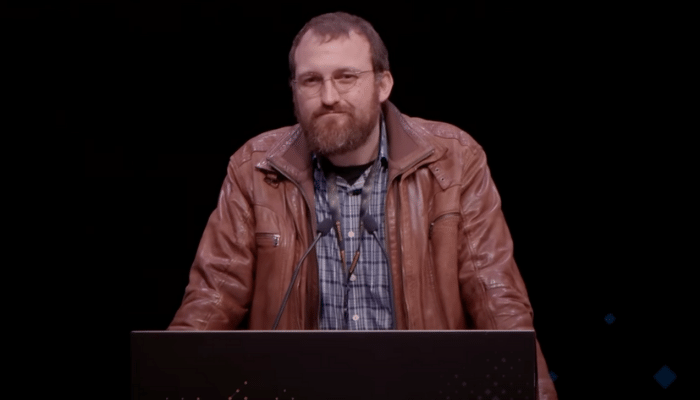 Charles Hoskinson, founder of Cardano blockchain has responded to haters and critics who had tweeted certain obnoxious statements ahead of the Vasil Hard Fork. The IOHK head addressed the critics on Twitter adding that they should better buy a “mouthwash,” after making such ludicrous statements on social media.

Several critics have tagged the blockchain’s founder Charles Hoskinson, asserting their ludicrous assumptions via Twitter and commenting that the release date confirmed by Cardano will be delayed once again.

The absurd statements were made by several Cardano haters which the IOHK head Charles Hoskinson later addressed.

Hoskinson addressed the soaring objections on Twitter and later on added how that particular critic should better buy himself a mouthwash before tweeting such absurd statements on social media.

“You got to love how extreme the criticism gets. Better buy some good mouthwash.” Hoskinson responded

After several delays, tribulations, and bug assessments, one of the highly anticipated upgrades of the year, Cardano Vasil Hard Fork, is all set to be deployed on September 22.

VASIL UPGRADE: DATE CONFIRMED 💪
Following the successful completion & extensive testing of all core components, plus confirmed community readiness, we along with @cardanostiftung can today announce 22nd September for the #Vasil upgrade on the #Cardano mainnet. 🧵$ADA
1/9

As per the IOHK team, 75% of mainnet blocks have been created by the final Vasil hard fork node candidate (1.35.3). Apart from that, nearly 25 exchanges have now upgraded to the newly released version and the Top 10 DApps by TVL have also confirmed their readiness to proceed ahead with the Vasil hard fork deployment.

We’ve been tracking well against all three metrics we & @cardanostiftung set for launch:

The upcoming Vasil Hard Fork is significant for scaling the Cardano blockchain up a notch by helping the blockchain in improving its existing functionalities. The upgrade will further assist in lowering the cost of transactions on Cardano alongside stimulating the network to accommodate more data and speed.