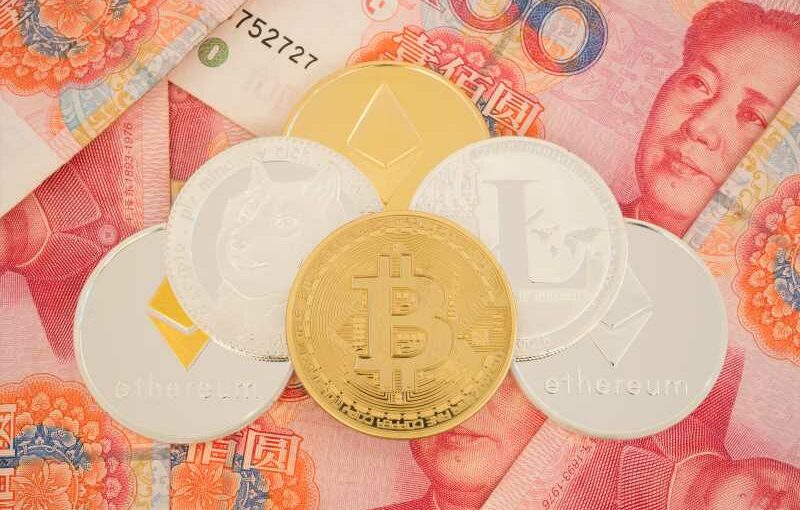 The Central Bank of China has indicated plans to establish a digital coin. Already supported by the cabinet, this coin will come in handy in positioning China in the crypto sphere. Speaking at a past forum at Peking University, Wang Xin, the Research Bureau chairperson of the People’s Bank of China (PBOC) mentioned that the bank intends to commission market-oriented organizations to create a virtual coin.

PBOC has been monitoring Facebook’s Libra crypto project. Referring to the coin, Wang stated, “We will keep a close eye on the new global digital currency.” Dubbed Libra, the coin is detailed in Facebook’s whitepaper to be entirely supported by a store of real assets. So to say, Libra will keep bank deposits and temporary government securities inside its reserves to safeguard its value.

According to Wang, authorities have a keen interest on the effect of a crypto coin on financial policy, security, and services. Furthermore, he noted that Libra’s successful launch could disrupt the dollar-based global money structure.

Facebook has engaged numerous organizations in its crypto initiative. They include Western Union, eBay, Lyft, MasterCard, Uber, Visa, Coinbase, PayPal, Kiva and Gemini. In addition, close to twelve countries are set to be involved.

Though the currency is expected to enter the digital market by 2020, Facebook still has to sort out some technical issues. For instance, in May 2019, Facebook CEO Mark Zuckerberg discussed the threats and opportunities that surround a cryptocurrency launch with BoE chairperson Mark Carney.

Despite not knowing how to handle the threat from Libra, Wang said world economies could save the situation by establishing their cryptocurrencies. According to him, the new PBOC coin could be a financial policy instrument or investment asset generating interest to meet customers’ demand for value. Needless to say, his argument hinted at the possibility of using the currency to determine bank interest rates. This coin would also optimize payment networks and enhance the monetary policy’s efficiency.

Some professionals have suggested a Chinese copy of Libra. Facebook being the benchmark, this coin will have huge potential to compete favorably in the digital market. The Chinese cryptocurrency could also have domestic uses but Wang says the matter is being discussed.

Even so, Huawei boss Ren Zhengfei disagrees with Facebook’s Libra challenging the Chinese-based cryptocurrency. Zhengfei argues that a country is more powerful than an internet corporation and China is equally capable of developing a virtual currency.

Notably, Facebook was prohibited in mainland China back in 2009. This has presented a challenge considering the social media company could take advantage of China’s massive population to sell its crypto product. Unfortunately, previous attempts to have the ban lifted have not been successful.

Interestingly, China topped the list of countries googling “Facebook Libra” after the whitepaper release. This is according to figures presented by Google Trends. According to the findings, China ranked highest with 100 points and was followed by St. Helena with 37 points. At third place was Singapore bearing a query population of 32 followed by Hong Kong with 25.

Closing the top 5 was Luxembourg with 24 points. Surprisingly, Libra searches were not popular in Facebook’s home country. Ranked position 25, the United States only had 10 as its query value. Aside from Google, Libra was also popular in platforms like Weibo where it came second in the list of popular searches at the time.

Chinese-oriented Twitter blockchain resource Cnledger announced the imminent competition between Libra and platforms like WeChat and Alipay. David Marcus, Facebook’s Calibra executive reiterated this point at the Libra hearing in June 2019 when he mentioned these two payment giants as potential competition.

Though it is full of promise, several issues have been raised about Libra. For instance, Ant Financial’s executive Li Zhenhua expressed the industry’s worry of Libra becoming credit money. Such an occurrence would compromise the central bank’s monetary influence. According to him, credit currency is a future financial claim, just like an IOU.

Wang, on the other hand, declared a boost on international collaboration in digital finance together with an improvement in global communication for Libra and virtual currency. China will also advance the formulation of integrated standards and regulations.

PBOC was among the premier central banks to spearhead cryptocurrency innovation. The initiative which started in 2014 was pioneered by the previous governor Zhou Xiaochuan. The nation’s monetary authority recognizes digital coins as a cash alternative instead of speculative instruments.

Currently, the gold and silver division is concerned with crypto investigations. Although it was originally concerned with traditional currency management, this division has also begun exploring crypto coins because of the reduced cash transactions in the country and adoption of digital payment structures. Peking University has also introduced a research program in support of innovations in virtual monetary products.