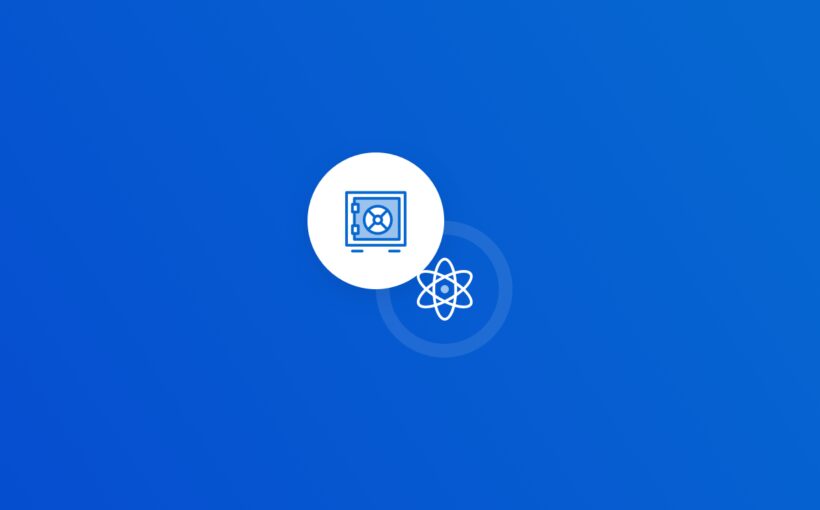 November 13th, 2017 was the date when Brian Armstrong, CEO and co-founder of Coinbase announced that they are creating their offspring company that will act as a digital custodian for large investors in the cryptocurrency industry.

The initial announcement was made through a Medium post, but shortly after the CEO appeared on a CNBC Exclusive, where he spoke about the new Coinbase service branch.

In the featured tweet below, you can have a look at a part of this TV interview, where they talk not only about the new service, but also about the overall approach that Coinbase has toward digital currency, and what they bring to the table to these institutional investors.

What does this mean for the cryptocurrency industry?

The entry ticket is a steep amount with a minimum investment limit starting at $10 Million. This is a surefire way to separate the weaker institutions but in the grand scheme of things $10 Million in the cryptocurrency sphere is barely scratching the surface.

Coinbase has been a major player for quite some time now, and we are expecting that this branch of the company will receive a lot of attention, as more and more institutions are getting interested in cryptocurrency and are realizing that this is the way for finances to grow, regardless of what happens.

My personal opinion is that this will positively affect the markets, and we will be able to see prices growing, as a result of investor purchases across the spectrum, but it all depends on how Coinbase will play the markets. They are the financial experts after all, and we all know that a hidden strategy works best.

A contrasting opinion would be that Coinbase Custody is going to help investors leverage the best prices, and help them avoid inflating the markets into a pump and dump state.

Why is custody relevant right now?

Behind the curtains, Coinbase is starting the work on this project. Contacting, negotiating, and deal-making with institutions across the globe. They enable them to enter the cryptocurrency industry in a compliant way, and in return, they get 0.01% of their investments every month, or as they call it 10 basis points.

While they are guiding their new clients and enabling them to own cryptocurrency, they will invariably enhance the crypto markets and make them stronger, thus more valuable.

With their investments, the currency of everyone becomes stronger. While I would love to make predictions, I would rather hear your opinions.

What do you think about this move from Coinbase, and how is it going to affect the cryptocurrency industries? Is it going to have a big effect?

According to Coinbase, there are about $10 Billion sitting on the sidelines waiting for somebody exactly like them. If what their CEO, Brian Armstrong is saying is true, then we are looking at a major boost of value in cryptocurrencies in 2018.