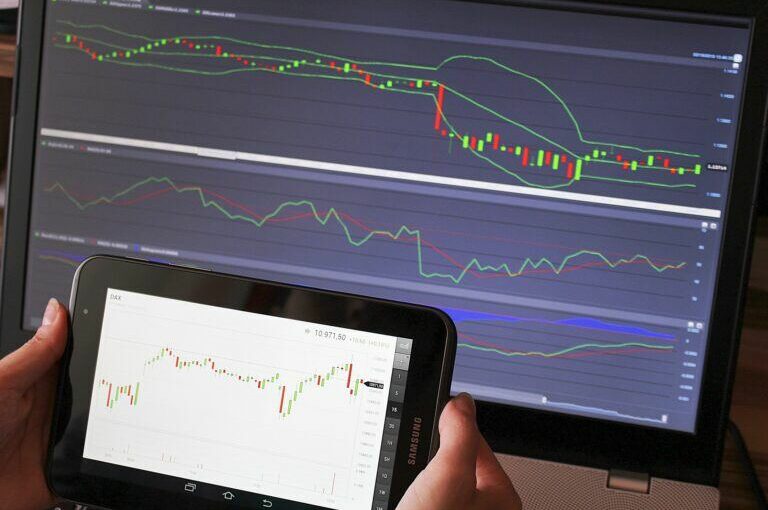 A widely followed cryptocurrency trader known as ‘Kaleo’ on social media has revealed he believes three altcoins are going to surge in the near future: Litecoin (LTC), Binance Coin (BNB), and EOS. His predictions are based on technical analysis.

Over a series of tweets, first reported on by Daily Hodl, Kaleo his bullish case for each altcoin. Address LTC, he shared a chart showing that he is buying the cryptocurrency on the market “every day it’s under $500.” The chart seems to show a massive bull rally is coming in the near future, based on litecoin’s performance during the 2017 bull run.

Another altcoin Kaleo revealed he expects will soon surge is Binance’s native cryptocurrency BNB. The cryptocurrency has tested the $680 mark numerous times after surging over the last few months, but has been rejected repeatedly.

To the widely followed analyst, when the cryptocurrency breaks through $680 and enters price discovery its appreciation could “accelerate rapidly.” A chart he shared with the tweet seems to imply the cryptocurrency could hit $1,000.

Kaleo added he does not expect EOS’ price surge to stop “in the low $20s” when it breaks out. EOS’ price started breaking out earlier today after Block.one, the company behind the EOSIO software, announced it was launching a cryptocurrency trading platform called Bullish Global.

Through a funding round, the company raised another $300 million. It will offer automated market making, lending, and portfolio management tools to its users to “deliver functionality that has previously been monopolized by incumbent players in traditional finance, while driving deeper liquidity to digital assets. “

Since Bullish Global was announced the price of EOS has moved up 44.5% to $13.2 according to CryptoCompare. Kaleo’s chart seems to imply it could go as high as $33.

DISCLAIMER
The views and opinions expressed by the author, or any people mentioned in this article, are for informational purposes only, and they do not constitute financial, investment, or other advice. Investing in or trading cryptoassets comes with a risk of financial loss.
IMAGE CREDIT
Featured Image via Pixabay.com