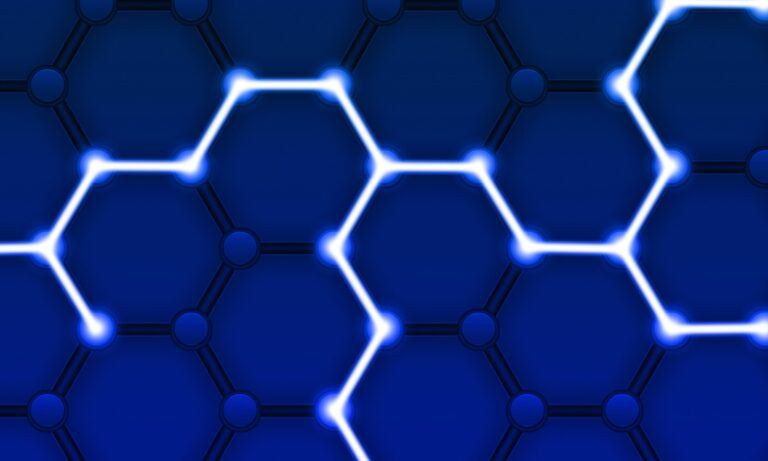 Coin Bureau explained his method for hunting altcoin gems, including factors such as solving a pressing problem and being first-to-market in a particular sector. The trader called litentry one of the most “promising projects that I’ve recently found,” noting it met all of his gem requirements.

The protocol, built on the Substrate blockchain, is designed to execute “decentralized identifier (DID) aggregation”, verification, and credit calculation.

What really drew me to Litentry was the problem that they’re solving in the decentralized finance (DeFi) space. I had not seen or heard about a project that was offering similar identity-based verifications in any ecosystem.

Bureau said the project was aiming to verify the unique identity of wallet addresses, a key feature he claimed was missing in most DeFi projects.

He was also bullish on the coin’s launch on polkadot.

You have to consider that it’s a project that will be launched as a parachain on Polkadot. You only have to take a look at some of the excitement around Polkadot-based projects to get a sense of how much untapped demand there is here.