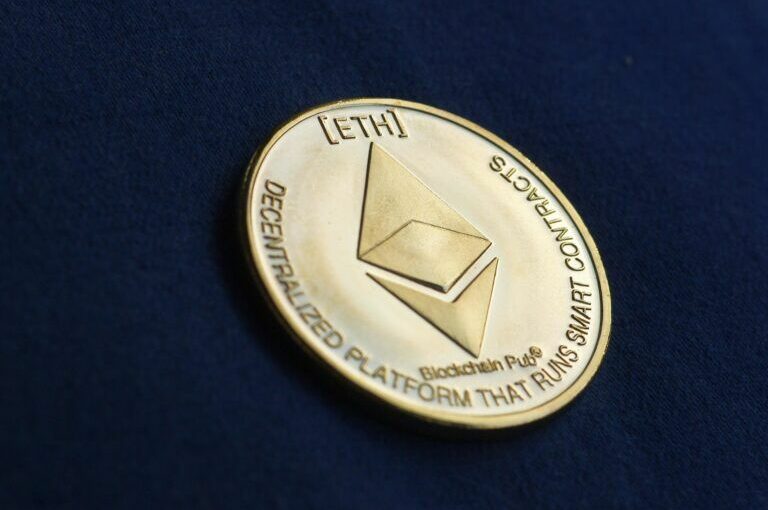 Popular cryptocurrency trader and analyst Tyler Swope has revealed he is buying as much Ethereum as possible over bitcoin while expecting the second-largest cryptocurrency by market capitalization to undergo a chain split that would airdrop tokens to holders.

In a recently published video, first reported on by Daily Hodl, Swope told his subscribers on YouTube he expects a controversial upcoming upgrade to the network to lead to a hard fork that would split the network in two, in a way similar to the Bitcoin chain split in August 2017 that created Bitcoin Cash.

The controversial upgrade would come through the Ethereum Improvement Proposal (EIP) 1559 which will “burn” transaction gas fees by default and allow users to include an optional tip paid to miners. It has been packaged with the London hard fork, expected to be launched in July.

The controversial proposal has seen miners campaign against it, as it would see their revenues plunge. Despite the campaigns, the cryptocurrency’s developers decided to move forward with it, including along with the EIP a delay to the so-called difficulty bomb. The EIP 1559 is set to reduce ETH’s circulating supply, while addressing some usability issues.

Swope added that if Ethereum does split, current token holders will receive airdropped tokens on the newly created blockchain which they can then sell on the market. He said:

If it forks from the Ethereum proof of work mainchain we all know and love and use today, for holding Ether you will get the fork 1:1.

While Bitcoin Cash is now lagging behind Bitcoin, BCH rallied shortly after the hard fork. Later on, it split to create Bitcoin SV (BSV), further bolstering bitcoin holders’ payouts at the time if they sold the forked tokens.

Swope questioned whether an Ethereum hard fork would be similar to distribute free tokens to ETH holders, but some analysts think the upside may not be that big. Pete Kim, founder of the mobile Ethereum wallet Cipher Browser that was later on acquired by Coinbase, argued that only one chain would have value, the one that stablecoins chose:

Others argued that the airdropped token’s price would likely plunge after stablecoins chose a blockchain, as automated market makers that included USDC and USDT would “add billions of dollars of immediate selling pressure” to the token.