Home » Altcoins » Crypto Analyst Short-Term Bearish on $FTM and NEAR, Bullish on $AAVE and $ATOM 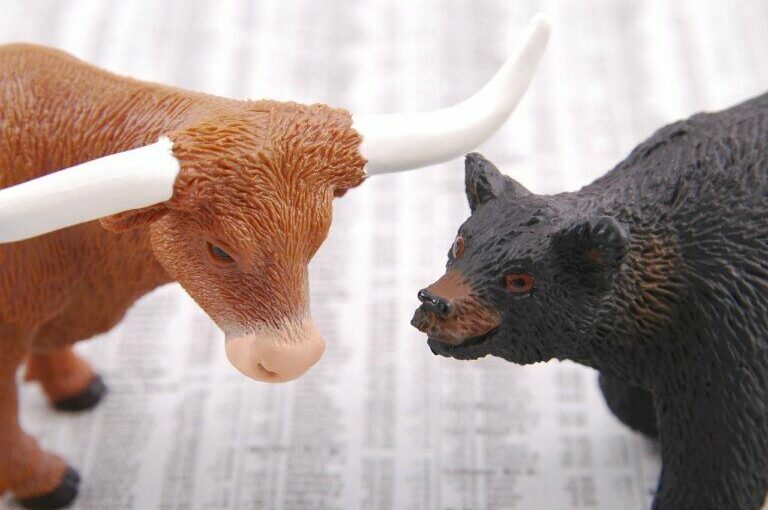 Recently, the host of the highly popular YouTube series Coin Bureau, explained why he forsees bearish price action in the short term for Fantom ($FTM) and Near Protocol ($NEAR) and why he is optimistic about the short-term prospects of Aave ($AAVE) and Cosmos ($ATOM).

In a video released three days ago on YouTube channel Coin Bureau, the show’s pseudonymous host “Guy” shared his thoughts on the native tokens of four important crypto projects: Fantom, Near Protocol, Aave, and Cosmos.

According to a report by the Daily Hodl, Guy had this to say about these four cryptoassets:

Featured Image by “nosheep” via Pixabay