Home » $DOGE for Tesla? It Could Be Possible Sooner Than You Think 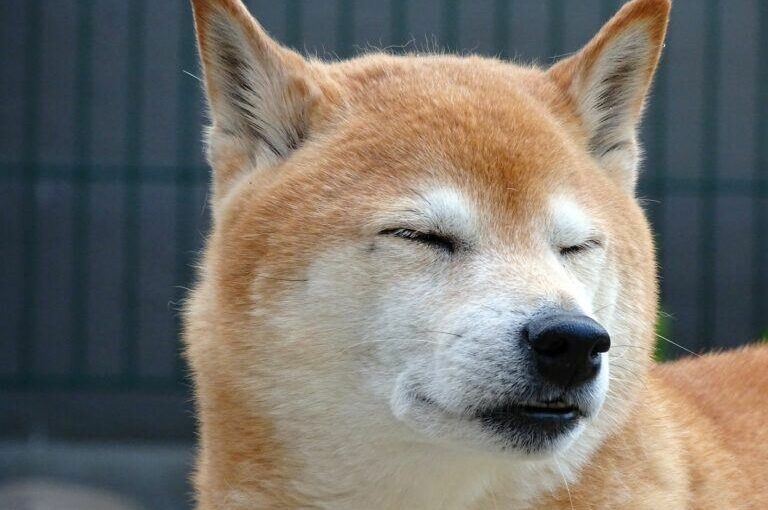 Tesla CEO Elon Musk has asked his nearly 55 million followers on Twitter whether the electric car marker should add the meme-based cryptocurrency Dogecoin (DOGE) as a payment method.

At press time, over 1.85 million users have responded to Musk’s pool, with an overwhelming 76.7% saying they want Tesla to accept DOGE as a payment method, while 23.3% said they do not want the company to accept the cryptocurrency.

Dogecoin was originally created back in 2013 as a joke. The cryptocurrency’s community is well-known for taking on philanthropic projects, which included helping charitable organizations. It made headlines in 2014 after raising more than $25,000 worth of DOGE to let the Jamaican bobsleigh team attend the Winter Olympics in Sochi.

Over the past year, the cryptocurrency’s popularity exploded after several celebrities started tweeting about it. Musk, Kiss singer Gene Simmons, billionaire Mark Cuban, Snoop Dogg, and others have over time tweeted jokes about DOGE, fuelling its growth.

Musk’s poll on Tesla accepting DOGE payments helped the price of the cryptocurrency surge and seemingly recover from a slump that started after he appeared as a guest host on U.S. TV’s comedy sketch show Saturday Night Live. During his appearance, he said Dogecoin is “a hustle.”

At press time, DOGE is trading at $0.508 after hitting an intraday high of $0.547. The cryptocurrency’s price has been steadily dropping since it came close to the $0.80 mark before Musk appeared on Saturday Night Live.

Dogecoin’s rally has seen other meme-themed cryptocurrencies appear. Shiba Inu (SHIB) is a notable example. The Ethereum-based token has seen its price surge after being listed on major cryptocurrency trading platforms, even as exchanges warned the coin “poses a higher than normal risk.”

Tesla started accepting bitcoin payments in the U.S. in March of this year and plans to accept BTC outside of the U.S. later this year. The electric car marker also holds bitcoin on its balance sheet. It bought $1.5 billion worth of the cryptocurrency in February, and sold in the first quarter $272 million of its holders to prove liquidity.

DISCLAIMER
The views and opinions expressed by the author, or any people mentioned in this article, are for informational purposes only, and they do not constitute financial, investment, or other advice. Investing in or trading cryptoassets comes with a risk of financial loss.
IMAGE CREDIT
Featured Image via Pixabay.com