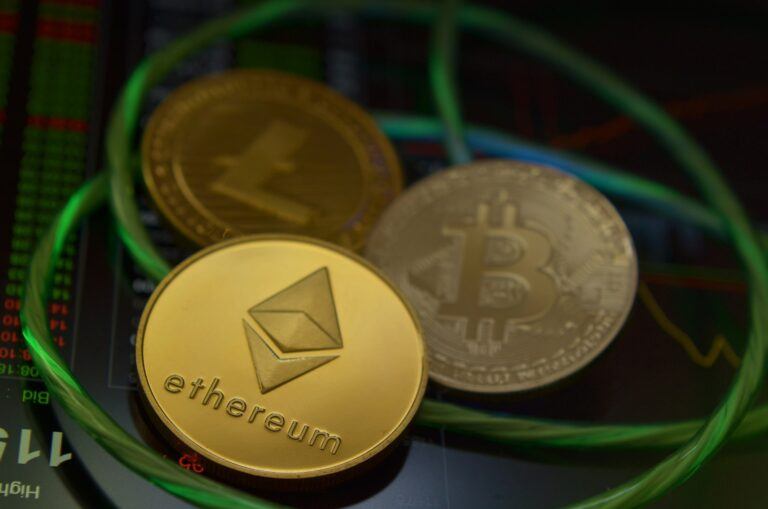 The CEO of cryptocurrency lending platform Celsius, Alex Mashinsky, has revealed that Ethereum is already “flippening” bitcoin when it comes to total U.S. dollar amount invested by its firm’s users, and believes the trend will expand to the wider market.

During an interview with Kitco News, Mashinsky argued that Ethereum’s ether has already surpassed bitcoin on Celsius as the firm manages “about $17 billion in deposits” and “the number one coin held in dollar terms is Ethereum.” The CEO expects the trend to keep on going, to the point ETH will surpass Bitcoin’s market cap by 2022 or 2023. He said:

The “flippening,” it’s worth noting, refers to the hypothetical scenario in which Ethereum flips Bitcoin and becomes the number one cryptocurrency. While it’s most often measured by market capitalization, ETH supporters measure it in various ways including transactions per day and value moved on the network.

In the interview, Mashinky also suggested that behind the flippening would be the different use cases both BTC and ETH have. Per the CEO, Bitcoin’s primary use case is being a store of value, while Ethereum’s major use case is yield farming.

Yield farming, he said, is an “application that just has a broader user base” and as such over time he sees “a broader adoption of Ethereum than of Bitcoin.” As CryptoGlobe reported, after the cryptocurrency market crash that saw the price of bitcoin plunged from a near $64,000 all-time high to $29,900 before it recovered to $36,000, open interest for bitcoin has dropped significantly, while for Ethereum it surged, according to CryptoCompare’s May 2021 Exchange Review.

Mashinky has, in an earlier interview, revealed he believes the price of bitcoin is going to surge to $160,000 this year. Per his words, the market is now less leveraged than what it was before the crash, and is set to build up momentum.