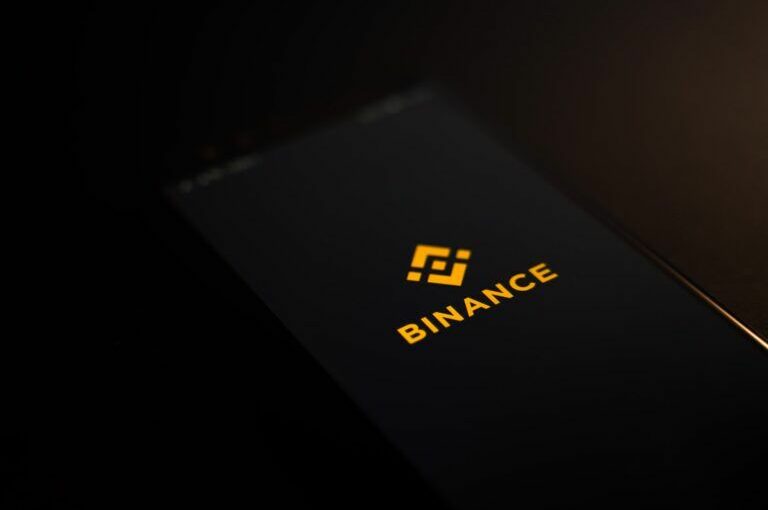 The community behind the meme-inspired cryptocurrency Floki Inu ($FLOKI) has started a petition asking leading cryptocurrency trading platform Binance for a listing on it. Getting listed on such an exchange would significantly improve the cryptocurrency’s liquidity.

Through a petition created on Change.org that has already gathered over 14,000 signatures, the cryptocurrency’s community has pointed out that in just four months, $FLOKI is one of the top 70 cryptocurrencies by market capitalization, with a market cap of $2.6 billion.

The petition adds that the cryptocurrency has grown to have over 310,000 holders and a trading volume of over $280 million, despite not being listed on any major centralized exchange like Coinbase or Binance.

Notably, the cryptocurrency’s rival meme-inspired crypto Shiba Inu ($SHIB), has been listed on Binance, Coinbase, Huobi, KuCoin, Bitfinex, and other major cryptocurrency trading platforms. SHIB has, however, resorted to a petition to be listed on another exchange, the commission-free trading platform Robinhood. That petition has garnered over 500,000 signatures.

In its petition, Floki mentioned its “super aggressive marketing campaigns worldwide” which it claims is helping it become a “more recognized cryptocurrency compared to many cryptocurrencies in the top 10 [by market capitalization].”

As reported, FLOKI’s price surged last month after it launched a campaign on London’s public transport system with the slogan “Missed Doge? Get Floki” in a bid to “legitimize” the cryptocurrency and increase the “confidence of the average consumer” to buy it, according to the project’s head of marketing, which went by Sabre.

That campaign triggered a cryptocurrency ad crackdown that saw London’s transport authority, Transport for London, reveal concerns about the ads as these were promoting a little-known, unregulated financial asset that they claim could be open to manipulation such as pump-and-dump schemes. Floki Inu’s team hit back, saying the crackdown was “an attack against cryptocurrency and against the people’s freedom of choice.”

Notably, the Floki Inu community has also created a petition to get listed on the Nasdaq-listed cryptocurrency trading platform Coinbase. That petition has been signed by over 30,000 users at press time.