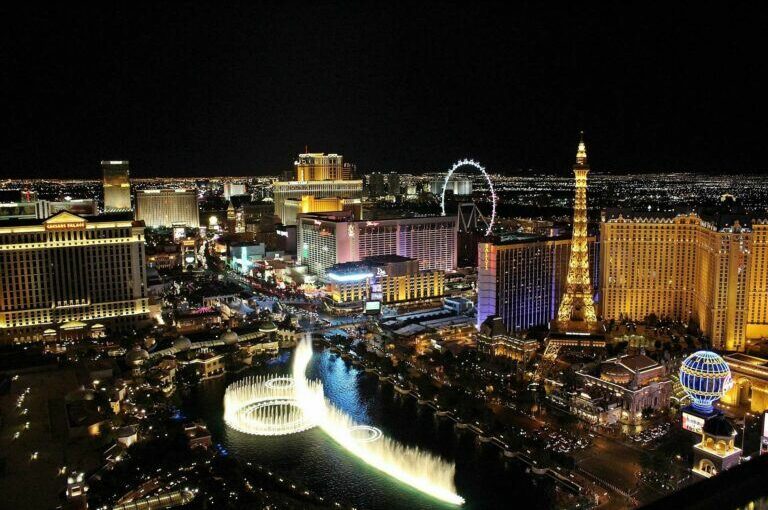 During an interview with Bloomberg, BNP Paribas CEO John Egan compared investing in NFTs to gambling, endorsing the view that cryptoassets have created a market bubble. Egan said NFTs were the riskiest asset class in the virtual economy and claimed most investors were drawn to digital tokens due to the thrills and rapid price swings.

The French banking CEO warned NFTs were creating a potential problem with property rights in the digital space, allowing individuals to steal the work of others via tokenization:

“What I think we’ve seen increasingly over the past few months is people trying to register NFT-based ownership over other people’s copyrighted tweets… We’ve seen many instances of artists having their works effectively plagiarized by people minting NFTs of their work even though they weren’t the creators.”

Egan likened investing in NFTs to gambling at a casino:

“[NFT] is an alternative digital emerging asset. I don’t think we could find many more risky categories of assets at this point. I think it’s probably, at this stage, akin to going into the casino. You know you’re going to spend money but maybe you’re doing it for enjoyment, for the experience. If you win, you’ve got lucky and I think it’s the way we need to think about it at this point; it’s in its initial phase.”

Despite highlighting the risks involved in NFT investing, the French banking head recognized the technology’s potential:

“I do expect NFTs to be some of the bedrock economic infrastructures within the virtual economy as it emerges over the next ten years, especially as that virtual economy begins to emerge out into the real world.”