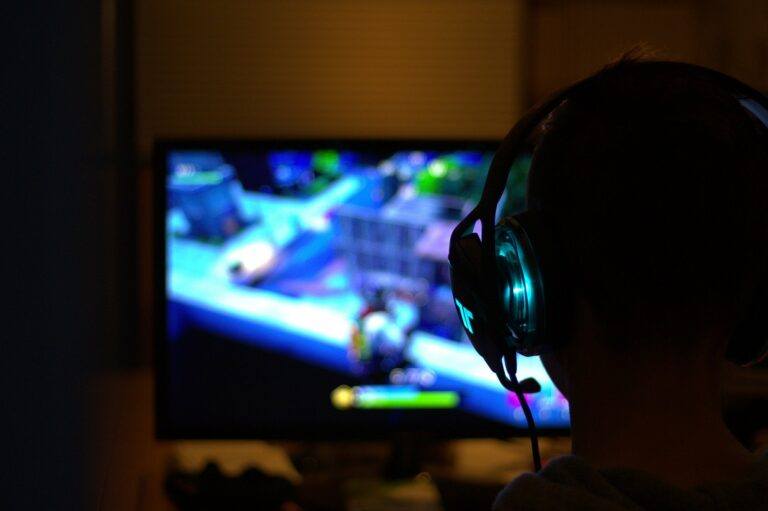 Axie Infinity, one of the largest blockchain-based games on the market, is offering a way for users made jobless by the pandemic to make an income.

Here is some information about Axie Infinity taken from its white paper:

“Axie Infinity is a Pokémon-inspired universe where anyone can earn tokens through skilled gameplay and contributions to the ecosystem. Players can battle, collect, raise, and build a land-based kingdom for their pets.

“All art assets and Axie genetic data can be easily accessed by 3rd parties, allowing community developers to build their own tools and experiences in the Axie Infinity universe…

“The key difference between Axie and a traditional game is that Blockchain economic design is used to reward our players for their contributions to the ecosystem. This new model of gaming has been dubbed “play to earn”. Axie has attracted thousands of players from developing countries in the pursuit of a new income stream during the Covid pandemic.“

According to a report by Bloomberg, jobless workers around the globe are turning to blockchain gaming as a potential side hustle. The report highlights the efforts of Vincent Gallarte, a recently laid off IT analyst, who started playing Axie Infinity as a way to make an income.

Axie, created by Vietnamese game-maker Sky Mavis, offers a gateway to crypto-assets by allowing users to collect tradeable coins. The project was able to raise $7.5 million in a funding round in May, including investments from billionaire Mark Cuban and Reddit co-founder Alexis Ohanian.

The report claims Axie’s user base has exploded over the summer, rising from 30,000 daily users in April to 1 million in August. Axie’s network has been generating roughly $30 million worth of Ether transfers per day over the past month, with the majority of users concentrated in developing countries such as Brazil, Venezuela and the Philippines.

Despite presenting a side-hustle opportunity, some are worried the platform will lead to the exploitation and abuse of players. New users are required to purchase three “Axies” to get started, at a cost of around $200 apiece.

“Players need to spend hundreds of dollars upfront just to play. It’s a wrongful concept. You can’t ask people to pay before even having any idea what the game is about.”

Back in late July, popular crypto analyst and influencer Elliot Wainman sayid that gaming-based blockchain projects will be the next big driver for cryptoasset adoption.

As reported by The Daily Hodl, he said:

“Games are the only thing that I see as truly decoupled from the crypto ecosystem. Because when you play a game and you enjoy the actual game, it has intrinsic value.“

Wainman noted the “staggering growth” of the blockchain-based game Axie Infinity as an example of the industry’s potential: