Home » Altcoins » Musk Reveals The Reason Why He Supports Dogecoin, Says It’s Because Of Tesla And SpaceX Factory Workers 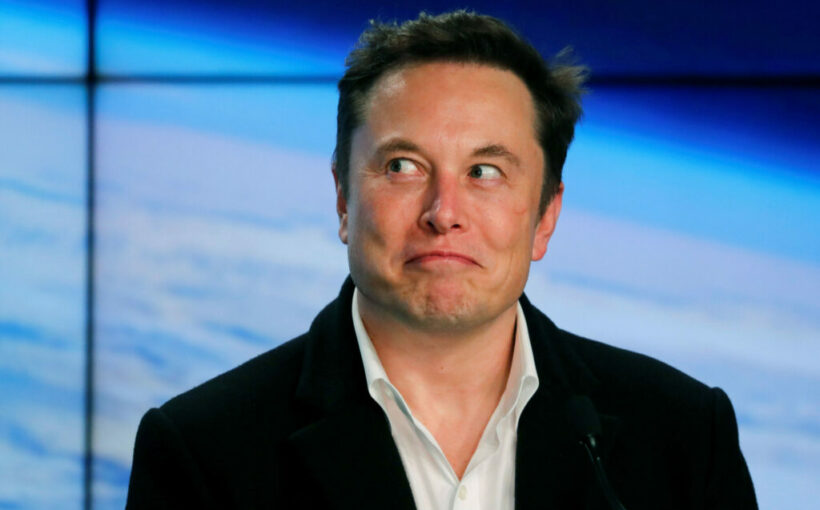 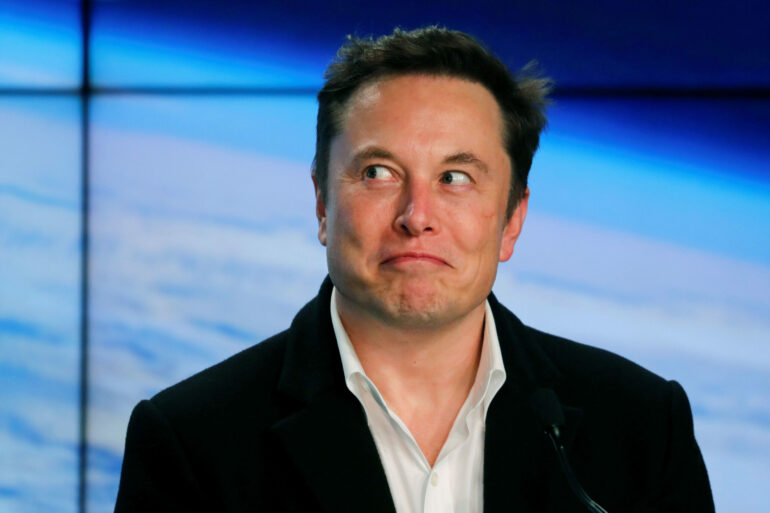 The internet’s “Dogefather” has finally unveiled the reason why he continues to support Dogecoin despite all odds. In a recent interview with Bloomberg, Elon Musk disclosed intricate details on why he actively supports and endorses Dogecoin.

I Support Doge Because Tesla SpaceX Workers Asked Me To, Says Musk

The Bloomberg interview with Musk unveiled fresh new details, including Musk’s growing inclination towards Dogecoin. Musk added that the reason why he supports Dogecoin is because of Tesla and SpaceX factory workers.

He further stated that it was Tesla and SpaceX factory workers that asked him to support Dogecoin and he just responded to those people.

“..So I’m responding to those people. Just people that work in the factory of SpaceX or Tesla, they’ve asked me to support Dogecoin.”

In addition to this, Musk further stated that he never asked anyone to “invest in crypto,” and that Tesla and SpaceX only own a fraction of Bitcoin.

Musk’s public support for Dogecoin has often landed him in troubled waters. The statements of him supporting Doge have surfaced at a time when he was recently sued by a Doge Investor Keith Johnson, for actively being a part of a “racketeering group,” that amps up the prices of Doge only to dump it later.

The mercurial CEO has long been known to lend his support to Doge, which oftentimes resulted in positively impacting the price of Doge, causing it to ascend temporarily.

Apart from triggering temporary price movements, Tesla’s CEO has also provided a significant utility factor to the meme coin by accepting it as the payment method in exchange for some of its Tesla merch.

Musk was also noted stating how he believes Dogecoin is better than Bitcoin due in terms of its transactional value.

“The transaction value of Bitcoin is low and the cost per transaction is high. At least at a space level, it is suitable as a store of value. But fundamentally, Bitcoin is not a good substitute for transactional currency…Even though it was created as a silly joke, Dogecoin is better suited for transactions. The total transaction flow that you do with Dogecoin is… transactions per day has much higher potential than Bitcoin.” Musk said in an interview with Time Magazine