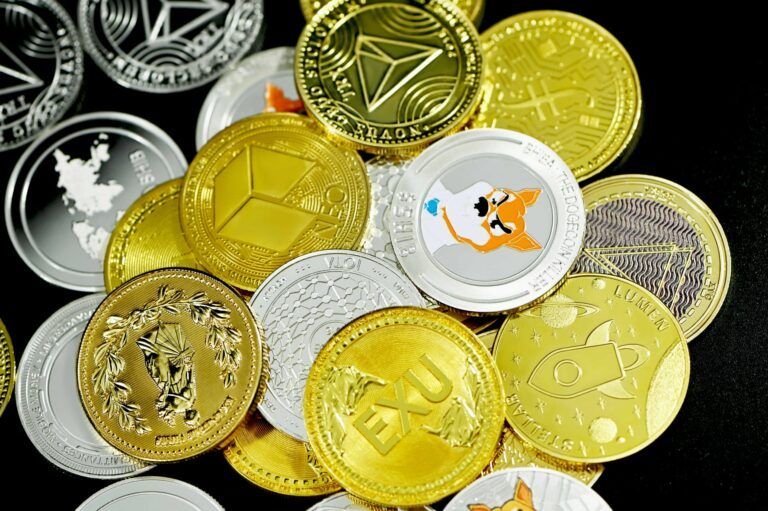 Newegg Commerce, a Nasdaq-listed major online retailer, has confirmed it will soon accept payments in the meme-inspired cryptocurrency Shiba Inu ($SHIB). When exactly SHIB will be accepted is not yet clear.

In a post on the microblogging platform Twitter, Newegg revealed Shiba Inu as a payment option was “coming soon.” The tweet came shortly after it tagged Shiba Inu’s official account and its project leader asking for a direct message to ask them a question.

Shiba Inu has notably seen its price surge  this year over a retail trading frenzy that allowed one investor who bet $8,000 in the cryptocurrency to at one point have $5.7 billion in its wallet.

Shiba Inu’s adoption has kept on growing despite a recent drop in cryptoasset prices. A report from cryptocurrency security firm CertiK revealed there are now 1.05 million Ethereum addresses with SHIB in their balance as the cryptocurrency consistently kept adding between 30,000 and 40,000 new users on a daily basis.

Newegg’s embrace of SHIB comes after it revealed in late April it was going to accept payments in Shiba Inu’s rival meme coin Dogecoin ($DOGE), which is now usable on the company’s website to buy consumer electronics, entertainment, smart home, and gaming products.

Notably, Newegg was one of the first major retailers to start accepting cryptocurrency payments. Back in 2014, the company started accepting Bitcoin ($BTC) for payments and has since expanded its offering to include $LTC, $BCH, $ETH, $USDC, $PAX, $BUSD, $USDT, $WBTC,  and $DAI.