Home » The Cookie Conundrum: This Project May Have the Answers 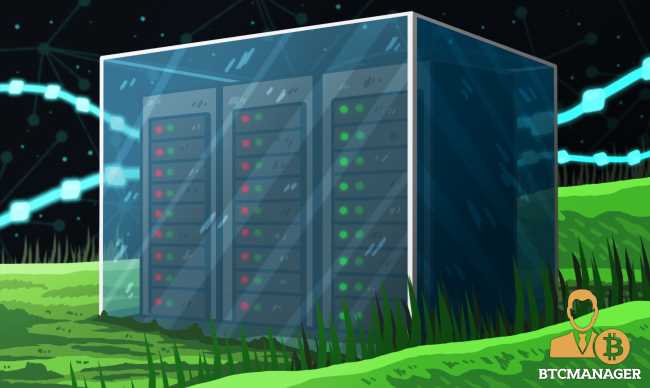 With the end of cookies nearing, quality data should not come at the cost of user privacy.

We all know the drill. You search a topic, visit a website, and for the following days, no matter where you go online or which device you use, you’re hit by ads related to that same topic. This is the work of third-party cookies and, although the majority of the internet was glad to read that Google will soon be getting rid of support for them on their globally-used Chrome platform, digital advertisers and publishers are not as thrilled.

This is because the ad market has heavily relied on cookies for data collection for many years now, and with the impending cookie apocalypse comes a plug in the data tap. What’s worse is that the world’s two largest ad market players, Facebook and Google, silo their enormous user data sets that have been a lifeline to advertisers. This means that the industry will experience a shortage of data in the coming years if another solution isn’t made available.

Luckily there is another solution available, and it is presented by means of an open-source zero-margin protocol called Fractal Protocol, which looks to define a basic standard to exchange user information fairly, openly, and ultimately works toward a truly free internet. Coming off the back of a successful private funding round and partnered with several pioneering projects within the Polkadot and Web3 ecosystems, Fractal recently launched a public sale on the popular Polkastarter platform.

Cookies enable advertisers to gain a deeper understanding of their leads and optimize their campaigns and the news of Google’s axing them has, unsurprisingly, hit the ad industry hard. Fractal Protocol offers advertisers, publishers, and content creators an alternative during a time that has seen tougher restrictions imposed by privacy regulators such as the GDPR and the ePrivacy Directive; by incentivizing users to share their data within a decentralized and therefore highly secure ecosystem. Fractal Protocol gives advertisers access to high-quality data that does not rely on ambiguous pop-up consent forms or the duopolistic control of Facebook and Google.

Browser extensions such as Adblock are today used by hundreds of thousands of users globally, highlighting that the world is fed up with pop-ups and, as third-party tracking becomes more difficult for advertisers, Fractal Protocol looks to change the mechanisms used to collect user data and achieve an equilibrium in the digital advertising industry.

“The tradeoff between the interests of users, advertisers and publishers does not need to be problematic, as long as each stakeholders’ fundamental interests are protected at the protocol level,” says Fractal Founder, Julian Leitloff. “Users need to be empowered to control the data flows, being fairly compensated for sharing their data, and advertisers deserve access to this data in a way that is cost-effective, verifiable, and free from the duopoly of the current landscape.”

The ad industry needs the power of Web3

Fractal Protocol joins several trailblazing projects in a combined effort to radically improve the way the world uses the internet, powered by Polkadot, an open-source blockchain project founded by the Web3 Foundation. Along with Ocean Protocol and KILT Protocol, the Fractal team is utilizing Polkadot’s powerful platform to create a trustless ecosystem that will level the playing field and equalize the opportunities for both users and advertisers to access and monetize data.

“Gavin Wood’s vision for a decentralized web is one that is shared by us at Fractal” Says Julian, “We are excited to have the opportunity to build on a platform that is enabling some of the world’s brightest minds to collaborate in the aims of creating a free internet that benefits everyone involved.”