Home » Altcoins » What is the Best Coin to Mine Using a GPU? 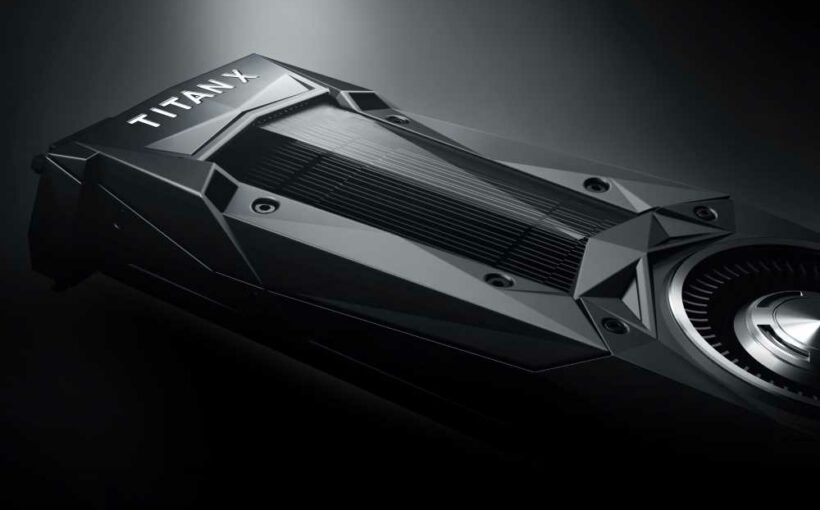 A number of posts published online say the best coin to mine with Graphics Processing Unit or GPU are Ethereum and Ethereum Classic. Here is what an online article said regarding mining these coins. Mining can be performed in various ways. It could be through cloud contract with another person doing the work for you. You can also do it personally and run your Graphics Card or GPU.

Miners should take note that GPU cards vary. It is actually hard to choose the right one. To make the process less complicated, select several suppliers and find out the GPU that can mine the maximum number of coins and provide best value for the money. There are many Graphic Processing Units (GPUs) that mine Ethereum or Ethereum Classic. Go through their average statistics and metrics from mining network data as well as live exchange rates for Ethereum.

Miners can obtain data about the graphics card’s features such as the number of days it will take for payoffs after purchase and ether amount of return each year. It also shows second-hand cards that cost cheaper with higher returns because of lower prices. You have to choices after choosing the GPU based on spending budget. One is to mine efficiently. The other is to secure the greatest amount of mega hashes.

The hash is a requirement for mining. It is a function that takes string as input and transforms it. It gives back the second string which is shorter compared to the original. In mining, the miners compete to find out the short number so once it is added to the string; a hash is produced with exact number of zeros in the beginning. The string contains all transactions conducted 10 minutes ago. Click through to uncover additional return information on it. Miners can see the amount of daily return that goes above the cost of running it with the profit ratio measure.

CGMiner software is required to mine with the PC’s GPU. The app can be downloaded here (Windows). Choose the 3.7.2 version since other versions took away support for the Scrypt hash function utilized by Altcoin. Another option is GUIMiner-scrypt hash function particularly for Altcoin mining. Do not forget to update drivers for graphics cards. Download the non-compulsory Open CL driver in case you have the ATI graphics card. It is not necessary to install CGMiner. Simply extract the zip file contents to a location on the hard drive. Users can run CGMiner through the command line or batch file which is a saved command prompt script. It is also possible to write this in notepad.

More than one year ago, it was learned that superior graphic cards were more efficient in Bitcoin mining. However, the environment changed and CPU mining gave in to the Graphical Processing Unit. The enormous parallel quality of certain GPUs facilitated 50 to 100 times increase in the mining power of Bitcoin but used significantly less power for every unit of work. Stakeholders prefer the GPU mining marketplace although they do not have enough knowledge in installing the GPU mining rig.

Here are the proper steps:

Mining with GPU is not complicated for as long as the user knows how to set it up. This venture will be profitable once the miner makes everything functional.  Then mining software makes the miner a real miner.

It is possible to augment the hash rate of Bitcoin by including graphics hardware to the PC. GPU cards highlight graphical processing units created for extreme mathematical lifting. This makes the GPU effective in Secure Hash Algorithm (SHA) for solving transaction blocks. GPUs can be purchased from major vendors like Nvidia, inventor of GPU and ATI Technologies.

The main advantage of GPUs is these provide users with plenty of options. These can be utilized with digital currencies aside from Bitcoin. Litecoin has a separate proof of work algorithm known as Scrypt. This is optimized so it is responsive to both the CPU and GPU. Thus, it is a favourable alternative for GPU miners swapping different currencies.

The problem is graphic cards do not have the capacity to compete with the mining power of ASICs due to the complexity of Bitcoin mining. Those who prefer graphic cards need motherboards capable of taking on several boards to avoid running separate Power Supply Units (PSU) for multiple boards.

First and foremost, Ethereum mining is not a complex approach that calls for expertise in computer technology. You need to do a bit of command prompt as well as some script writing but there are guidelines so users can begin mining Ethereum on their desktop computers. Miners can take a look at Hash Flare contracts for cloud mining if they want to review detailed steps in Ethereum mining.

These are the following requirements:

The fact is GPUS are faster compared to mining by CPU. Besides, the latter is no longer meaningful or money-making. All entry-level graphic cards are approximately 200 times quicker than the CPUs when it comes to crypto-currency mining. Ethereum can be traded easily for Bitcoin which is becoming more bullish after its surge last year. At this point, it is easier to decide on the most suitable coin to mine with the GPU.