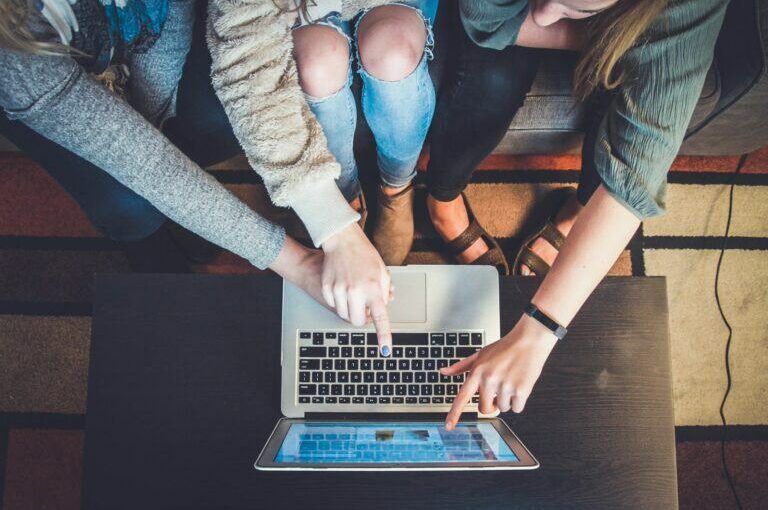 The diamond was declared the largest cut diamond in the world in the 2006 Guinness Book of World Records and was recently put on display in Dubai. Its origins aren’t completely certain, although most believe it’s the result of a meteoric collision or the remnant of an actual black diamond-bearing asteroid.

Sotheby’s, as CoinDesk reports, is likely accepting cryptocurrency payments for the black diamond after the success of an earlier auction held in July, where diamond collectors were stunned by an anonymous buyer who paid for a rare 101.38-carat diamond worth $12.3 million in cryptocurrency.

According to the news outlet, the most expensive diamond ever sold was for $71 million at a Sotheby’s auction in April 2017. Another notable sale includes one sold $50.6 million at a Christie’s auction in May 2016. The Enigma will be auctioned in a single-lot online sale from February 3 to 9.

As CryptoGlobe reported Sotheby’s launched its own non-fungible token (NFT) marketplace called “Sotheby’s Metaverse” in October 2021. Sotheby’s Metaverse auctions NFTs, and accepts fiat currency in addition to Ethereum, Bitcoin and USDC. The auction house features NFTs created on Ethereum, as well as blockchains that are compatible with the Ethereum Virtual Machine.