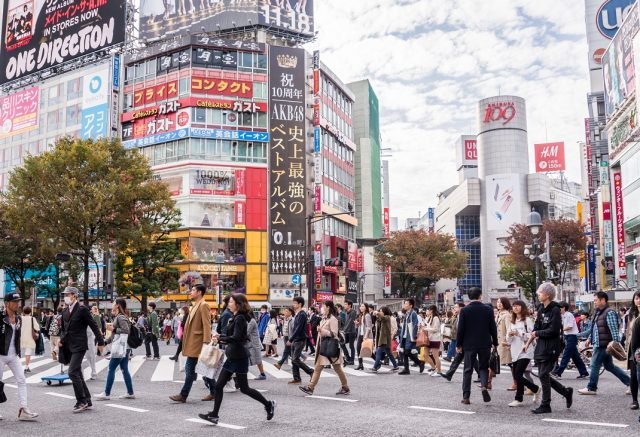 In just a couple of days, the bitcoin network might face one of its biggest challenges so far. Will it stay united through consensus, by adopting the same strategy throughout the entire network, or will there be an user activated soft fork (UASF), possibly even a chain split?

As we’ve entered the final countdown before the August 1st deadline, bitcoin is once again feeling volatility, and exchanges alongside with other bitcoin-related companies are trying to choose the right strategy to follow through in case of a split. With this in mind, according to recent reports, it seems like the Japan Cryptocurrency Business Association has finally decided how it will deal with the possible bitcoin network disruption. So far, 13 of the bitcoin exchange members, including but not limited to Bitpoint, BitBank, CoinCheck and Gmo-Z have decided to suspend both bitcoin withdrawals and deposits on August 1st, at 00:00 Japanese time.

In a recent press statement, the Japan Cryptocurrency Business Association (JCBA) has mentioned, that “the occurrence of forking affects the transmission and receipt of bitcoins by all bitcoin users, and it is expected that all related virtual currency exchange operators and service providers will be seriously affected.”

Not only this, but the 13 exchanges which have already made up their mind have also stated, that they “have decided to temporarily stop accepting bitcoin deposits and withdrawals at each exchange, […] will stop only the services related to depositing and withdrawing bitcoin, but will provide our regular services for other virtual currencies and legal currencies.”

While the official date of restart for the services hasn’t yet been decided, it is suspected that this might happen around 16:00 on the 4th of August.

Based on everything that has been outlined so far, what do you personally think about the plan to suspend bitcoin deposits and withdrawals by these exchanges and other bitcoin services? Do you think that more international bitcoin exchanges will adopt the same plan before August 1st? Let us know your thoughts in the comment section below.

Editors Notice: At the current time, it looks like BIP91 activation will avoid the expected network disruption caused by BIP148 activating on August 1st. However, it is yet unknown if the services in this article change their course of action due to that.