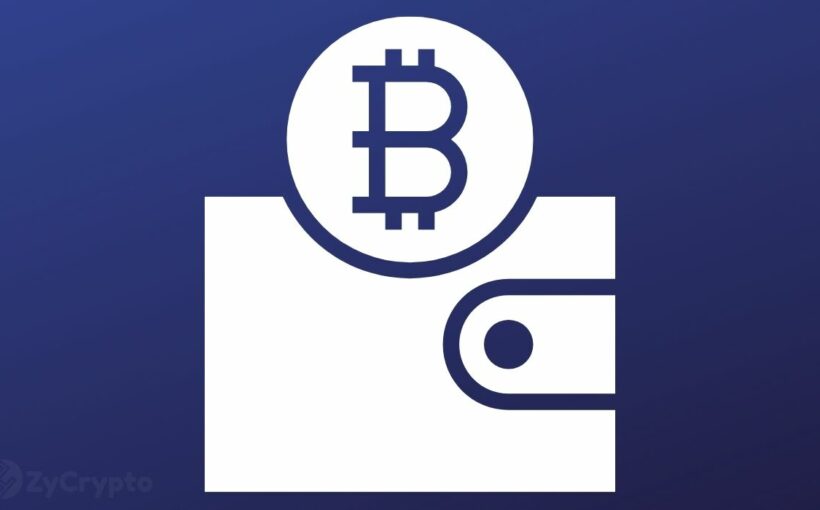 Dormant bitcoin addresses are coming out of hibernation in recent months and the latest one has struck a chord amongst community members. Several theories have been put forward to rationalize the sudden re-awakening.

A Bitcoin address that has not carried out a transaction since 2013 has come out of retirement for the first time in 8 years. According to information gleaned from the blockchain, the wallet contained a total of 321 BTC and with prices at around $47,000, the stash is worth an impressive $15 million.

The bitcoins were accumulated at a time when the asset was still a fringe asset and traded way less than $500. The growth since the last transaction in 2013 translates to a staggering leap of over 3,000% as a clear example of the hodling strategy.

The address went dormant three years after the disappearance of Satoshi Nakamoto and the amount of 321 BTC appears to have percolated the interest of cryptocurrency enthusiasts. The air has since been rife with speculation that the wallet could belong to a whale that is about to make interesting decisions that could negatively affect the markets.

Others have rationalized the reawakening to mean a trader finally remembering his seed phrase, to a Silk Road user getting out of jail, and even Nakamoto sending a sign to the community in 3..2..1.

In 2021, blockchain experts are taking note of the trend of Bitcoin addresses from the Satoshi era coming alive. The pattern of sudden reawakenings of Bitcoin wallets from nearly a decade ago is concerning for investors as they try to piece the puzzles together for a sign.

In September, a whale from the 2011 era transferred all the holdings of 616 BTC to a new address while in January, an address with 5 million worth of BTC became active again since 2010. Over the last week, two addresses containing 235 and 225 BTC from over 8 years ago completed their hibernation circle and were reactivated again.

At the time of accumulation, BTC was relatively cheap, costing investors less than $500, and miners were also rewarded with 50 BTC per block. A number of these early users may have lost their private keys forever, making it impossible for them to reach their assets. It is estimated that up to 4 million BTC are unrecoverable according to an analysis by the Wall Street Journal.