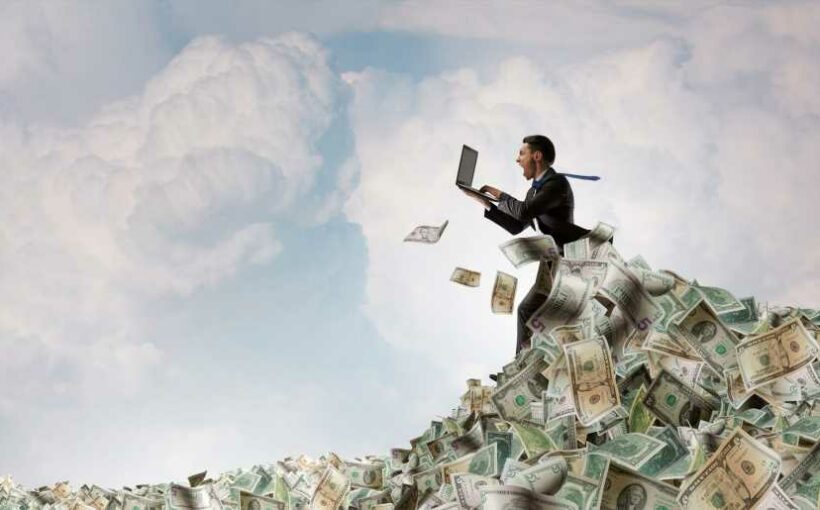 Bitcoin price is just under $35,000 and altcoins like Ethereum, Litecoin, and many DeFi tokens are once again heating up. The combined capital pouring in has resulted in the total crypto market cap within striking distance of $1 trillion.

When the asset class finally reaches $1 trillion in value, will the rest of the world of finance finally begin paying attention to more than just Bitcoin?

Bitcoin’s 2020 momentum has now carried over into the new year, and within just six days into 2021, the asset has added another $6,000 to its price tag. The top cryptocurrency shows no signs of slowing, and its market cap is beginning to grow aggressively as more and more capital pours in.

Even with the price per BTC reaching $35,000, buyers aren’t batting an eye. Those who might find the buy-in price for a whole coin too expensive might now be turning toward altcoins looking for the next big thing.

Thus far, Ethereum has taken off and various other altcoins have shown some progress, but analysts are conflicted as to if this should be considered a true altcoin season or not.

BTC dominance, a metric weighing Bitcoin against the rest of the space by market cap, is currently around 68%. During the last full-blown alt season, dominance dropped all the way to 32%, letting altcoins gain serious ground. Alts have struggled ever since to regain the interest of investors.

But that all could change with the total crypto market cap reaching a pivotal milestone, that could lure institutions out of a solely Bitcoin-focused strategy to considering altcoins as well.

The total crypto market cap is roughly $60 billion away from touching the $1 trillion mark. $1 trillion is just a number, but it is bound to turn heads across Wall Street, especially naysayers who have expected the asset class as a whole to fail or never catch on.

$1 trillion is a sign that not just Bitcoin, but all of crypto is here to stay and could spark FOMO across altcoins and create the perfect storm situation for a repeat of 2017’s alt season. After that, the next logical target for the crypto market cap, is reaching parity or exceeding gold’s $10 trillion cap. And with the digital gold narrative still going full steam, it could happen sooner than anyone expects.