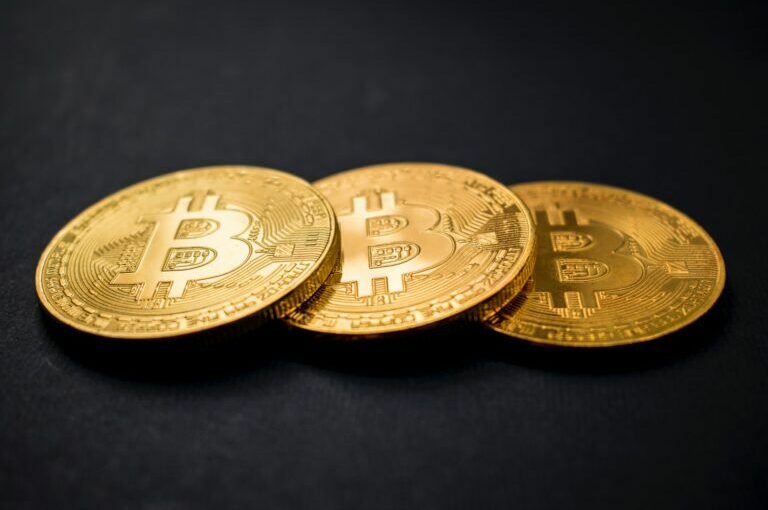 Analysts at Deutsche Bank have revealed they expect the price of the flagship cryptocurrency Bitcoin ($BTC) to be around $28,000 by the end of the year given how the cryptocurrency has been trading in tandem with U.S. stocks.

According to Bloomberg, analysts Marion Laboure and Galina Pozdnyakov have suggested that BTC may see a rally of over 30% before the end of the year, even though nearing $30,000 would still see the cryptocurrency trade at less than half of its peak value seen in November 2021.

Bitcoin’s price has plunged more than 58% so far this year to now trade slightly above the $19,000 mark after a cryptocurrency market sell-off partly driven by a risk-off mood associated with central banks hiking interest rates to curb inflation and the war in Ukraine.

The cryptocurrency sell-off was exacerbated by embattled cryptocurrency firms who both have been laying off staff and freezing withdrawals from their platforms citing “extreme market conditions.” Crypto lender Celsius Network has reportedly been advised to file for bankruptcy, while rival lender babel Finance and crypto exchange CoinFLEX froze withdrawals.

Three Arrows Capital, a major crypto hedge fund, has recently entered liquidation after reportedly failing to meet its commitments. Earlier this year, the cryptocurrency space saw its total market capitalization drop below $1 trillion for the first time since early 2021.

Deutsche Bank’s Laboure and Pozdnyakova noted that cryptocurrencies are increasingly correlated to benchmarks like the tech-heavy Nasdaq 100 and the stock market’s flagship benchmark the S&P 500. The analysts predict the latter will recover to January levels by the end of the year, taking BTC along for the ride.

As CryptoGlobe reported, analysts from on-chain analytics firm Glassnode have said the ongoing cryptocurrency bear market may be the worst one on record, basing their assessment on a number of indicators including BTC’s 200-day simple moving average.

The indicator is also used in Glassnode’s Mayer Multiple (MM), which analysis BTC’s price in a historical context. Glassnode wrote:

Deutsche Bank’s strategists also likened the cryptocurrency to diamonds, which are a highly marketed asset, rather than to gold, a stable safe-haven commodity. The strategists noted BTC failed to live up to predictions suggesting it would be an investor refuge, as it has even underperformed stocks year-to-date.

Gold, on the other hand, saw its value hold relatively well. Laboure and Pozdnyakova noted that there are various assets out there that can be likened to the diamond space, which is partly marketing driven. As an example they pointed to De Beers, a major diamond player that was able to change consumer perception through advertising, and added:

By marketing an idea rather than a product, they built a solid foundation for the $72 billion-a-year diamond industry, which they have dominated for the last eighty years. What’s true for diamonds, is true for many goods and services, including Bitcoins

The analysts also noted that stabilizing cryptoasset prices is “hard” as there are no common valuation models to be used, unlike in public equities markets. On top of that, they said the crypto market is “highly fragmented” which means that a freefall could continue “because of the system’s complexity.”