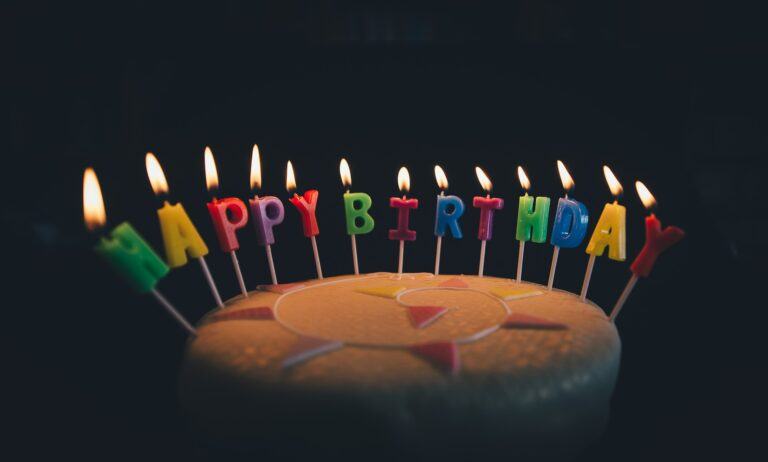 On Tuesday (3 January 2023), Bitcoin is celebrating the 14th anniversary of the mining of the genesis block (i.e. block 0 of the Bitcoin network) by Bitcoin’s pseudonymous creator Satoshi Nakamoto.

Here are a few reactions from the crypto community:

On 31 October 2022, the crypto community celebrated the 14th anniversary of the release of Bitcoin’s white paper.

It was on 31 October 2008 that Satoshi released Bitcoin’s white paper, which was titled “Bitcoin: A Peer-to-Peer Electronic Cash System”. The original goal for Bitcoin was to be “a purely peer-to-peer version of electronic cash” that “would allow online payments to be sent directly from one party to another without going through a financial institution.”

Hal Finney, the person person to receive BTC from satoshi, wrote eight days later that if Bitcoin one day became the “dominant payment system in use throughout the world”, each Bitcoin could be worth $10 million.

On 3 January 2019, the Bitcoin network went live with Satoshi mining the genesis block of bitcoin (block number 0), which had a reward of 50 BTC.