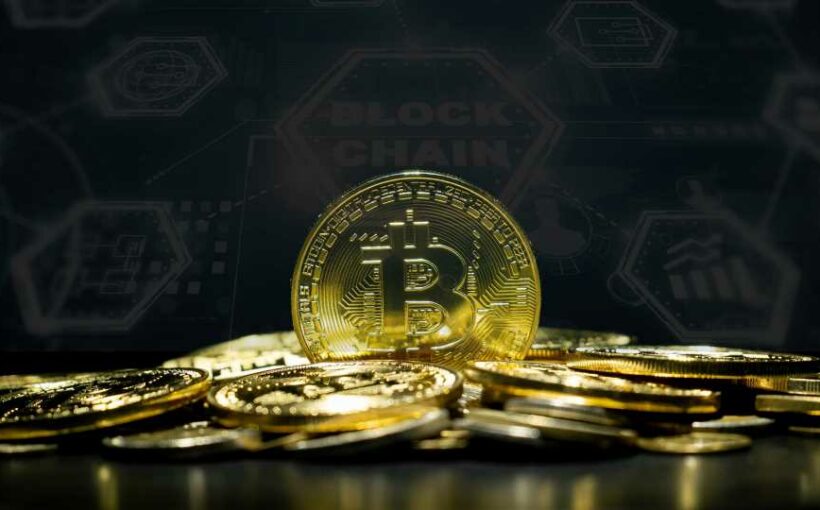 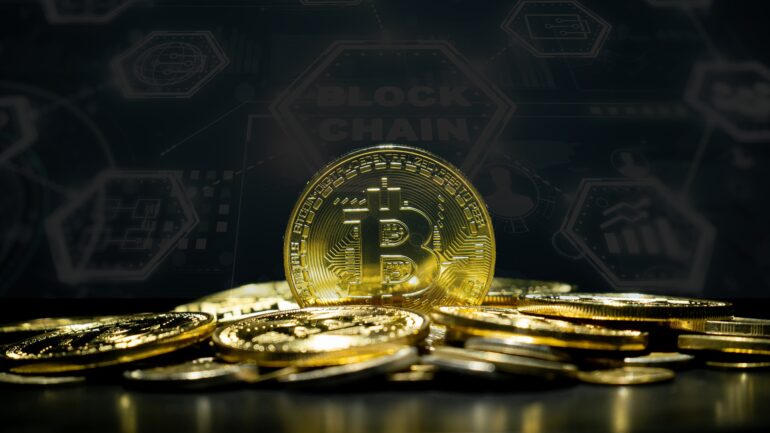 Bitcoin has Exhibited Strength Over Stocks.

Zhu Su pointed out that Bitcoin is exhibiting remarkable strength against stocks, and its Asian trading hours are now showing more strength than US trading hours.

Furthermore, he pointed to the recent 7k Bitcoin flow into Canada’s Purpose Bitcoin ETF during last week’s turmoil as a sign that buyers are stepping up at current BTC levels. He also shared the following reasons as to why he believes Bitcoin is likely in an accumulation range:

Also worth mentioning is that in an earlier Tweet, Zhu Su had confirmed that Three Arrows Capital had suffered some losses due to UST’s depegging and the LUNA market meltdown that soon followed. He said:

Some ppl asked me why I am keeping luna in my profile Its bc i invested in it, believe in the community, and share in the common purpose.

The attacks and subsequent de-peg risks were flagged by critics; the fast-growing ecosystem shouldve done more to move slowly+safely.

This has been an incredibly humbling week and its difficult to find the right words.

The critics had genuine concerns about peg risks and going fwd discussion must be encouraged, “fud” must be met w refutations, growth must be organic even if slower.

This is Terra’s DAO hack moment I will not pretend to know what the future holds but I will do my part to help.

According to a Bloomberg report, Three Arrows Capital and Jump Crypto had participated in a $1 billion sale of LUNA tokens in February of this year.