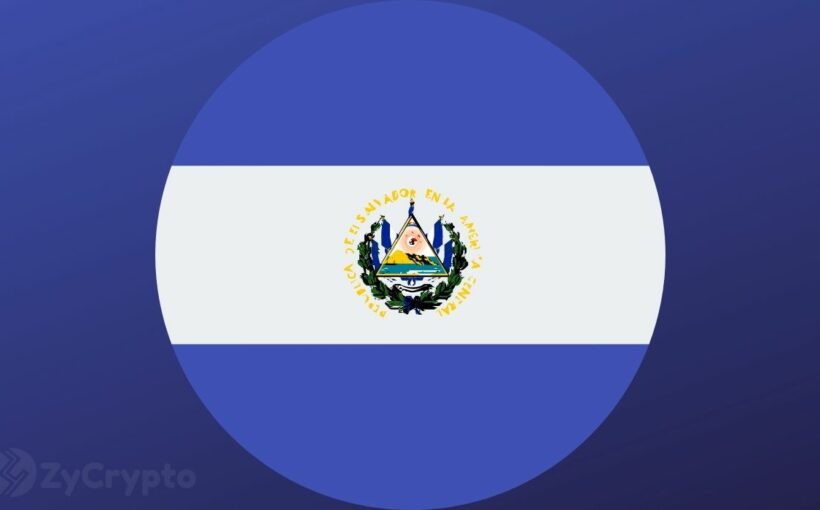 El Salvador took the biggest financial leap in its history after recognizing Bitcoin as a form of legal tender. It accomplished this in the face of mounting pressure from international organizations and opposition parties but the move has triggered massive support from cryptocurrency enthusiasts globally.

On September 7th, history was made after the Bitcoin Law that was passed three months ago kicked into effect. El Salvador became the first country in the world to use bitcoin as a currency and it will serve in this lofty capacity alongside the US dollar.

This move has elicited support from the community who now colloquially refer to September 7th as Bitcoin Day. The social media space has been filled with the trends #30for30, #7Septemberbuybtc, and #buybtctuesday which saw individuals buy $30 worth of BTC on September 7th in solidarity with the country. A poll conducted by Michael Saylor, CEO of Microstrategy with over 90,000 participants indicated that 83.6% would be participating in the event.

Aside from retail investors, institutions like the Central American Bank for Economic Integration (CABEI) have demonstrated support for El Salvador in easing the seamless implementation of Bitcoin as legal tender. The fast-food chain, McDonald’s has also announced that it has begun accepting Bitcoin as payment for its services in El Salvador.

This strong level of support comes on the heels of kickbacks from international financial agencies like the International Monetary Fund and opposition parties like Farabundo Marti National Liberation Front (FMLN) that had previously filed a lawsuit challenging the constitutionality of the Bitcoin Law.

On D-Day, BTC took a massive nosedive from $52K to lows of $43K, sparking criticism about the potential pitfalls of the move. However, President Nayib Bukele announced that the country had taken advantage of the dip in prices to bolster its BTC holdings. The silver lining in this dark cloud is that the citizens of El Salvador will be able to get their hands on more BTC for $30.

The country now holds 550 BTC in its coffers, having purchased 400 BTC in the days leading up to the launch and an extra 150 BTC during the market dip. The President has reiterated that there are plans to purchase more BTC as the country’s brokers have been given the prerequisite instruction. This decision is fueled by the $150 million Bitcoin trust recently passed by the Legislative Assembly of the country.

The support for El Salvador stands in stark contrast to the warnings imposed by international financial agencies. The global support will be instrumental as the young nation navigates through uncertain waters in what will be a first in the history of the world as all eyes rest on the country.