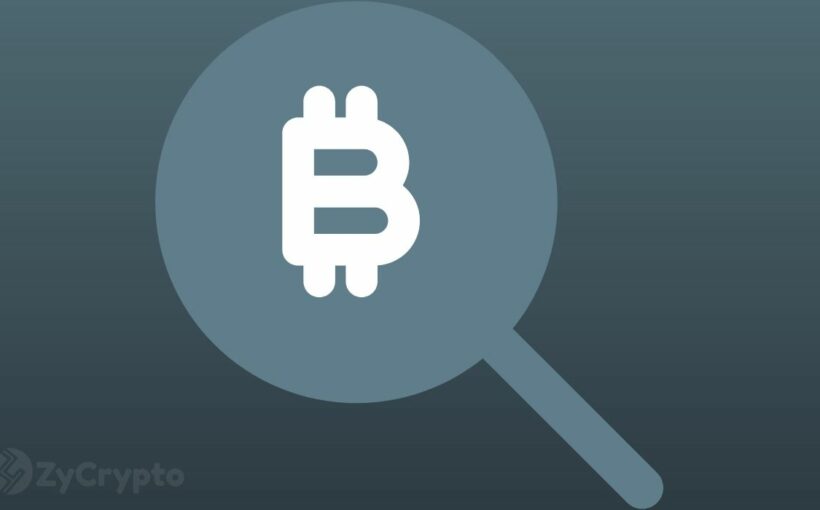 Bitcoin is slowly but surely becoming a reserve asset for individuals, corporations, and financial institutions around the world, according to Morgan Creek digital assets hedge fund’s co-founder and bitcoin supporter Anthony Pompliano.

Pompliano also said that countries that will remain hostile to, or indecisive about Bitcoin will ultimately be left behind.

“Every nation state must embrace Bitcoin’s open, decentralized protocol or risk being left behind on the global stage.”

More than $600 million worth of short positions on bitcoin were liquidated when Tesla announced its $1.5 billion investment in Bitcoin, according to data by Bybit- indicating that people are losing huge sums of money while betting against bitcoin.

At the same time, massive amounts of bitcoin are moving out of exchanges into cold wallets, while other transactions are happening directly between cold wallets. Bitcoin Archive, a page that tracks bitcoin-related activity noted:

“$129m of Bitcoin was just moved from one cold storage wallet to a brand new cold storage. –very likely an OTC (Over the Counter) transaction.-Institutions are buying #Bitcoin.”

The level of strategizing around bitcoin by institutions is resulting in new bullish announcements for the top coin on an almost daily basis. The biggest payments and money transfer platforms including Visa, MasterCard, Paypal, and Square have widened bitcoin access to a global platform of mainstream adopters. Together, the five institutions are expected to bring in a billion retailers to the crypto market. Amazon is also planning to launch a digital currency project.

Meanwhile, the US comptroller of Currency made it possible for any willing bank to apply for digital assets custody permits and banks are going for it.

The latest biggest announcement in the crypto market was by the oldest Bank in America BNY Mello which will now custody, transfer, and issue Bitcoin on behalf of its client. The news pushed bitcoin’s price up by 10% leading to a new all-time high of $48,339.

In response to Pompliano’s statement, Rich Rogers, founder and CEO of Xemelgo which creates smart manufacturing solutions for companies, stated:

Speaking during an interview with Yahoo Finance, MicroStrategy’s CEO Michael Saylor said that Bitcoin has emerged as the institutional safe-haven asset in this modern era.

“Cash is becoming a liability because the money supply is expanding at 15% and the purchasing power of the cash keeps degrading.”

As earlier reported, the Central Bank of Nigeria recently banned cryptocurrencies, since they are making the Naira almost valueless. But young people In Nigeria, who form the majority of the bitcoin adopters in Africa, said they are unfazed by the news since no government can fully ban decentralized currencies.